It's the night when the Bigg Boss 13 winner will be announced but just before that explosions by ex-contestant and the winner of Bigg Boss 11 Shilpa Shinde for Sidharth Shukla has left everyone shocked. The 'Dil Se Dil Tak' actor who is one of the most deserving candidates of the show has been called 'pyscho' by the Bhabhi Ji Ghar Par Hain actress who in a recent interview to Spotboye revealed that they both had an affair. Not just this, she even shared details of her abusive relationship with him and how he used to hit her a lot and once tried to throw her out of a car.

It all occurred when the portal found an audio clip of the two talking in a car where the actor asks the actress if she wants to be in a relationship or not. Confirming the same, Shilpa told Spotboye, "Yes we had an affair and Sidharth Shukla was a very abusive and aggressive man in the relationship. He was possessive and used to hit me a lot." Further, she said that she doesn't want a person like him to win the show because he isn't worth it and it will be an injustice to others. 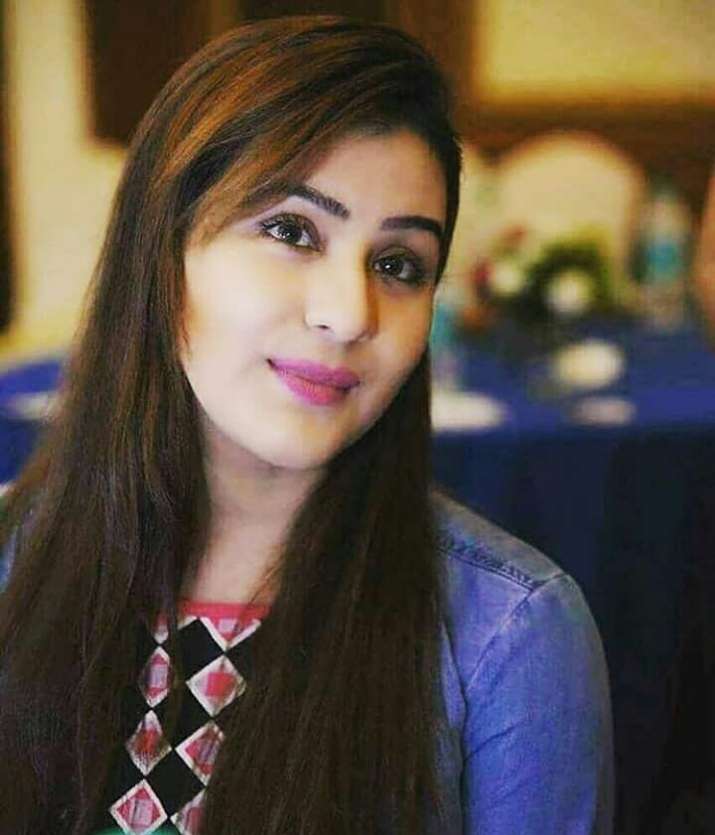 In a detailed interview that Shilpa gave to the portal, she spoke about how the two met and said, "He is a family friend. We met at a wedding and then went for a few coffee dates. It was a casual relationship. But he took it to another level and started saying, 'tum time pass kaise kar sakti ho, pyaar nahi hai tumhe?' But you don't fall in love in a few days with someone!"

Shilpa called Sidharth 'over-possessive, demanding, aggressive and abusive' and said that she has opened up about the same now because she is feeling terrible that someone like him has a chance of winning the show. She said, "That's why I am coming out and exposing him that please don't make such a guy a winner."

It happens to be the time before Sidharth Shukla's appearance in the popular show Balika Vadhu as she said, "Then, finally when he got Balika Vadhu, I started cutting off but bahut pyaar se. Dheere Dheere karke pyaar se maine picha chuddaya. Bahut hi zyada psycho hai."