Nach Baliye 9: After Rohit Reddy, Shraddha Arya and Nityaami, another contestant gets injured on sets

Salman Khan’s reality show Nach Baliye 9 has been grabbing many eyeballs for its twists and turns every weekend. However, contestants falling sick or getting injured has becoem a problem for the show. After Rohit Reddy, Shraddha Arya and Nityaami Shirke, another contestant gets injured on sets.

Salman Khan’s reality show Nach Baliye 9 has been grabbing many eyeballs for its twists and turns every weekend. The show has been garnering good TRPs and the audience has been loving the performances. However, lately, many contestants having been getting injured or falling sick on the sets of Nach Baliye. It is already known that Naagin 3 actress Anita Hassanandani’s husband Rohit Reddy fell sick just two weeks after the show started and couldn’t perform in the last episode. On the other hand, even other contestants like Shantanu Maheshwari’s girlfriend Nityaami Shirke and TV actress Shraddha Arya were struggling to dance because of their injuries. Now, the latest reports suggest that actor Faisal Khan’s girlfriend Muskaan Kataria has also got injured.

According to the reports in Spotboye, during the last performance of Faisal and Muskaan, the actress suffered an injury and has been in pain since then. She hurt her knees while rehearsing for her performance four days back. However, during her last performance, she decided to skip the bandages and perfo0rm on-stage which further aggravated her injury and she was rushed to the hospital. One after another may contestants have been falling sick or injured on the sets of Nach Baliye 9 which has become a problem for the makers. They even arranged for a Quran reading session on the sets of the reality show in order to ward off ill omen but looks like nothing has worked in their favour yet. 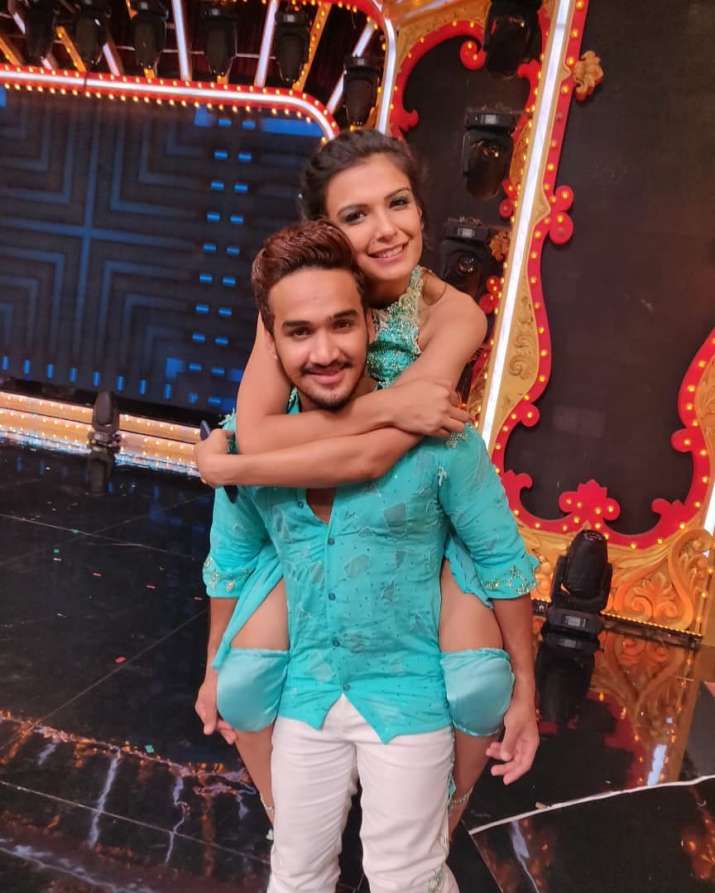 Even though Rohit Shetty has almost recovered from his sickness (Hepatitis A), Shantanu Maheshwari’s girlfriend Nityaami is still recovering. Doctors have strictly advised her not to dance. The actress also took to her Instagram to describe what happened with her and also felt sorry that Shantanu has to suffer because of her. 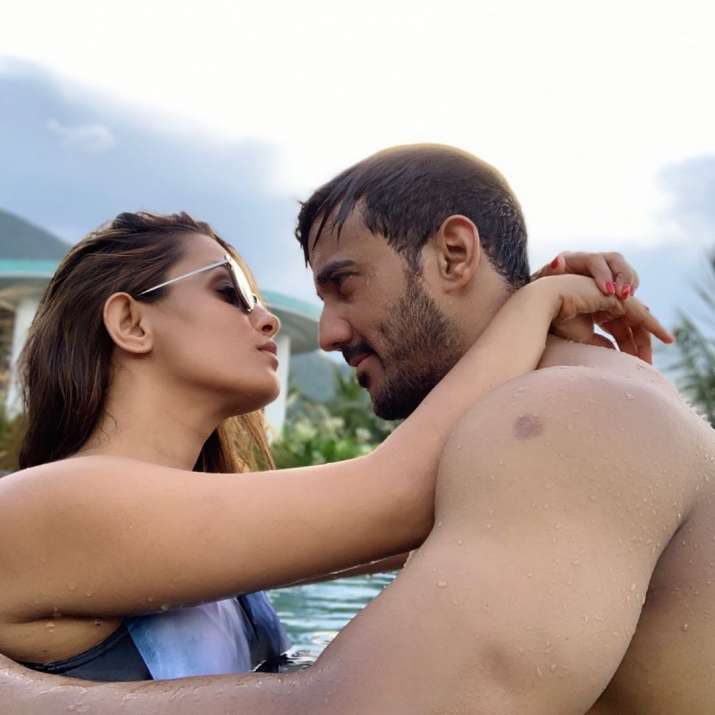 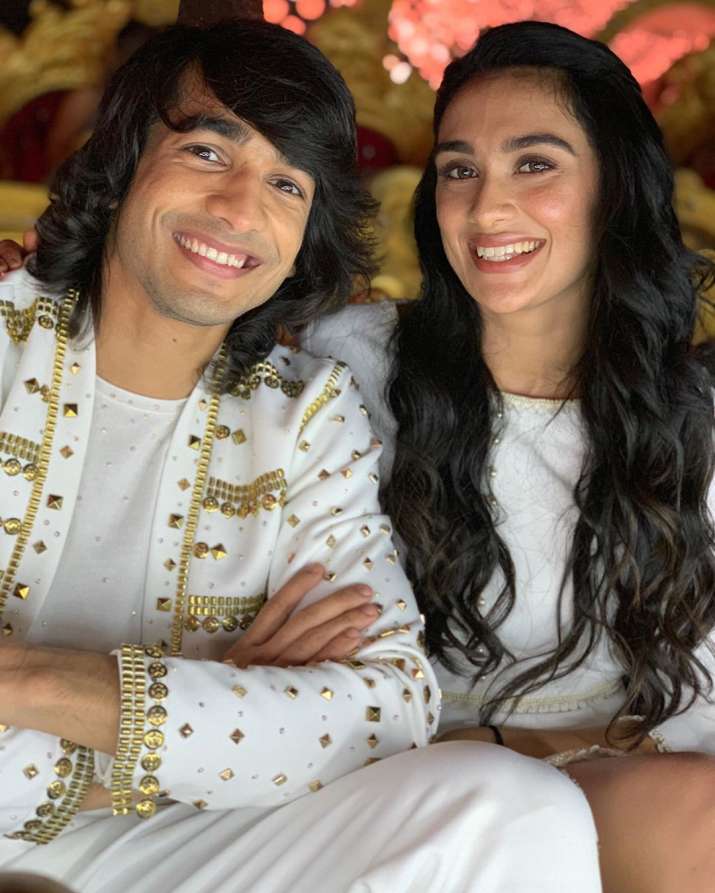 On the related note. In the upcoming episode of Nach balie 9, Bollywood actor Govinda will be seen gracing the stage with his wife Sunita. The actor will also perform on his popular song Kahin Disco Mein jayen along with actress and judge Raveena Tandon. On the other hand, it is also reported that Vindu Dara Singh and his wife Dina Umarova will be saying goodbye to the show as they will get evicted from the dance show in the upcoming episode.

'Shivangi Joshi and I were never together,' says, Nach Baliye 9 contestant Vishal Aditya Singh- Read inside