Super 30 Movie Review (2019): Super 30 film is based on the life of Anand Kumar who revolutionized the tuition system in the heartlands with his Super 30 programme for talented but underprivileged children. his character is played by Bollywood actor Hrithik Roshan in the film

Hrithik Roshan's new film Super 30, has not just made a special place in the hearts of the fans but his acting has impressed the critics as well. The movie is based on the life of Anand Kumar, who revolutionised the tuition system in the heartlands with his Super 30 programme for talented but underprivilleged children who wished to crack IIT-JEE. Anil D. Ambani's Reliance Entertainment has released the film worldwide.

Anand Kumar is a gifted mathematician in India, who has dedicated his life to coaching underprivileged students free of cost. The film chronicles Anand Kumar's incredible life, starting at a very young age, and his battle against India's flawed and corrupt education system. A brilliant student, Anand Kumar, used to regularly travel six hours by train from Patna to Varanasi, to access study materials not available in his hometown. In 1994, at the age of 21, Kumar secured admission to the prestigious University of Cambridge, but could not make it because he did not have the funds to travel to the UK. After his father's death, despite being a brilliant mathematician, Anand was compelled to sell ‘papad’ on the streets to make ends meet.

Determined that other brilliant but economically backward children like him do not face such travails, Anand Kumar, played by Bollywood actor Hrithik Roshan, initiated his Super 30 educational programme in 2002. Under the programme he picked 30 deserving but underprivileged students for the IIT-JEE, whom he would then coach free of cost every year. By last year, 422 out of the 480 children, all economically underprivileged, and all coached free of cost by Anand Kumar in his Super 30 classes, had made it to the IITs. 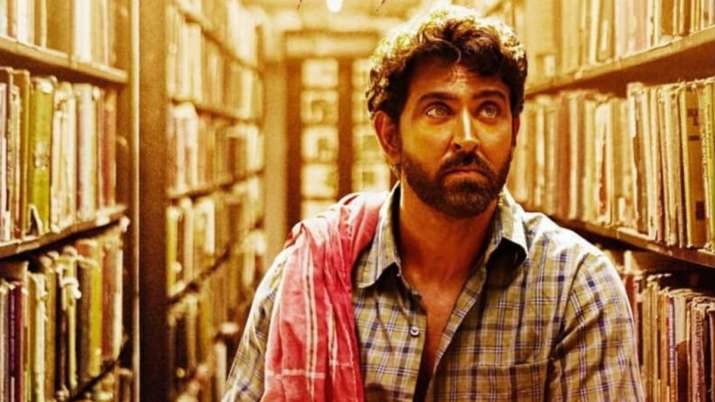 Hrithik Roshan who played the titular role of Anand Kumar in the film has delivered an earnest performance. While the actor can impress you with his acting, not much has been taken care about his look in the film. The makers put little effort in keeping the even skin tone of Hrithik Roshan throughout the film and we wonder if Anand Kumar also has those green eyes. It would have given Hrithik a more realistic touch with the character he is playing. Also, Hrithik’s hard work on his dialect is evident in the film but doesn’t hold tight.

Commenting on the movie, Hrithik Roshan said: "Anand Kumar's life is one of the most inspiring and moving stories I've ever heard. His story had to be told to the world. I am honoured to have played the role of Anand Kumar." 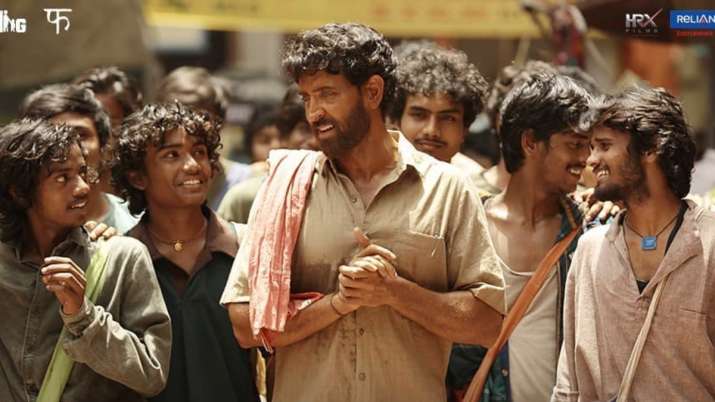 Pankaj Tripathi, like always didn’t fail to impress with his stellar command on his acting skills. The actor plays the role of a education minister who runs a flourishing coaching business in the film. Mrunal Thakur, who played the love interest of Hrithik Roshan in the film, looked gorgeous and also delivered a great performance. However, she didn’t have much to do in the film. 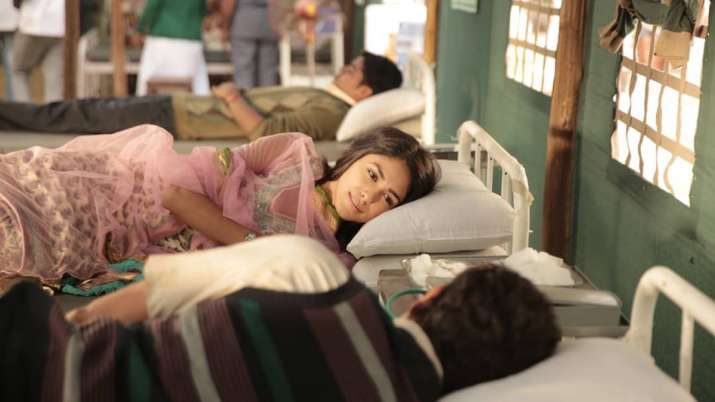