Sara Ali Khan and Ishaan Khatter definitely made 2018 theirs by brilliant performances in their debut films Kedarnath and Dhadak respectively.

Bollywood newcomers, Sara Ali Khan and Ishaan Khatter definitely made 2018 theirs by brilliantly performing in their debut films Kedarnath and Dhadak respectively. Sara impressed the critics and fans alike by playing the role of a stubborn Hindu girl Mukku who falls in love with a Muslim boy. On the other hand, Ishaan Khatter had also wooed the audience with his love story opposite Janhvi Kapoor in the film. Last night, the duo attended the IIFA Awards 2019 and bagged the trophy for the Best Debut. The award was presented by Kabir Singh actor Shahid Kapoor.

Ishaan Khatter was evidently overwhelmed on receiving his first IIFA award and getting it from his brother Shahid Kapoor made it even more special for him. The actor expressed his thanks to the entire team of Dhadak in his winning speech. Before Dhadak, Ishaan has also starred in Iranian director Majid Majidi’s film Beyond The Clouds which received critical acclaim. On the other hand, Sara Ali Khan looked gorgeous as she appeared on the stage to receive her award. Check out the pictures here-

Sara Ali Khan stole the limelight with her appearance on the green carpet of IIFA 2019. The actress opted for an off shoulder Princess gown by ace designer Gaurav Gupta and looked breathtakingly beautiful. She complimented her look with a high bun and minimal accessories. 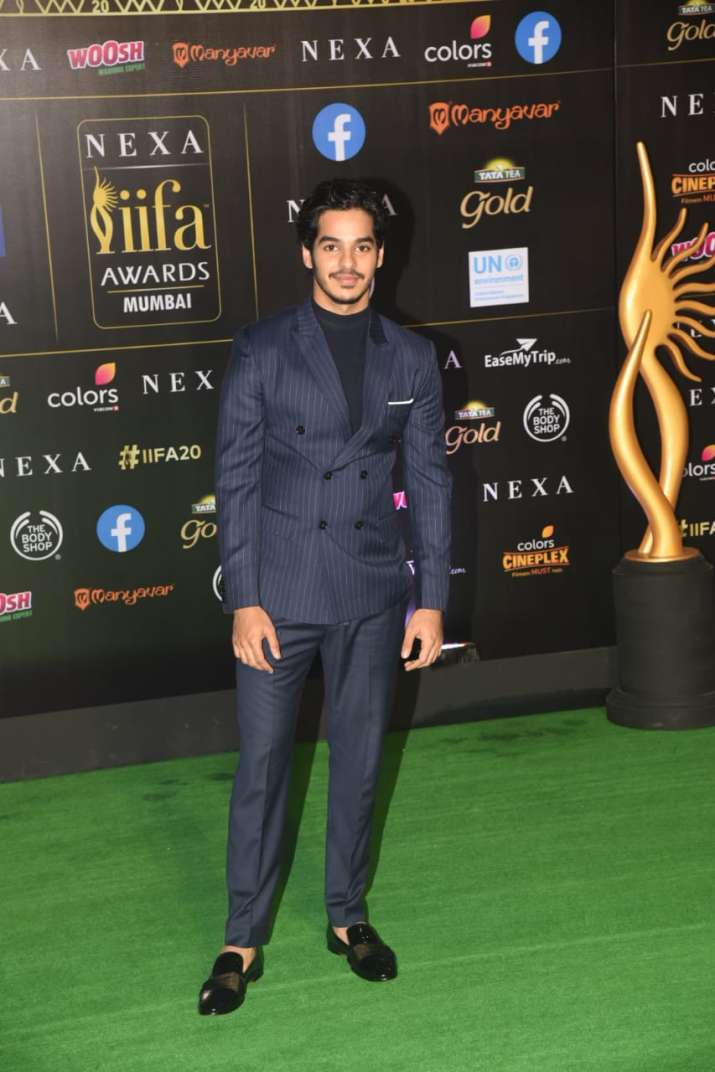 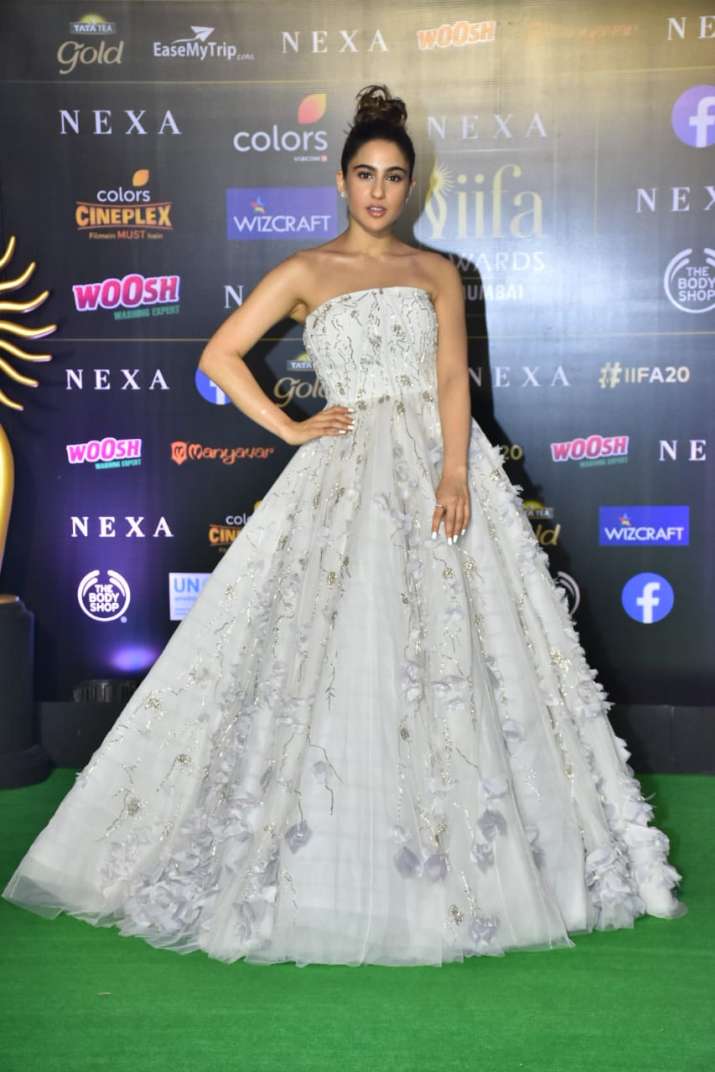 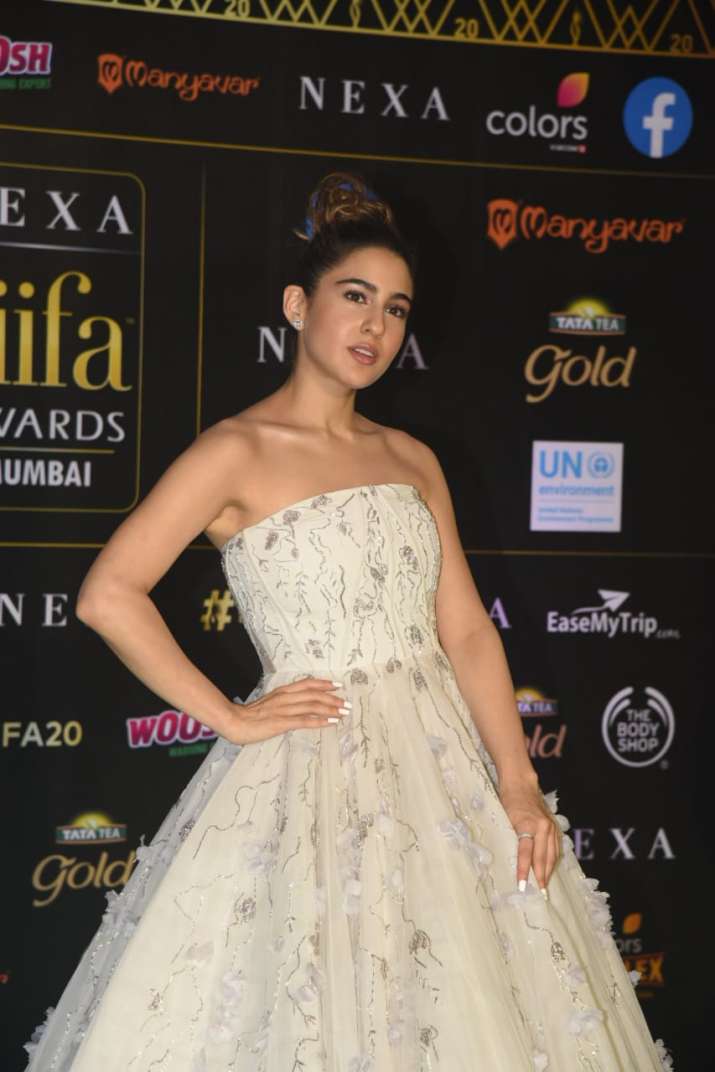 While Sara and Ishaan received Best Debut awards, Ranveer Singh and Alia Bhatt took home the coveted trophies for Best Actor and Best Actress for their performance in the film Padmaavat and Raazi. Sara Ali Khan also performed for the first time at an IIFA event. She set the stage on fire with her moves on iconic songs of her parents Saif Ali Khan and Amrita Singh.