Director Pradeep Sarkar gives his nod on Aishwarya Rai playing the role of courtesan-turned-actor Binodini Das in her biopic.

Aishwarya Rai fans, it's time to rejoice because you'll finally find her back on the screen playing the role of 19th-century courtesan and actor Binodini Das in her biopic. The film will be based on the life of Binodini also known as Noti Binodini who has a page-turning story to tell that might compel the audience to watch out the actress on the big screens. The film will be helmed by the director of some great films like Parineeta and Mardaani-- Pradeep Sarkar who has confirmed the news to a portal. There were reports that actress Deepika Padukone turned down the project later which the Jodha Akbar actress accepted it in the first narration itself.

Talking about the same, the director told Bombay Times, "Aishwarya was always on my mind for the biopic. I did reach out to her a few months ago. In the first narration itself, she liked the story and has said ‘yes’ to the project." He said that the actress has not signed the project yet but he is confident that she will do the same. He said, "I seriously think that she will." 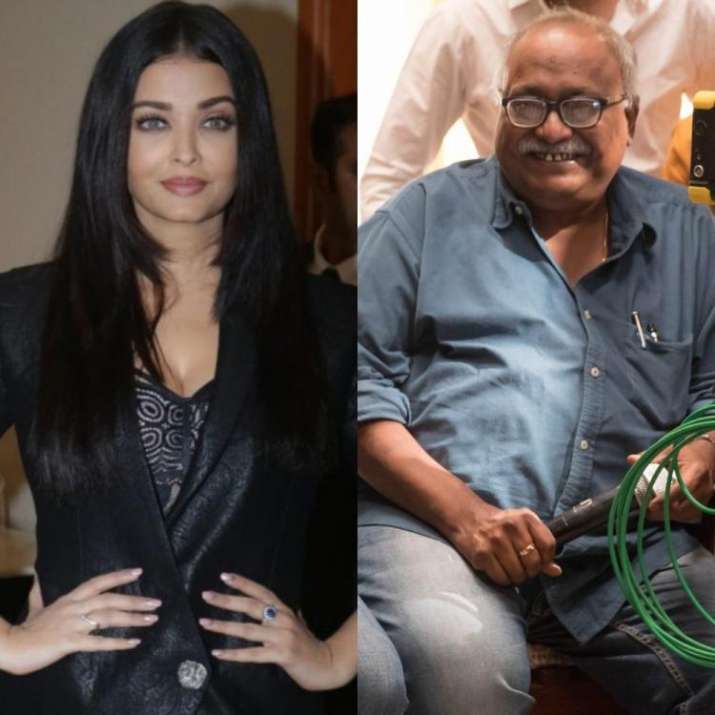 The director has a lot to tell about the film as he said, “It is quite a tough story to crack, as there is hardly any material to read up on her. I have a person who is helping me with the research from Kolkata. It’s about a woman who wanted to become a producer. Today we have actresses who have launched their production houses, but here we are talking about a different era altogether. This lady was the first person in Bengal, who had the idea of having her own theatre. Now, what all she had to do to achieve her goal makes an interesting story. She has faced a lot of ups and downs. The people who were close to her took her for a ride. Usne bohot saare dhokhe khaaye hai (She was cheated a lot in life). It’s a wonderful tale I hope things fall into place.” 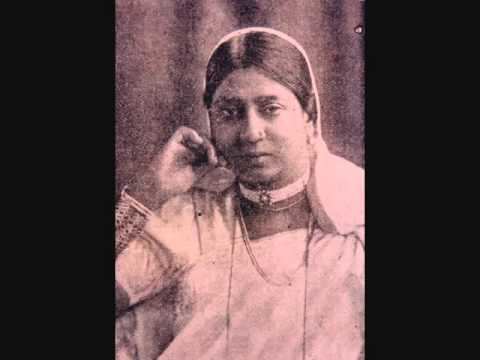 A post shared by AishwaryaRaiBachchan (@aishwaryaraibachchan_arb) on Oct 31, 2019 at 3:46am PDT

⏱💐Longines Family wishing All Seasons Greetings with all our love always ✨💝✨

A post shared by AishwaryaRaiBachchan (@aishwaryaraibachchan_arb) on Oct 9, 2019 at 10:41pm PDT

Meanwhile, Aishwarya was last seen in the 2018 film Fanney Khan. Apart from the upcoming biopic, she has Mani Ratnam’s ambitious project, Ponniyin Selvan in her kitty. The film has a lot of South Indian stars including Vikram, Jayam Ravi, Vikram Prabhu, Mohan Babu among others. She gave her confirmation to the Hindu and said, "I will confirm that I am doing the film. I am on this journey with him, and it will be an honour to be a part of anything Mani chooses to do ever."