Aishwarya attended a brand event in Rome along with daughter Aaradhya.

Aishwarya Rai Bachchan is currently in Rome with husband Abhishek Bachchan and daughter Aaradhya Bachchan to celebrate her birthday, which falls on November 1. The actress is also fulfilling her work committments in the beautiful country of Italy.

Aishwarya attended a brand event in Rome along with daughter Aaradhya, and now the internet is flooded with their pictures and videos from the event. 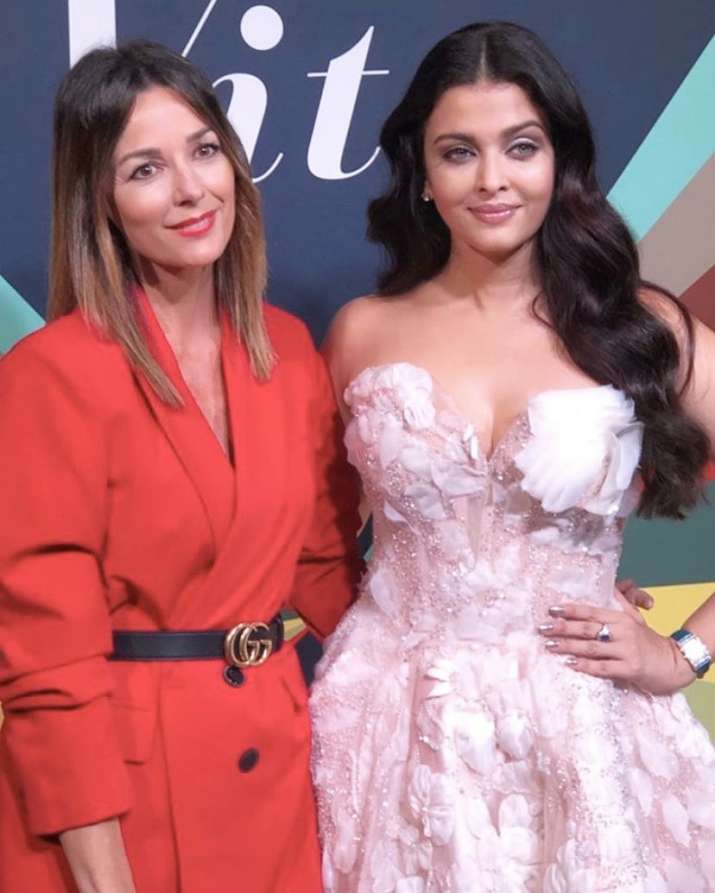 The actress also shared some beautiful pictures of herself on Instagram. 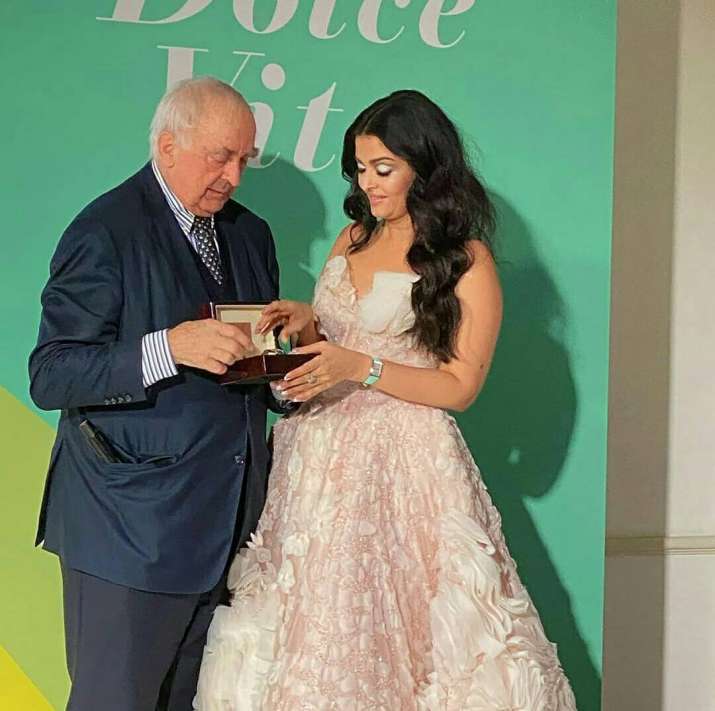 Despite her work commitments, Aishwarya ensures she makes time for her daughter Aaradhya.

“Walking the streets in Mumabai is not possible and whatever two-three parks I could go to with her, I did. I have just snuck into little pockets in and around Mumbai to give her a taste of that side, too. If I spotted a slide on the way and not many people were around, I have taken Aaradhya there. Thankfully, the media had no clue about it. Abroad, this isn’t a problem at all, so things like these are easier," Aishwarya Rai Bachchan was quoted as saying in an earlier interview. 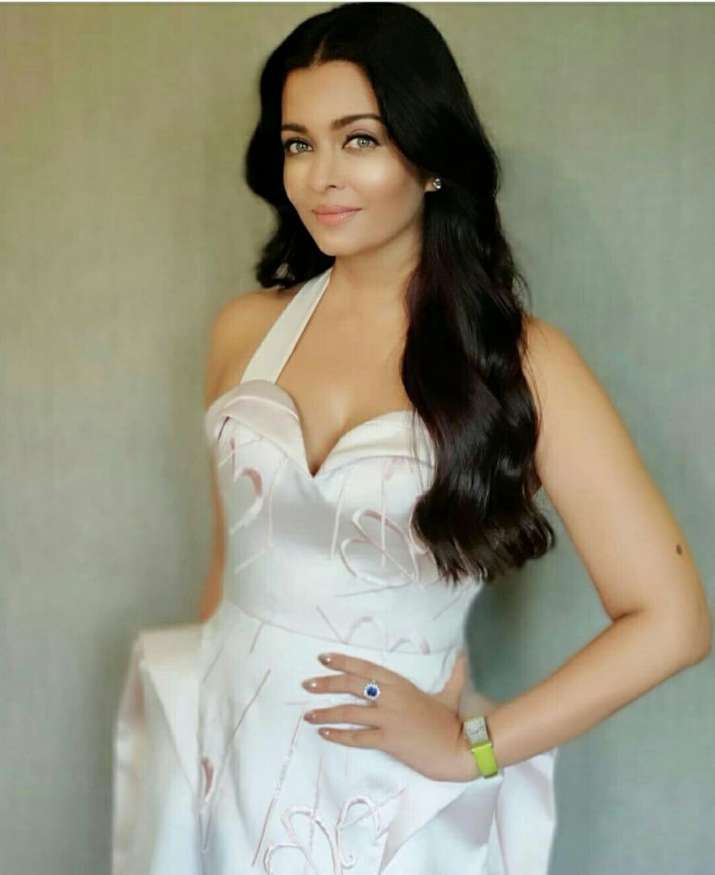 “I can see a mini-me in Aaradhya. I go every day with her to school to drop ad pick her up. I do it because I like to do it. I enjoy the time that we spend together. I’m blissed out and that’s the contentment that everyone gets to see. I’m glad about the choices I’ve made with regards to her. I’ll continue being protective, but I’ll still keep on trying to make everything normal," she added. 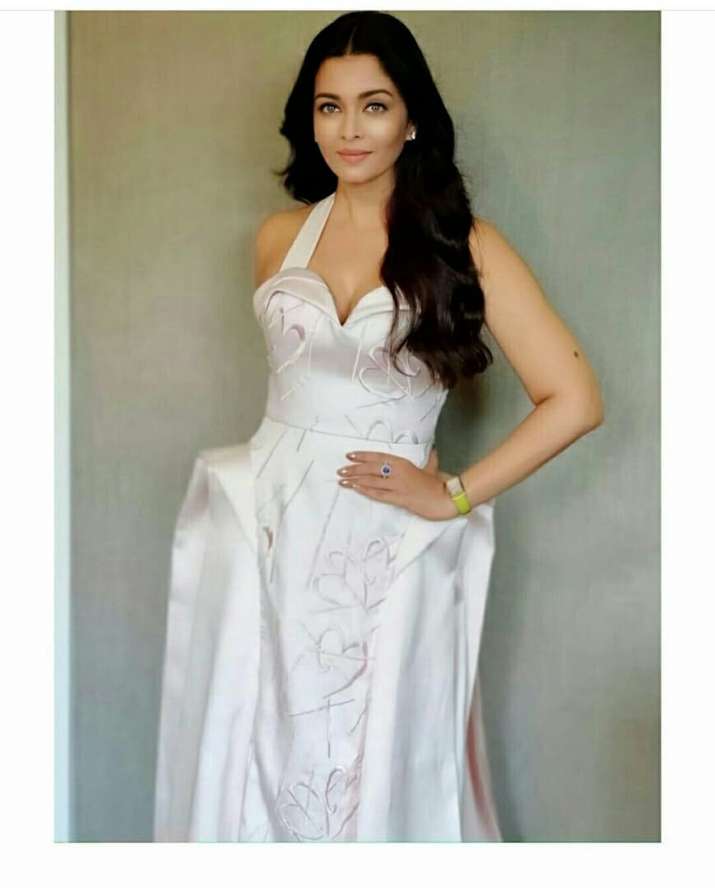 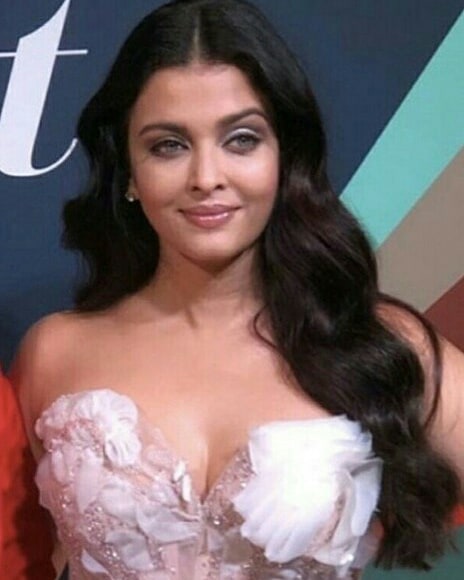 Aishwarya will reportedly next be seen in a double role in a Mani Ratnam film. The duo has earlier collaborated for films like Iruvar, Guru and Raavan.