Kader Khan Death Latest News: Veteran actor Kader Khan passed away today in Toronto, Canada after prolonged illness. Veteran actor Kader Khan, who has featured in over 300 films in Bollywood, has passed away in a hospital in Canada after a long illness. His family member Ahmed Khan confirmed the news. The 81-year-old was transferred from a regular ventilator to a special BiPAP ventilator after he complained of breathlessness, following pneumonia. The news was shared by a family member with news agency IANS on Tuesday morning. Earlier, the rumours of his death started doing rounds on the social media which were dismissed by his son Sarfaraz who was by his ailing father's side in Canada. Kader Khan was being taken care by his son and daughter-in-law. 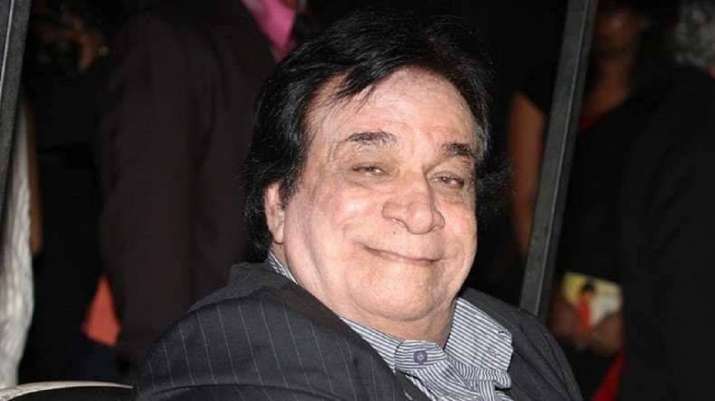 Kader Khan, 81, is survived by his wife Hajra, son Sarfaraz, daughter-in-law, and grandchildren. According to Ahmed Khan, a close relative, he passed away around 4 a.m. (IST). He said the last rites will be held in a Toronto cemetery later in the day. Kader Khan Death News on Twitter surfaced on Tuesday morning.

RIP Kader Khan: 5 evergreen Bollywood films that prove there would be no other Kader Khan ever! 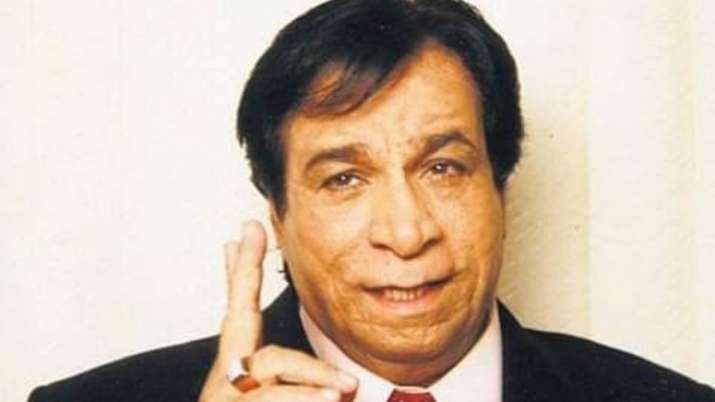 Earlier, megastar Amitabh Bachchan prayed for his speedy recovery when he came to know about his former colleague's health condition. He wrote, '"Kader Khan... actor-writer of immense talent... lies ill in Hospital... Prayer and duas for his well being and recovery... Saw him perform on stage, welcomed him and his prolific writing for my films. Great company, a libran and many not know, taught Mathematics.'

According to Kader Khan's son, he had undergone a knee surgery. The surgery was successful, but the actor wasn't able to walk properly. He showed the symptoms of pneumonia and wasn't able to talk. 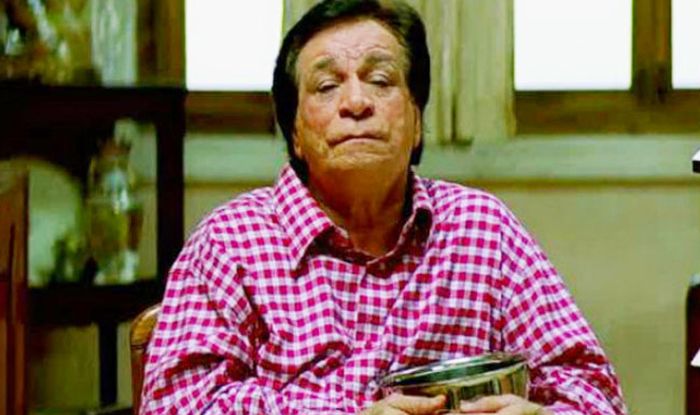 "The surgery did not go wrong. It was just that my father refused to get up after the surgery. We were told that he has to make an effort and try to start walking from the next day. He just didn't do that and..." said Sarfaraz