Priyanka Chopra and Nick Jonas never shy from expressing their love in public. Their social media handles are full of PDA moments and their latest adorable video just can't be missed. In a recent video which is going viral on the internet, PeeCee and Nick can be seen stealing a kiss as the singer performs at the Billboard Awards 2019.

The actress shared Instagram stories where she, along with Sophie Turner and Danielle Jonas, is seen enjoying the performance by the Jonas Brothers. They sing along the track Sucker as the brothers perform on the stage. In another video, we can see that as the Jonas Brothers move on to the stage, Nick reaches out to Priyanka, bends and share a kiss. 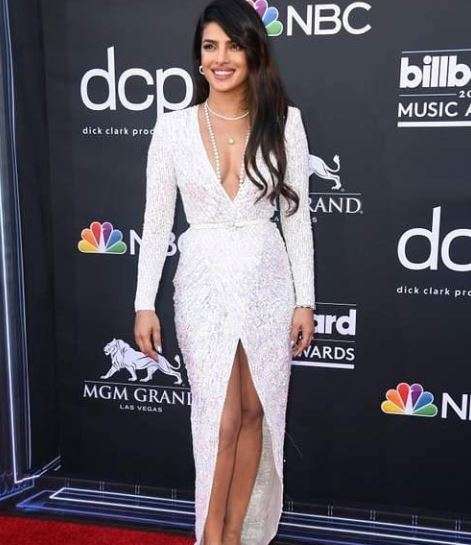 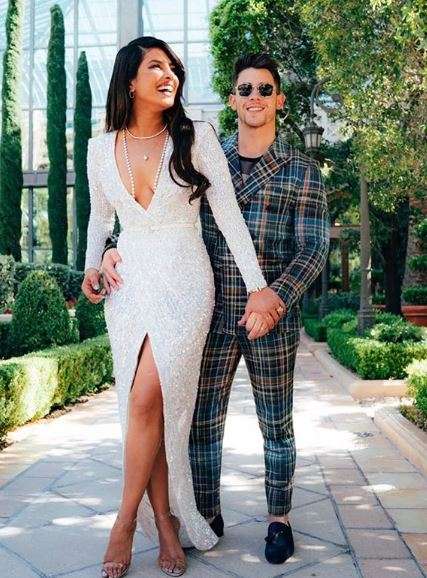 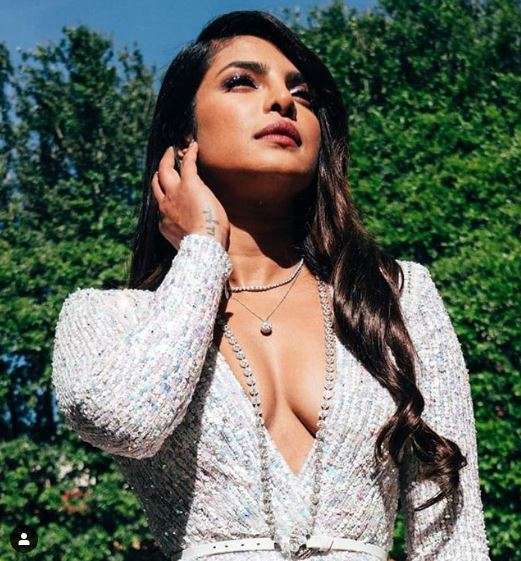 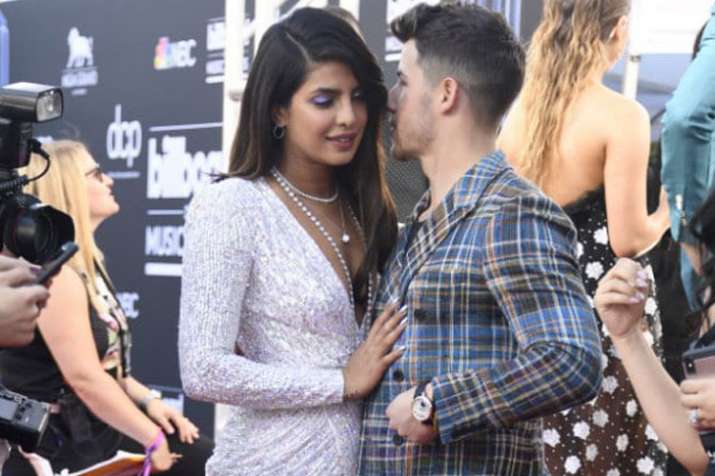 Priyanka tied the knot with Nick in two extravagant ceremonies at the Umaid Bhawan Palace in Jodhpur.

Meanwhile, Priyanka was in Mumbai a couple of days back to attend his brother Siddharth Chopra's wedding. However, the ceremony got postponed due to his fiancée Ishita Kumar's surgery. The actress shared a glimpse of her stay in Mumbai. Not only she went on a dinner date with her family, she also had a blast at the night out with Parineeti Chopra, Isha Ambani and others. She even voted in ongoing polls. Sharing a selfie of herself, she wrote, ''This is the moment that matters...Every vote is a voice that counts. #LokSabhaElections2019''.

This is the moment that matters...Every vote is a voice that counts. #LokSabhaElections2019

Making home made ice cream! Thank you to the hostess with the mostest. @_iiishmagish love u! Your home is amazing! I wish you love and laughter always. Here’s to many more girls nights!❤️💋 @aliaabhatt u Missed the madness by minutes! Love all u ladies!

On the professional front, Priyanka has wrapped up filming The Sky is Pink, directed by Shonali Bose. The movie features Zaira Wasim and Farhan Akhtar in pivotal roles. PeeCee has also announced an India-set wedding comedy in which she will collaborate with writer-actor Mindy Kaling.