Priyanka Chopra slays in a Sabyasachi saree at a wedding in Mumbai. See pics

Bollywood actress and global icon Priyanka Chopra, who’s currently in India, is slaying like never before. After wrapping up shooting the award show performance, the Quantico actress was spotted at her manager Chand Mishra’s daughter’s wedding reception. She wore a beige coloured shimmery Sabyasachi saree and looked elegant as ever. After attending the wedding reception on Friday, the actress flew out of town for work commitments. Check out her jaw-dropping pictures.

Priyanka Chopra donned a ravishing saree by ace designer Sabyasachi Mukherjee. The designer has been making a lot of headlines ever since Anushka Sharma tied the knot. He’s the man behind the beautiful wedding ensembles of Mrs Kohli. 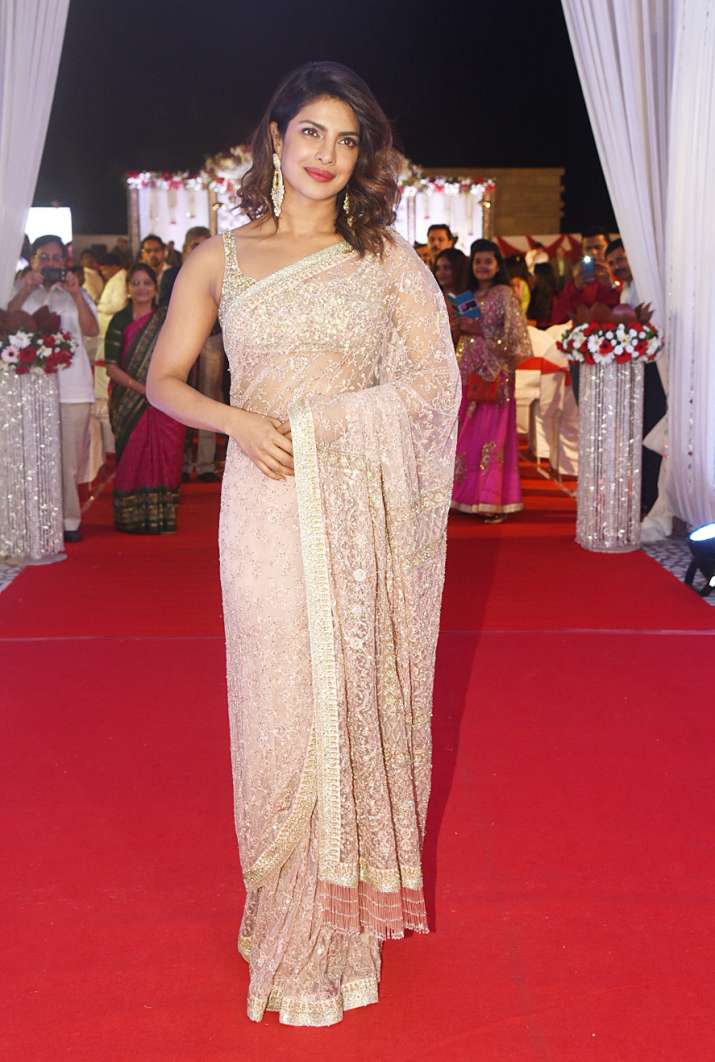 Priyanka Chopra completed her ethnic look with a pair of golden Chand Balis. She left her curls open as they require little styling. 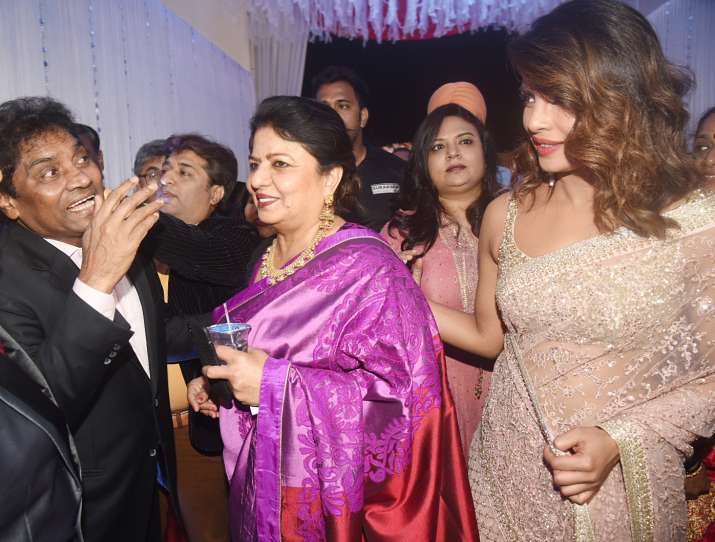 Priyanka Chopra was in Mumbai to shoot for her performance in Zee Cine Awards 2017. The actress was paid whopping amount of Rs 4 crore for her 5-minute performance. After wrapping up the shoot, she appeared as a special guest on Karan Johar and Rohit Shetty’s reality show. 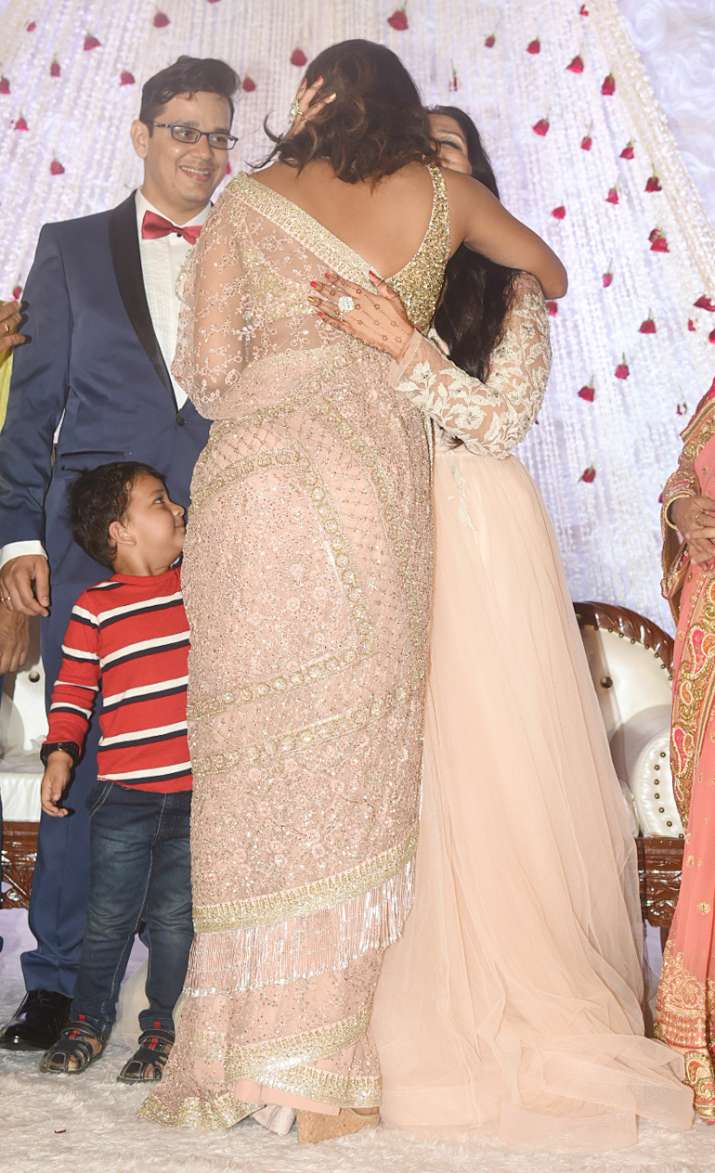 Talking about her own marriage, Priyanka Chopra revealed that she hasn’t found a perfect man for herself to settle down with.

On the work front, Priyanka Chopra is producing a dozen of regional films under her home production banner Purple Pebbles Films. She will also appear in Salute, which is a biographical drama based on astronaut Rakesh Sharma’s life.