Malaika Arora and Arjun Kapoor will reportedly get married on April 19.

Off late, Malaika Arora and Arjun Kapoor don't mind being papped together. Whether it is a lunch outing or dinner date, the lovebirds don't miss the opportunity to spend time with each other. They have taken the internet by storm with their pictures but so far the couple has remained tight-lipped about their romance. On Friday, Malaika and Arjun were snapped outside Lilavati Hospital, Mumbai. Dressed in comfy outfits, the duo was spotted entering the casualty ward. So far, no details are available regarding their visit. See pictures below. 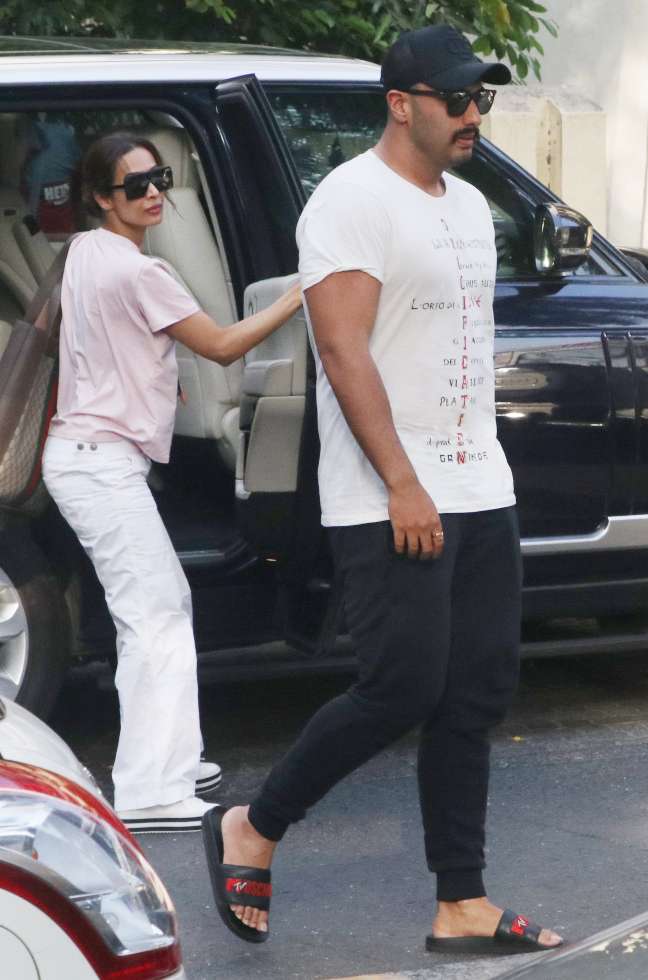 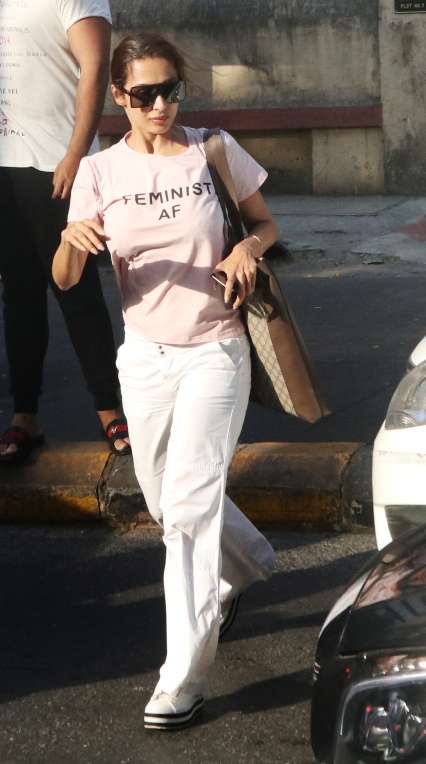 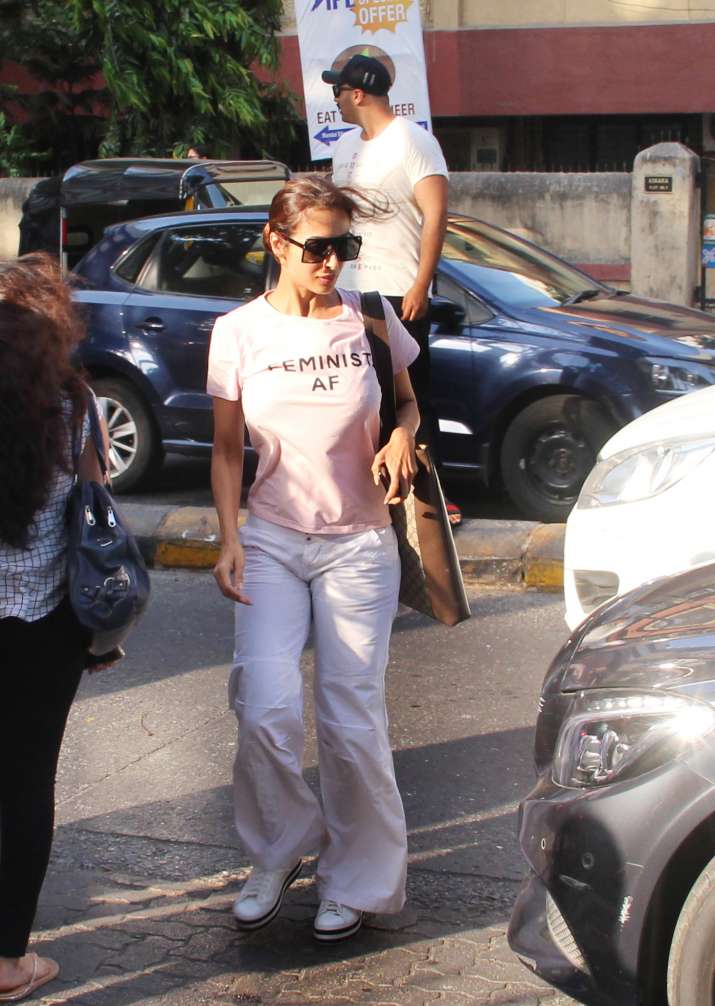 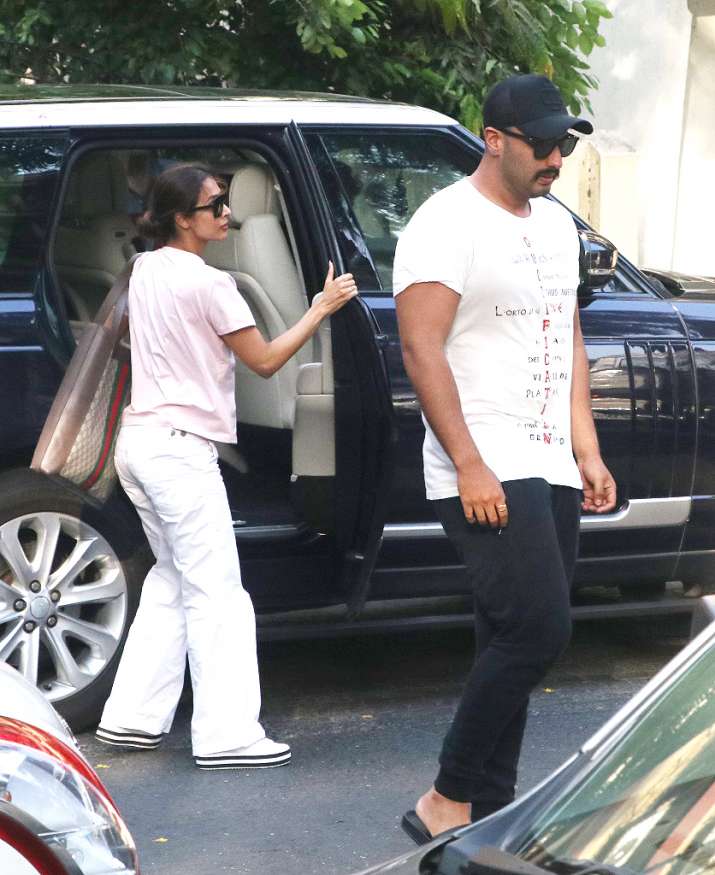 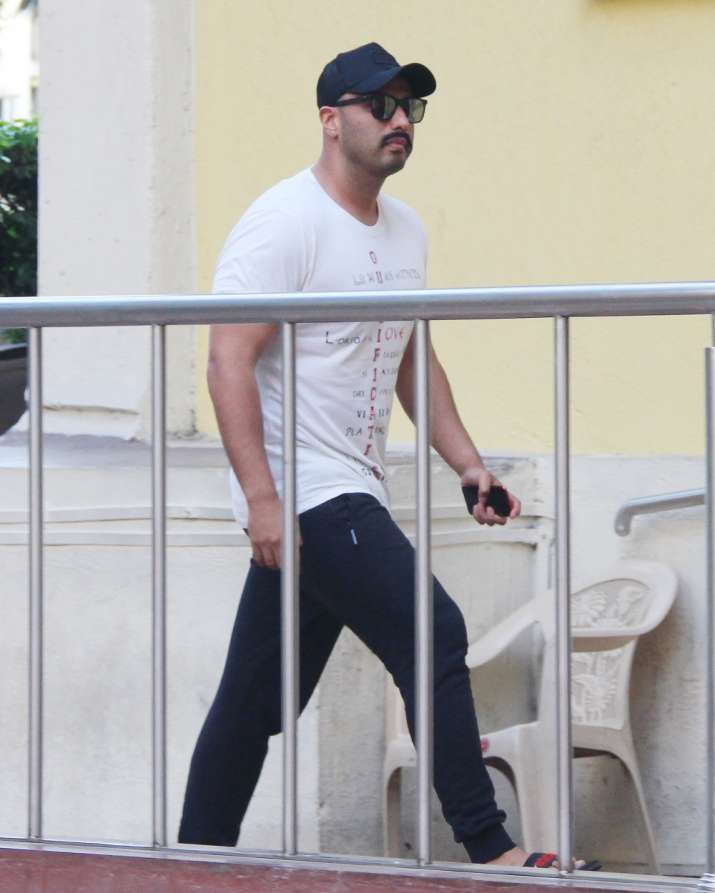 Meanwhile, grapevine is abuzz with rumours that Arjun and Malaika will tie the knot this month on April 19. It will be a simple Christian wedding amidst the presence of a few friends and family members.

Recently, the couple was spotted at Chunky Panday's dinner party. The duo was twinning in blue as they arrived together for the bash. Malaika and Arjun are often spotted at get-togethers hosted by their common friends.

A couple of weeks before, Malaika and Arjun went to Maldives and teased their fans with a series of gorgeous photographs. Though they didn't post any picture together, both of them shared photos from Maldives around the same time dropping enough hint for their followers.

On the professional front, Arjun has been busy with the shoot of Panipat, an Ashutosh Gowariker film based on the Third Battle of Panipat. The actor will essay the role of Sadashiv Bhau, a Maratha general who led the Maratha expeditionary forces against the invading Afghan army, led by Ahmad Shah Abdali in 1759. On the other hand, he will next be seen in Sandeep Aur Pinky Faraar, co-starring Parineeti Chopra and India's Most Wanted, directed by Raj Kumar Gupta.