Films that shouldn't have been released in 2019. And in any year

One could say these films were budget-friendly as they didn't deserve a single penny of our hard-earned money.

Bollywood hit new highs and lows in 2019. While we were blessed with films such as 'Article 15' and 'Sonchiriya', there were also 'Student of the Year 2' and 'Marjaavaan' that made sure we maintained distance from theatres. One could say they were budget-friendly as they didn't deserve a single penny of our hard-earned money.

Here we have listed some of the movies (not in any particular order) that we should stay away from. DO NOT click the play button even if they are available on OTT platforms.

While three movies in this list were made on a whopping budget (Article 15 jaisi 4 filmein ban jaati eik ke budget mein), three were also installments of franchises. First of all, I don't get this peculiar obsession with franchise. It feels like it is sort of 'parampara' that one follows without even understanding the need of it. We will get into this later.

For now, check out our list and feel free to add your suggestion. Also, in case you have suffered the loss, then share your 'dukh' in the comment section.

One of the most ambitious projects of Karan Johar's, 'Kalank' was starry and grand (unofficially inspired by the master Sanjay Leela Bhansali). Casting was fine, costumes and sets were beautiful, even a few of the songs were worth humming. But, what happened when it came to story and script yaa? This nearly three-hour-long film failed to hold attention. Its "3.6" rating on IMDb says it all. 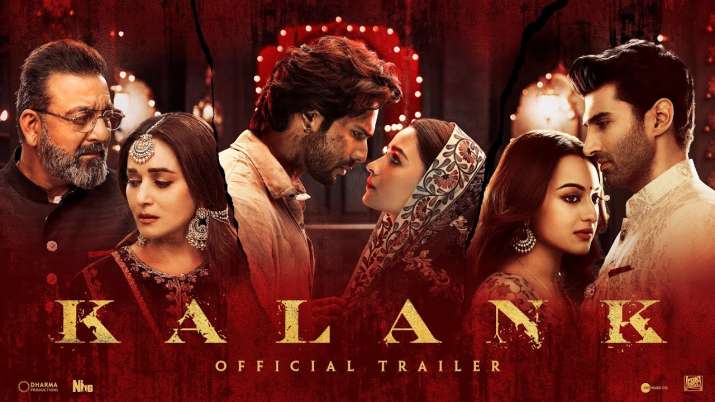 You are known for doing films on national and social interests. Please ask Housefull makers to discontinue this franchise. Because it is not in the interest of Indians to consume filth in the name of brainless comedy anymore. 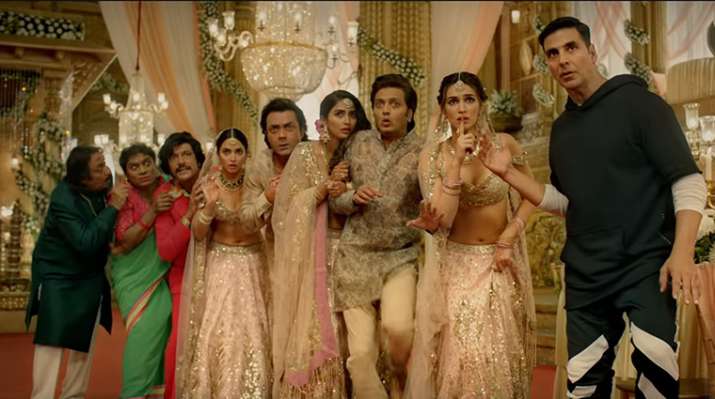 Student of the Year 2

A Karan Johar's school is no less than a five-star hotel and his student does everything except studying. The example: Films of 'Student of the Year' franchise

Who spends Rs 80 crore to launch two good-looking faces? Just for information, Taapsee Pannu and Amitabh Bachchan-starrer Badla was made on a mere Rs 10 crore. 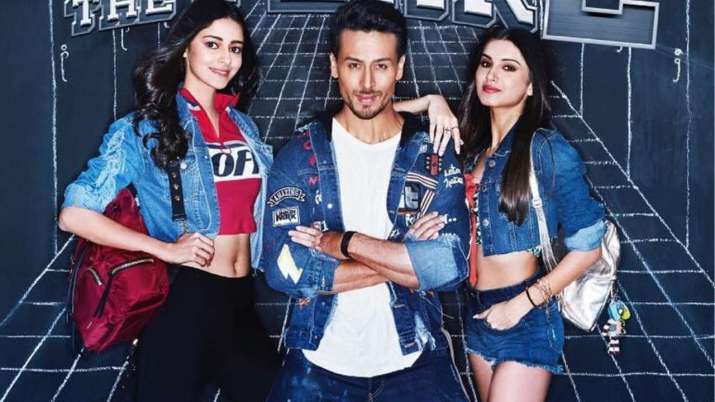 'Total Dhamaal' will be loved by my eight-year-old cousin. He is also a big fan of Motu-Patlu and Chhota Bheem. I don't know what compelled Indra Kumar, who has given us Ajay Devgn and Aamir Khan-starrer 'Ishq', to direct this one. There were a handful of scenes that were original and funny enough to trigger laughter, otherwise, the entire film was paneer butter masala without butter and masala. 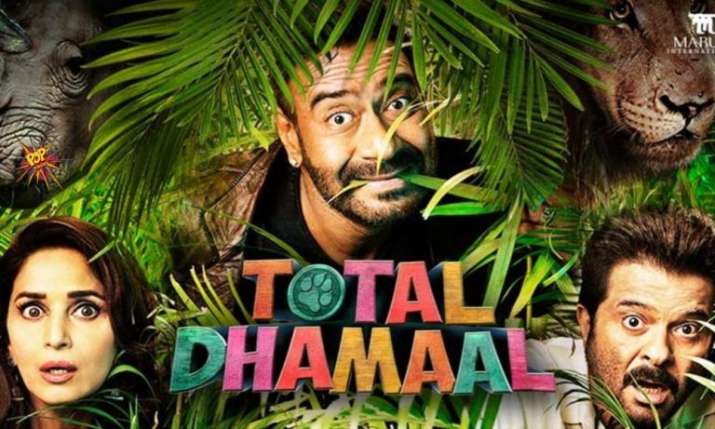 To sum up my feelings, I would say 'Kuchh Bhi Ho Raha Thha Film Mein.' 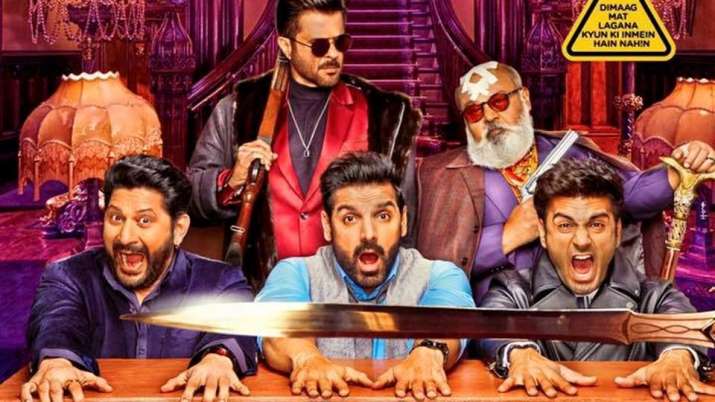 I would like to urge Milap Milan Zaveri to come out of 'maar-dhaar and badla wala 80s-90s ka era'. He should look around him to get a fair idea of what kind of films are being made right now. Btw 'Marjaavaan' is not his fault. His last directorial 'Satyameva Jayate', which was equally crap, made good numbers at the Box Office. 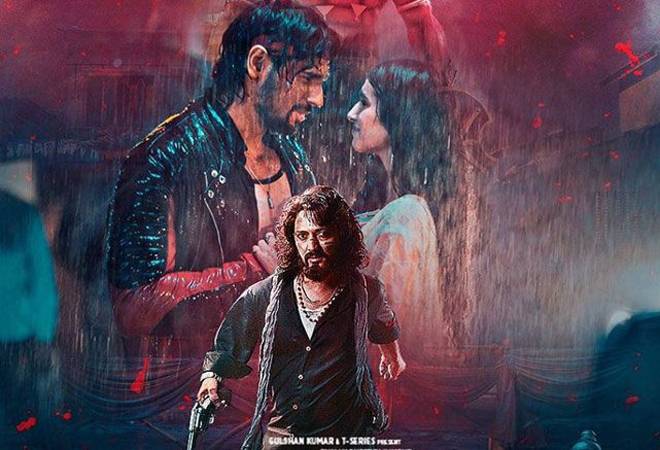