New Delhi: It's a season of break-ups in B-town. From Ranbir Kapoor-Katrina Kaif to Anushka Sharma-Virat Kohli, several celeb couples have called it quits.While these couples are falling weak in their relationships, there is this

New Delhi: It's a season of break-ups in B-town. From Ranbir Kapoor-Katrina Kaif to Anushka Sharma-Virat Kohli, several celeb couples have called it quits.

While these couples are falling weak in their relationships, there is this couple who has recently entered the nuptial bond and is very happy with it.

We are talking about Bobby Darling who recently got married to her boyfriend Ramneek Sharma.

Reportedly, Bobby has been dating Ramneek, a Bhopal-based businessman, for a while now, and the couple got married with their family's consent.

Bobby and Ramneek tied the knot on 8th February in Gayatri temple in MP Nagar, Bhopal, followed by a registered marriage on February 11th. 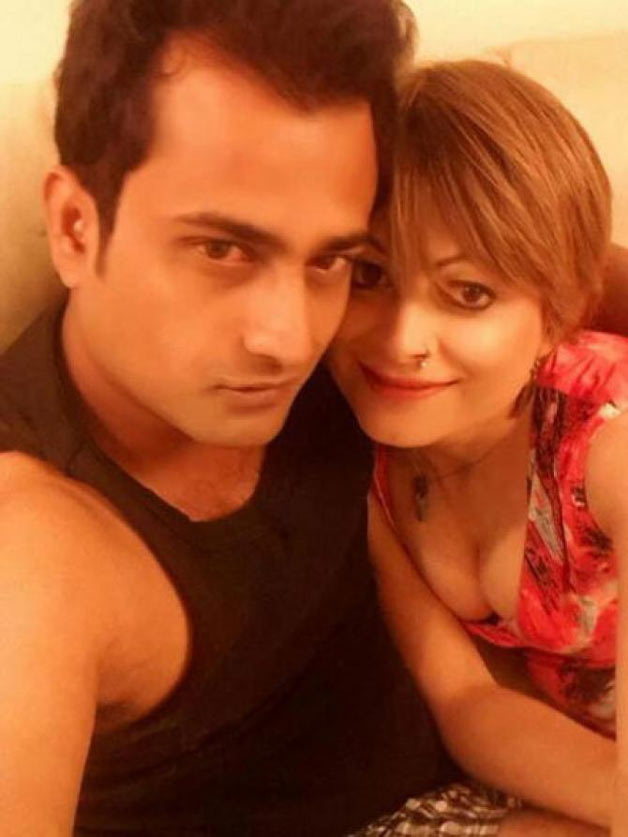 Bobby rose to fame after appearing on Bigg Boss season 1. She has also been a part of several Bollywood movies including Chalte Chalte and Fashion, and TV shows like Kasautii Zindagii Kay, Kyunki Saas Bahu Kabhi Bahu Thi and Kahin Kissi Roz.

Apparently, Ramneek is 15 years younger to Bobby. But the age gap hasn't changed the love between them and they are thrilled to start their new life. Bobby Darling, whose original name is Pankaj Sharma, has also changed the name to Pakhi post marriage. In fact, she also underwent a breast implantation surgery to complete her woman look. 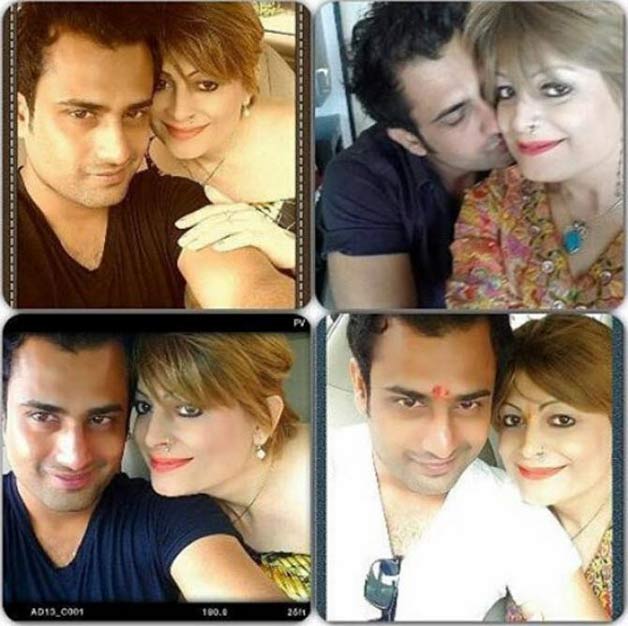 As per the media reports, the newly-weds Bobby and Ramneek are currently staying in their house in Kolar, Madhya Pradesh.