2019, a year when Aparshakti Khurana, Siddhant Chaturvedi and others 'broke through' Indian cinema and history

As we head towards 2020, it's time to pay tribute to extraordinary performances of 2019 -- that were actually a kind of revelation for the nation. Here's a list of performances (not in any particular order) that stood out in 2019.

As we head towards 2020, it's time to pay tribute to extraordinary performances of 2019 -- that were actually a kind of revelation for the nation. Picking up the awe-inspiring performances (be it any form) from the last year of the decade wasn't too tricky or tough as there weren't enough options. While films like 'Article 15' raised the bar of social dramas and 'War' did it for the action-thriller genre, new faces like Siddhant Chaturvedi and Abhimanyu Dassani proved that Bollywood is a lot more than just nepotism.

Here we have listed the performances (not in any particular order) that stood out in 2019. 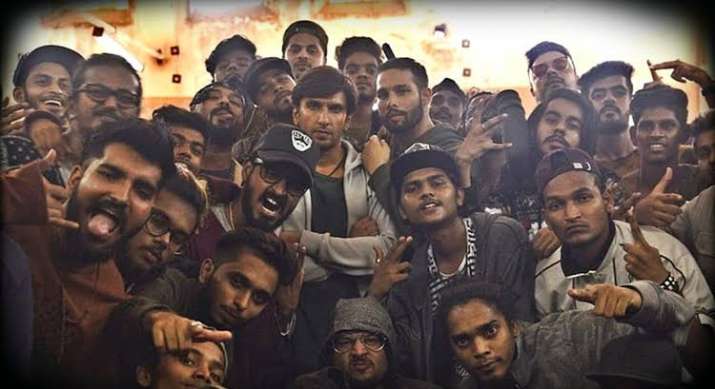 Zoya Akhtar directorial 'Gully Boy' brought Mumbai's hip-hop scene to prominence via a commercial route. The rap songs were hard-hitting and talked about several social issues. From lynching and economic disparity to male chauvinism, they had it all. The team of 54 contributors with Ankur Tewari as their music supervisor did a commendable job. Gully Boy gave us the best album of the year. 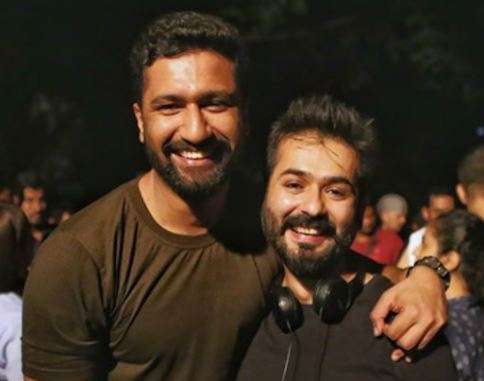 Whose josh won't be high if a maiden project sets the cash registers ringing? Aditya Dhar, director of Vicky Kaushal-starrer 'Uri: The Surgical Strike' wouldn't have imagined in his wildest dreams that his first movie will shatter Box Office with a record earning of Rs 300 crore (worldwide). He also gave Vicky his first solo blockbuster. 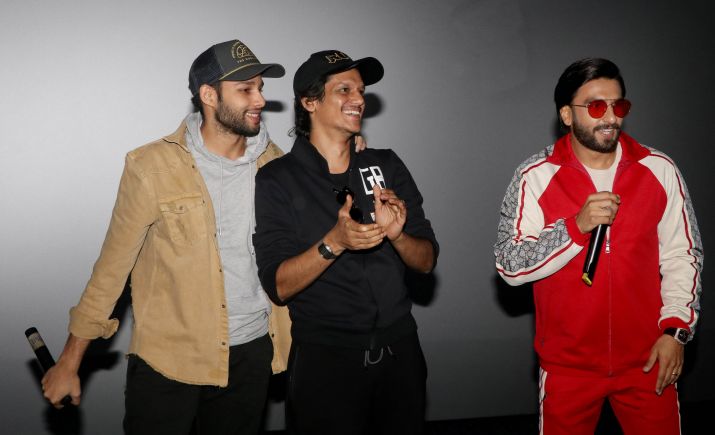 'Gully Boy' had an ensemble cast of some fine performers. Not a single actor let us down -- be it Alia Bhatt, Amruta Subhash, Vijay Raaz or Kalki Koechlin. In fact, the industry found two gems -- Vijay Varma and Siddhant Chaturvedi, who played two lovable characters Moin Bhai and MC Sher respectively. They roared to let everyone know that they have arrived and are here to stay.

Siddhant had earlier featured in the first season of the web series 'Inside Edge', but it was 'Gully Boy' with which he made his mark.

Besides these two new-found love of Bollywood, Ranveer Singh needs '21 topon ki salaami' for his portrayal of Murad. And there can be no ways about it. 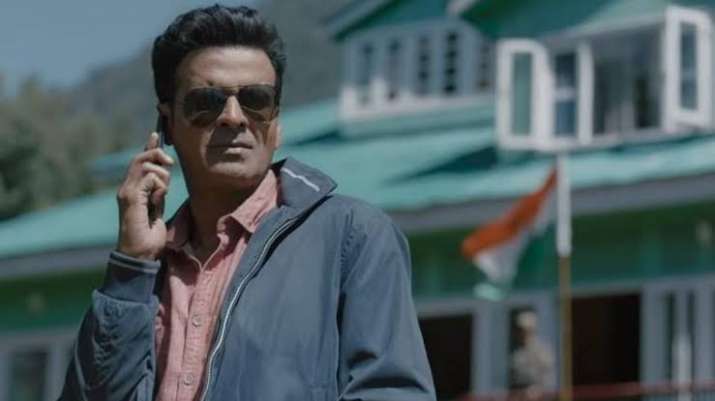 Manoj Bajpayee as Raj & DK's Srikant Tiwari was a street-smart intelligence guy and a multi-tasker. The Family Man, as the title of the series signifies, revolved around how Srikant tried to balance out his family responsibility and duty for the nation. The series which majorly revolved around the conflict between terrorism and intelligence had an underline of humour. That's where Bajpayee outshone everybody and himself. It was a delight to watch him in such a space for the first time. 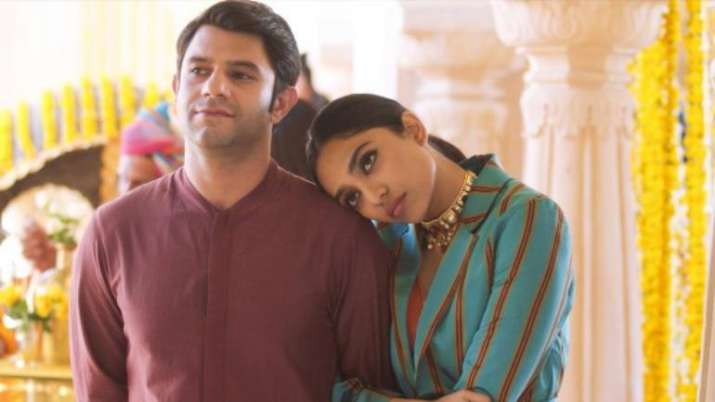 Zoya Akhtar, Reema Kagti, Alankrita Shrivastava, Nitya Mehra and Prashant Nair, please take a bow! What an excellent team of storytellers. Amazon Video's original series -- with Arjun Mathur and Sobhita Dhulipala as leads -- gave a web series that was devoid of any stupid drama, and useless comedy. What 'Made In Heaven' boasted of was a unique concept -- two wedding planners who are individually fighting their own battles come together to slay.

Besides being beautifully shot, its every episode was fresh and dealt with a different issue altogether (without breaking the rhythm) -- homophobia being the most important one.

Set against the backdrop of big fat Indian weddings, Karan (Arjun) and Tara (Sobhita) took us through heart-warming stories in and around Delhi. This cocktail of human nature, emotions, aspirations with a pinch of social issues was lifted by subtle performances of Jim Sarbh, Shashank Arora, Vikrant Massey and Shivani Raghuvanshi.

I recently finished watching Delhi Crime (Yes, I was late) and was bedazzled by the ease with which Shefali portrayed Vartika Chaturvedia -- a DCP and a mother to a teen. Especially the scene where Vartika's car calmly talks to her daughter (who had a fight last day in her school) while her car is attacked by agitated protestors is still etched in my mind.

Besides picturising the multi-tasking ability of a woman, it shows how powerful she can be. Hail woman power! 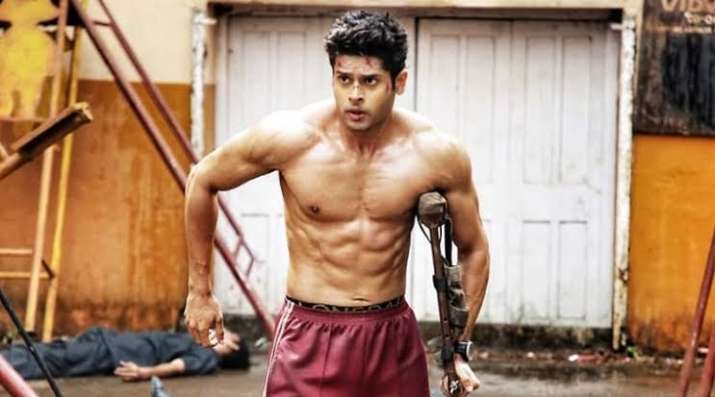 The action-comedy directed by Vasan Bala was released earlier this year launching (not really) Rajshri's 'chiraag' Abhimanyu Dassani. The film received rave reviews and Dassani's acting chops got recognition. Abhimanyu needs special mention because he is one of those few star kids who remained untouched by the nepotism debate. The movie also had Mahesh Manjrekar, Gulshan Devaiah and Radhika Madan (who was Pataakha in Vishal Bhardwaj's 'Pataakha'). 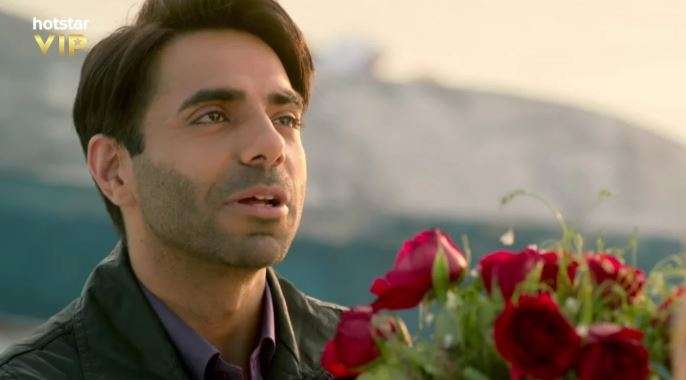 He is Ayushmann Khurrana's brother, and hence, his name comes as no surprise. He was the find of 2019.

Aparshakti as Jaitun in Kanpuriye was brilliant with the nuances of his character. His only dream was to marry the love of his life Bulbul and for this, he is ready to do what it takes. From poor working conditions and anti-romeo squad to 'society mein kya ijjat reh jayegi wale' parents, he fights against all odds, only to find his life taking 'wanted-but-not-so-wanted' turn. Jaitun is imperfect and that's how we all are.

Sepia was another story set in urban milieu and the complexities of the modern-day relationships. And, Aparshakti nailed it once again.

What can we say!? Khurrana blood! 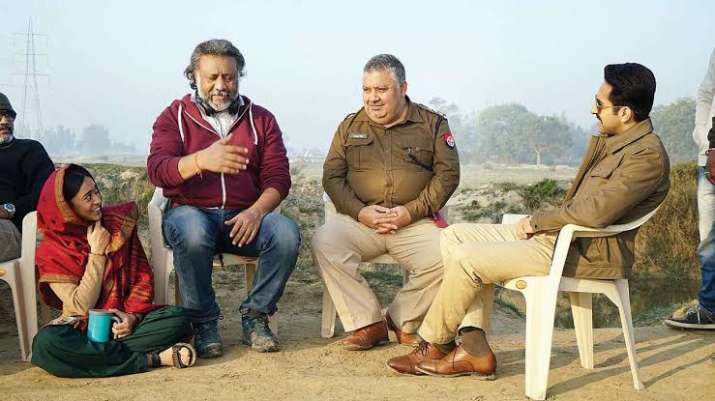 After a meet-and-greet session with the trolls with 'Mulk' (that released in 2018), the maverick filmmaker took a plunge into the filthy caste system of India. His film 'Article 15' spoke about the atrocities committed against marginalised communities and the system's outlook towards it.

When Shashank Khaitan was asked about brushing aside the issue of casteism in 'Dhadak', which was the real issue in Sairat (the original Marathi version), he said, ''I don’t think we have shied away from it, maybe we weren’t too ‘in your face’ about it, but that’s a lesson learnt. Maybe next time if I approach a topic like that, I will be more sensitive.”

That's exactly where Anubhav Sinha won. With his raw and gut-wrenching portrayal of the caste dynamics in northern India, 'Article 15' has gone down in history as a first-of-its-kind movie. 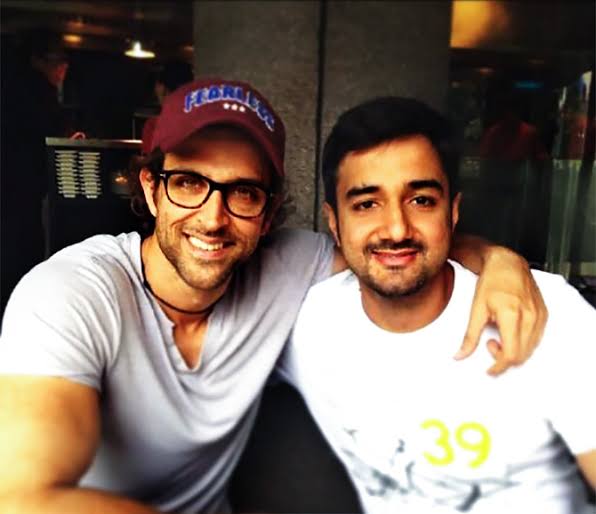 Siddharth Anand hasn't had many hits to his credit. But 'War' changed it for him. His Tiger Shroff and Hrithik Roshan-starrer waged a 'War' against the top Box Office grossers of the year.

The film received mixed reviews but the audience went gaga over it on seeing its two leading men (add the adjective 'drool-worthy') flexing muscles. Not only did the film feed audience with brilliantly shot action sequences, but also kept them at the edge of their seats (at least in some scenes). And much of the credit went to Anand, whose attention to detail and just the presentation of the entire narrative was exemplary.