Prabhas’s female fans can rejoice as the actor is not getting married anytime soon, say reports

After the success of Baahubali 2, Prabhas is in the news for a different reason. Earlier, it was being said that the actor is planning to get married.

After the success of Baahubali 2, Prabhas is in the news for a different reason. Earlier, it was being said that the actor is planning to get married and will soon tie the knot with the granddaughter of an industrialist. Now, latest reports say that the actor is currently focussing on his career.

An insider from Prabhas’s family has thrashed rumours suggesting that the actor is getting married to an industrialist’s granddaughter. He said that the actor wants to focus on his upcoming film Saaho and is not getting hitched anytime soon.

This comes as a great relief for all female fans. Well, there is no denying that the actor enjoys huge female following, courtesy his killer looks. If reports are to be believed, the actor received 6,000 marriage proposals while shooting for Baahubali. 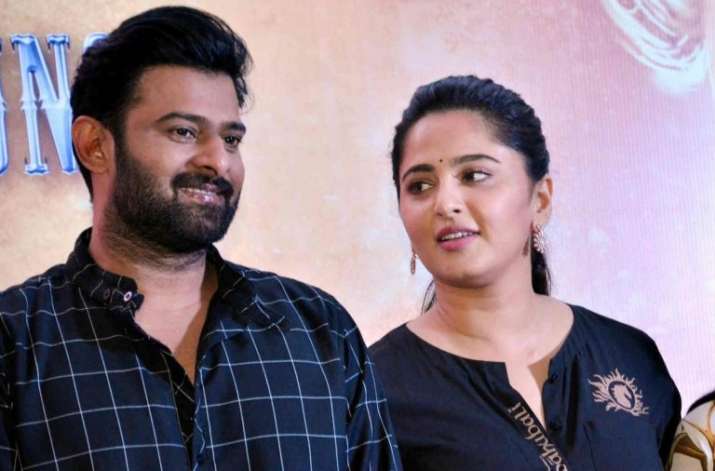 Earlier, rumours were rife that Prabhas will tie the knot with his Baahubali co-star Anushka Shetty. The sizzling chemistry between the two actors in Baahubali 2 left tongue wagging. However, those turned out to be mere rumours. Reports suggested that Anushka fired one of her team members, who was spreading such speculations.

Prabhas will soon start the shooing of his upcoming action drama Saaho. Bollywood actor Neil Nitin Mukesh will reportedly play the role of an antagonist in the film. The leading lady of the film is yet to be finalised.