Pics: Ranveer Singh sports handlebar moustache, is this his new look for Simmba?

Ranveer Singh will be seen sharing the screen space with actress Sara Ali Khan in Simmba.

Actor Ranveer Singh never fails to impress movie buffs with his spectacular performances and quirky fashion sense. The actor has recently wrapped up the shoot of Zoya Akhtar’s Gully Boy alongside Alia Bhatt and now, he is all set to feature in Rohit Shetty’s Simmba. Recently, he was spotted outside the gym and what caught everybody’s attention was his handlebar moustache. Yes, it left us wondering if this is his new look for the movie.

The handsome hunk will be seen playing the role of a cop in the movie. In fact, he sported the same kind of moustache in the poster. Check out some more pics. 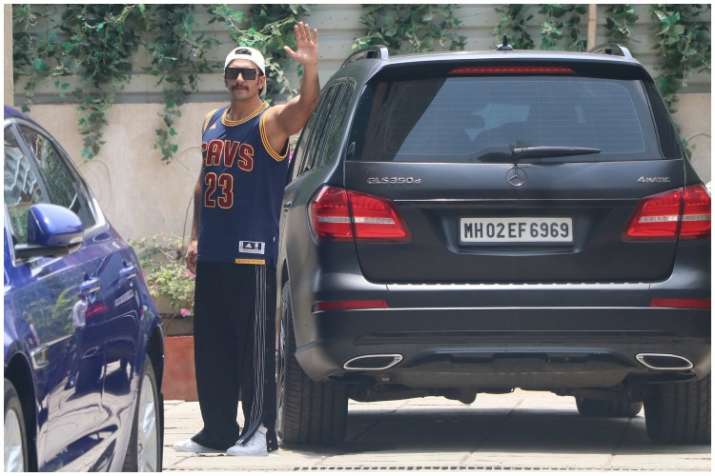 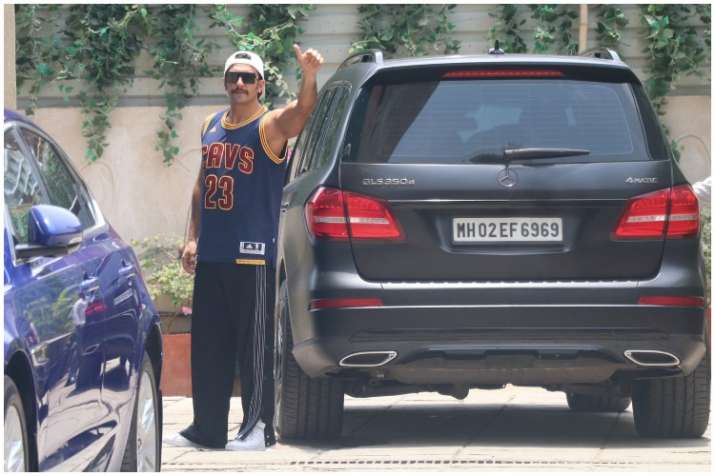 Ranveer will be seen sharing the screen space with Sara Ali Khan in the movie.

It goes without saying that he is one of the finest actors of Bollywood. From playing a Maratha warrior in Bajirao Mastani to wonderfully essaying the role of Alauddin Khalji in Padmaavat, Ranveer has always done justice to the parts that have been offered to him.

Speculations have been rife from quite some time that the actor is planning to tie the knot with his rumoured girlfriend Deepika Padukone. However, nothing official has been said on the same.