Earlier, Gauhar’s ex-lover Kushal Tandon took to Instagram and shared a picture of her on the cover of Bollywood magazine Stardust, which created buzz.

The winner of Bigg Boss 7 Gauhar Khan, who impressed us with her acting skills in Vidya Balan starrer, is back in the news. The 33-year-old actress created much buzz for her relationship with TV actor Kushal Tandon. Now, that the duo has officially called it quits, buzz has it that Gauhar is now dating Jackky Bhagnani, son of Indian producer Vashu Bhagnani. Jacky also starred in films such as F.A.L.T.U, Rangrezz and Youngistaan.

Love is in the air?

Gauhar and Jacky were recently spotted together at a sub-urban restaurant in Bandra Mumbai. The alleged couple looked comfortable and, was all smiles for the paparazzi. Sources also revealed that the duo then drove off together in the same car. While the Begum Jaan actress looked fabulous in a white slit top and denims, Jackky’s casual appearance in a blue vest and denim scored brownie points. 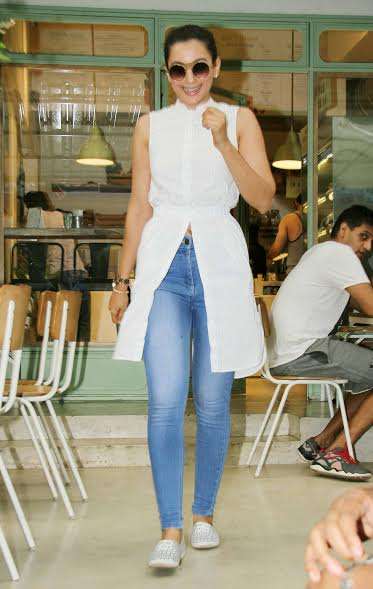 Earlier, Gauhar’s ex-lover Kushal Tandon took to Instagram and shared a picture of her  on the cover of Bollywood magazine Stardust. After Kushal instagrammed the pic, Stardust said that legal action will be taken against the person for using their name without permission. 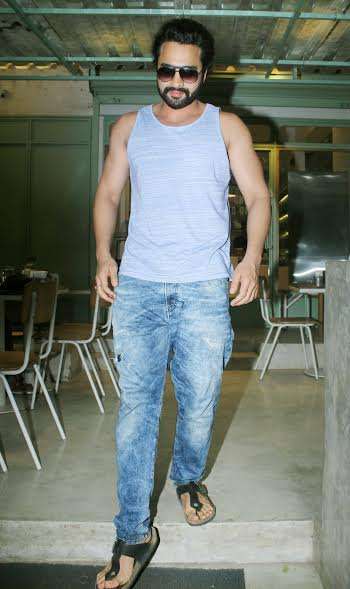 After much buzz, Gauhar said that the picture didn’t state that it was the cover of the magazine adding that people should relax as legal action will be taken against the person who has created it. The actress also said that it made her sad that some media houses used her personal conversation as quote.

The model-actress played Rubina, one of the sex workers in the Srijit Mukherji’s directional venture Begum Jaan and, said that the film has turned out as as a career breakthrough for her.

"The last four days have been fantastic. After Rubina became a dream come true, now every second, every single minute, I have to refresh my mobile message inbox. "People who had not spoken to me for ages are now reaching out to me and telling me how moved they are by my performance. I feel I am lucky,” said Gauhar.