Have a look at the highlights from the second day of IFFI.

The 48th International Film Festival of India began from November 20 and many Bollywood celebrities graced the inaugural event. From Shah Rukh Khan to Sridevi Kapoor, B-town celebrities raised the style quotient at the event. On the second day of IFFI, Sridevi looked drop dead gorgeous in the beautiful black traditional attire. The lady inaugurated the Indian Panorama section of the Goa fest with festival director Sunit Tandon. The pictures of the actress will leave you awestruck.

Actress @SrideviBKapoor at the inauguration of the Indian Panorama section, during 48th International Film Festival of India #IFFI2017, in Panaji, Goa pic.twitter.com/INeAExK5Qb

Actress Shraddha Kapoor along with filmmaker Subhash Ghai and Padmini Kolhapure inaugurated Bioscope Village. The three stars opened the village for public and the movies there will be screened at Picture Time Digiplex, that are mobile theatres, till November 27. 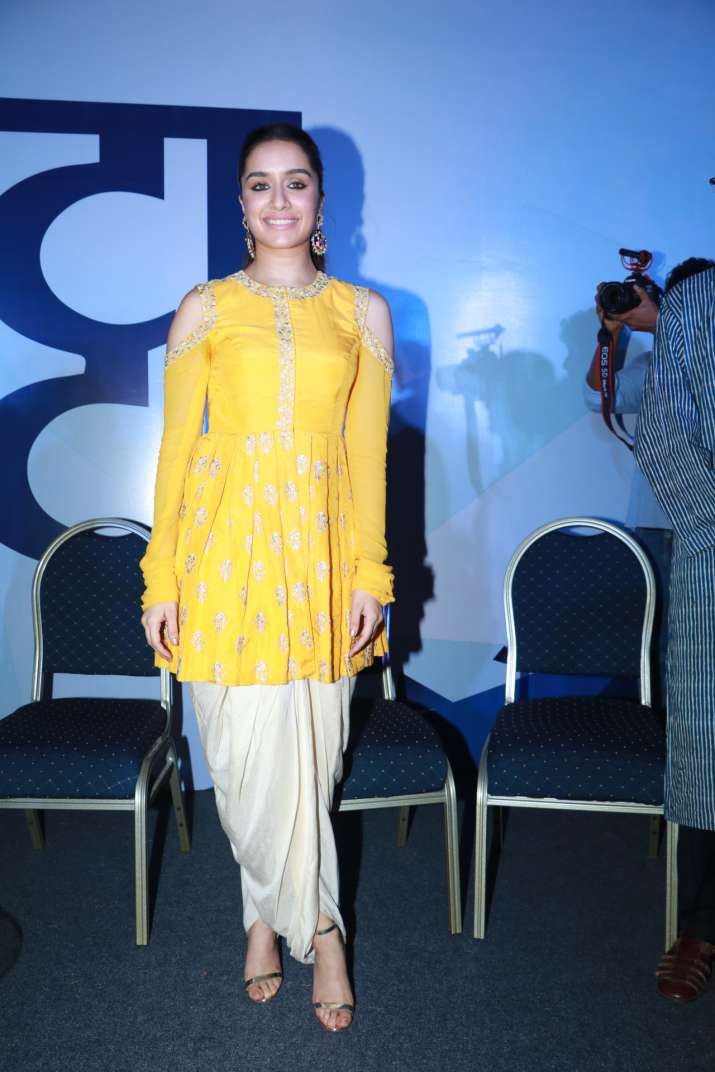 PTI quoted Shraddha as saying, “It is a great intiative by IFFI. It is an amazing addition to the festival.” 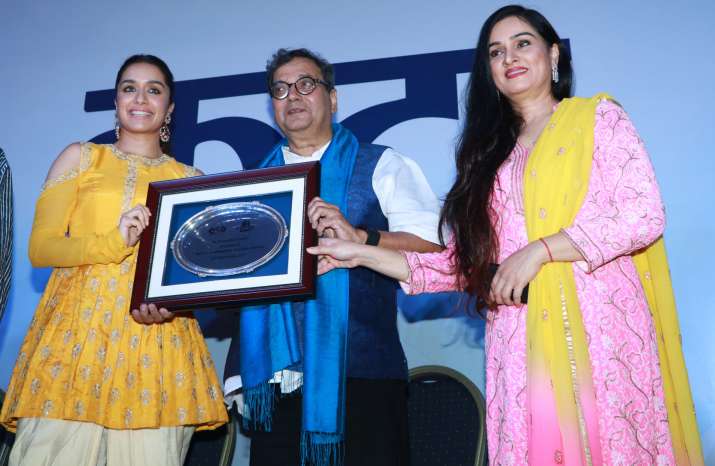 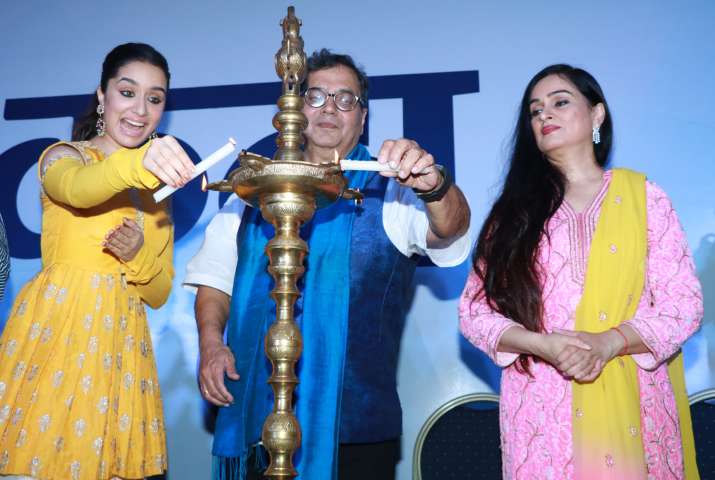 The lady looked beautiful in the yellow and white outfit.

On the opening day, Sridevi’s daughter Janhvi Kapoor stole the limelight from her as the mother-daughter duo walk the red carpet. 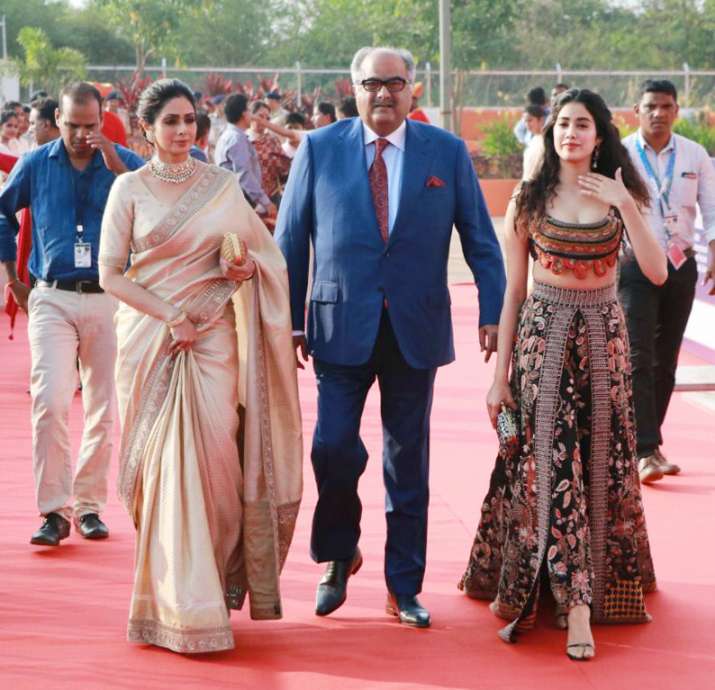 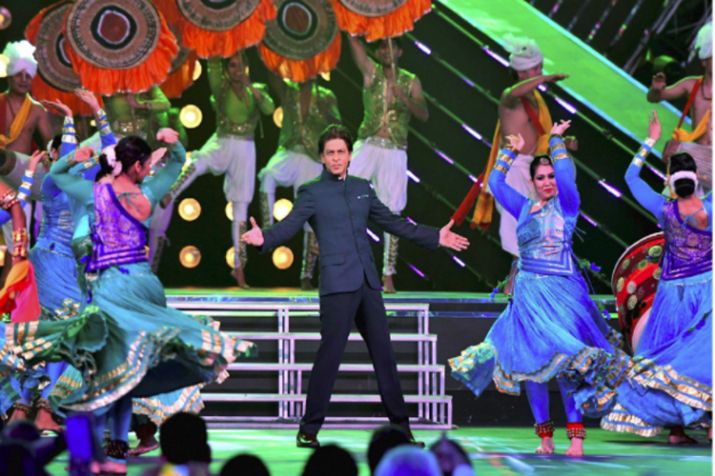 From Shah Rukh Khan’s signature pose to Rajkummar Rao’s joke on Smriti Irani, the first day od IFFI was delightful for reasons more than one.

Thankful to @shahidkapoor for sharing his vision on the future of Cinema at #IFFI2017. pic.twitter.com/k5S368vxjE