91-year-old locked in a fridge, kidnapped from South Delhi's GK-2; domestic help is the main suspect

Krishan Khosla, 91-year-old, was allegedly kidnapped by his domestic help Kishan. Kishan, who is on the run, is believed to have locked the 91-year-old in a fridge before taking him in a pick-up truck from his Greater Kailash 2 home.

A sensational case of kidnapping has emerged from South Delhi's posh Greater Kailash 2 area. The Delhi Police is in search of domestic help who is believed to have kidnapped a 91-year-old man.

The case has shocked the people nearby because of the modus operandi of the accused, who worked as domestic help. Krishna Khosla, 91, [in the pic above] was first drugged and then locked inside a fridge and taken away, the police believe. We are not mentioning the house number to ensure that reporting doesn't come in way of the police investigation.

Police are also confident of cracking the case soon. Greater Kailash Part 2 (often referred to as GK-2) is a residential neighbourhood in South Delhi. GK II is a popular market, with many restaurants, coffee shops, sanitary shops and beauty salons. 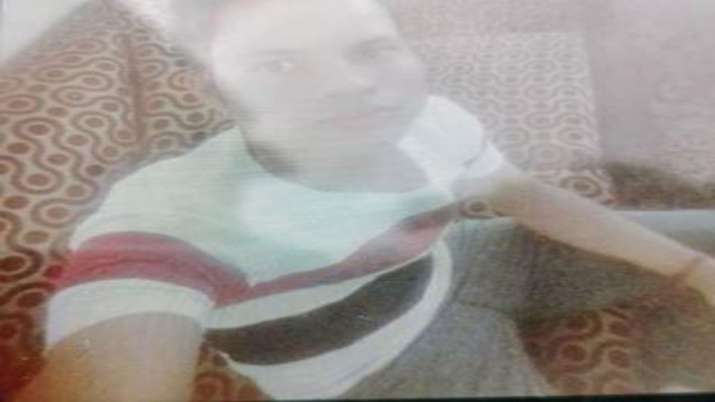 The domestic help Kishan locked the 91-year-old Krishan Khosla in a fridge and used a pick-up truck to transport.