Often projected as India's first SUV (sports utility vehicle) and one of the Indian market's hot favorites in the 1990s, Tata Sierra may be back on roads soon.

Often projected as India's first SUV (sports utility vehicle) and one of the Indian market's hot favourites in 1990s, Tata Sierra may be back on roads soon. It was introduced as a concept electric-vehicle at the Auto Expo 2020, inaugurated at India Expo Mart of Greater Noida in the national capital region on Thursday.

The SUV, which gained popularity for its rugged design and single-piece side glass that ran into the roof, is being presented in an all-new avatar. It features the similar glass roof, a more aggressive front grille as well as alloys. 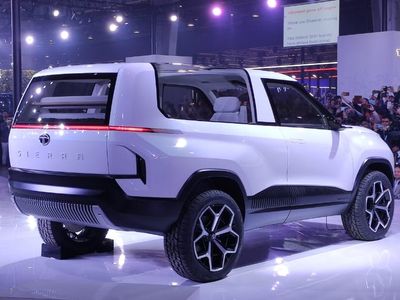 The advanced features included a futuristic rectangular steering wheel and a rotatable navigator seat. Along with a set of sleek LED lights on both ends, large wheels specced with off-road tyres, it has Sierra embossed on the bumper and boot lid. 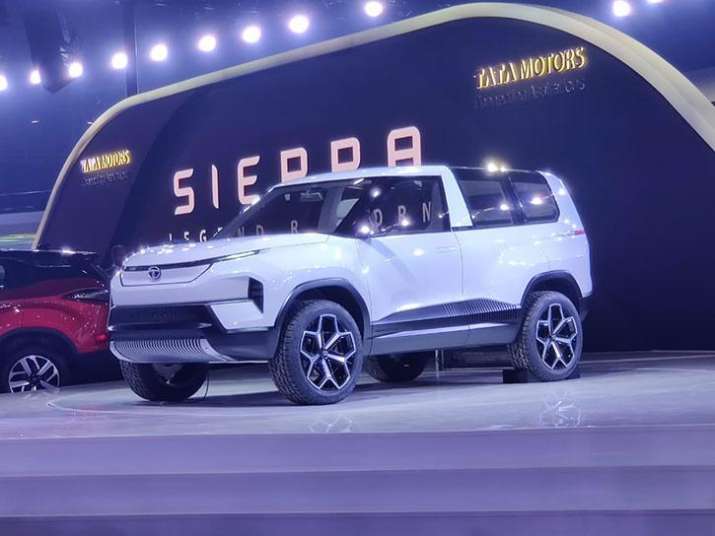 Keeping in touch with the past, the concept SUV features the three-door style. 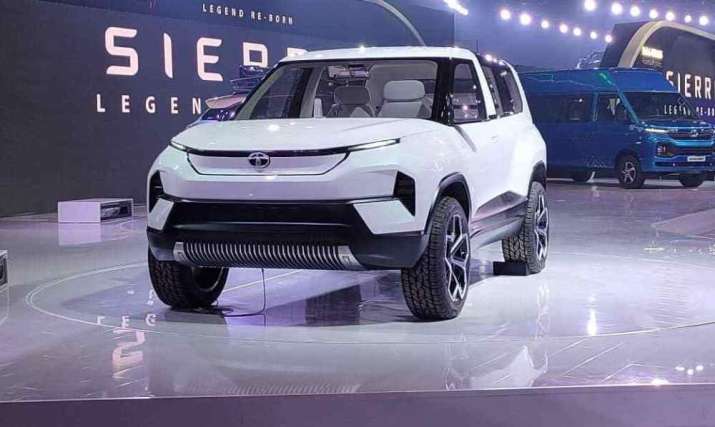 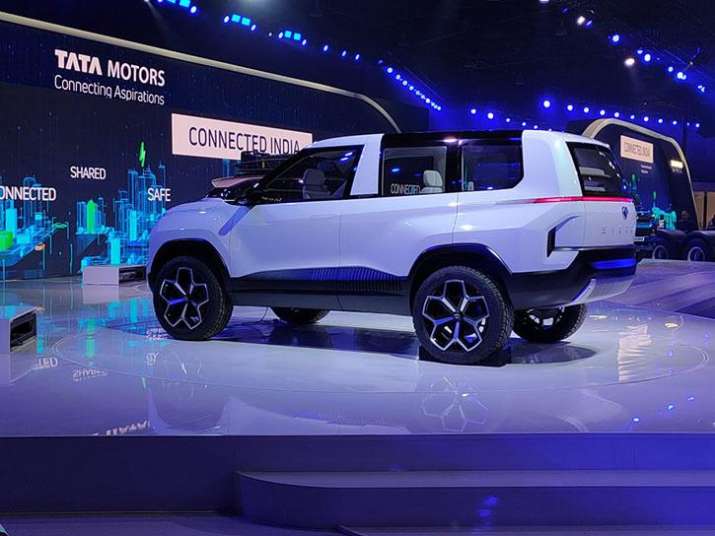 The auto expo, jointly organised by the ACMA, the CII and the SIAM, will be open for public from February 7 to 12.