Samsung Unpacked 2020: The Good, the Bad and the Ugly

After months of rumours, leaks and what not, February 11 (February 12 in India) arrived. It was the day the Samsung Unpacked 2020 event took place. After a continuous thread of adverts and promos, the Samsung event finally saw the entry (in order of appearance) of the second Samsung foldable smartphone, the high-end Galaxy S20 series, and the Galaxy Buds+ truly wireless earbuds.

I might not be an ardent fan of Samsung, but the Unpacked 2020 event appeared as arguably the best Samsung event so far with more than promising Samsung hardware. As the event concluded, a plethora of ideas and opinions ran down my brain and that’s when I wished to share how I felt about the Samsung Unpacked 2020 event and the new Samsung babies that are all set to take on the tech world. Hence, here’s what felt good, bad, and ugly to me about the event. 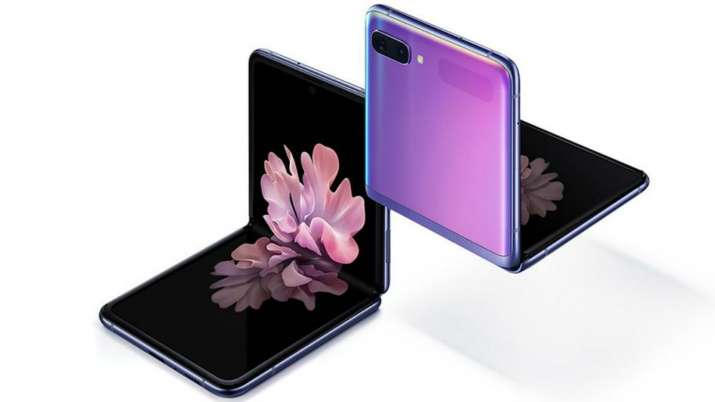 With a compact design, the Z Flip is home to another highlight -- the Ultra-Thin Glass build -- which make it the first foldable device to have a foldable glass design. The hinge, the Flex mode (the ability to place it in different angles) -- all make it a device that could be a durable foldable device, something we all need. When the concept of foldable phones came into existence, the question on it hanged and it still is somewhere around. However, the Galaxy Z Flip seems to shun away all the questions and prove that foldable smartphones can be of use after all. And then. there is a limited Thom Browne edition, which makes go drooling over the Galaxy Z Flip even more. 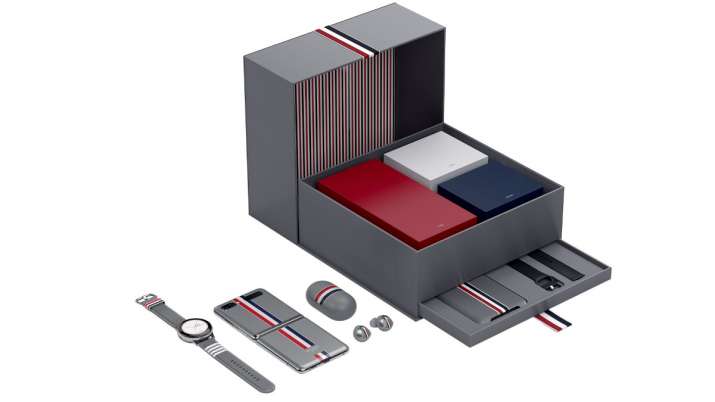 Having said that, all these are expectations raised and in order to present a final verdict, I need to use it, which I am all excited about.

The main focus of the S20 series is the camera department, which my friend, has a 108MP primary snapper. However, that is limited to the eldest sibling of the lot. As a reminder, the Galaxy S20 has a triple-camera setup at the back and the Galaxy S20+ and the 20 Ultra have a quad-camera setup. Another exciting inclusion is 8K support 100x zoom, which is a first for a smartphone. What’s more interesting is that the whole Unpacked 2020 event was shot on the Galaxy S20 smartphone, and that's interesting! 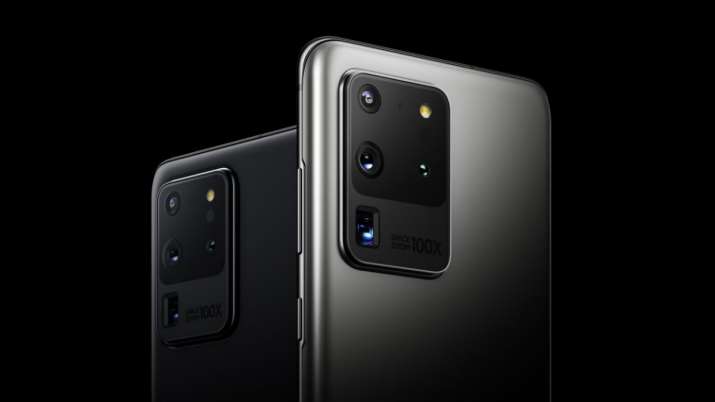 Others attractive features include an Infinity-O display, an in-display fingerprint scanner, Qualcomm Snapdragon 865 and Exynos 990 processor variants, and not to forget -- 5G. All this helps Samsung up its ante big time and I am more than excited to test the 100x zoom and the experience the new Galaxy S20 smartphones.

Talking about more ‘good,’ the Galaxy Buds+ weren’t any less. With improved battery life, three microphones, and 2-way dynamic speakers, the Galaxy Buds+ are capable of giving a tough competition to the Apple AirPods, which is currently a leader when it comes to truly wireless earbuds. 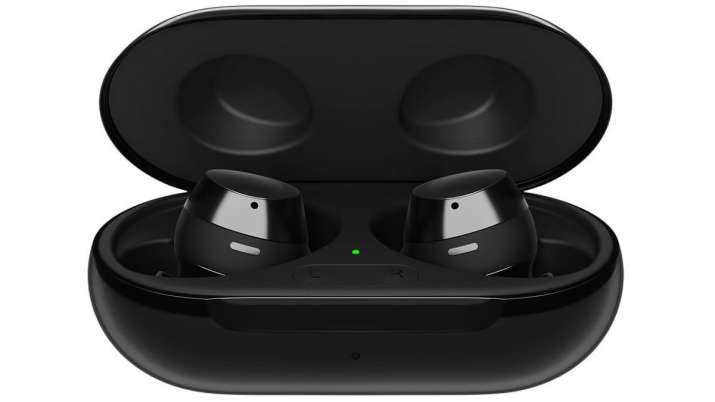 The bads about the Samsung Unpacked 2020 aren’t a lot but are still significant to consider. Firstly, I am not sure whether or not the Galaxy S20 should exist since it feels like a formality launch to me. Most of the attractive features reside in the Galaxy S20 Ultra and I like the S20 only for the smaller display size (6.2-inch is much more convenient than the huge 6.9-inch one).

Secondly, the strategy to drop a young member (possible Galaxy S10e successor) and going for a really expensive one is questionable. This brings me to the third bad point, that is, the price of the Galaxy S20 Ultra. At the price tag of $1,600 (around Rs. 1,14,200), Samsung is now a part of the expensive Apple club. I am not sure if its the right move, given that Apple is highly criticised for its price points.

Nonetheless, the feature-rich Galaxy S20 smartphones are still drool-worthy and a great performance could dismiss the price of it.

The Samsung Unpacked 2020 event brought promising products to our plates and with it, Samsung tries to sail the innovation ship and go ahead of the competition. The one ugly part of the event was the continuous streaming of the Samsung ads and promos. I live-streamed the event and for 45 to 50 mins all I got to view were the repetitive ads. This was downright annoying and it’s not only me who feels so. 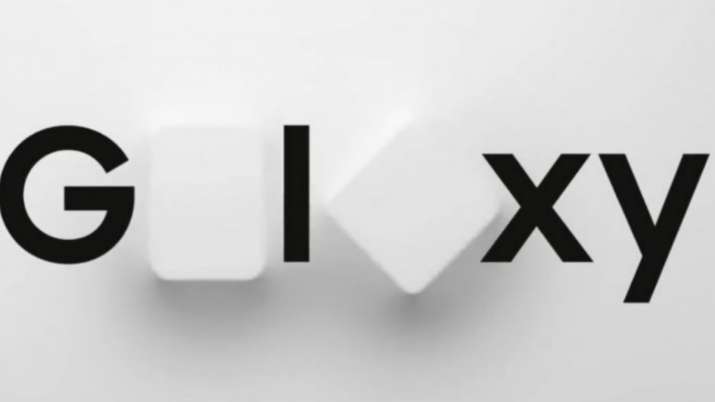 The Verge reporter Dieter Bohn and even Engadget reporter Chris Velazco posted about it in their respective live blogs and seemed to have had an out-of-the-body experience while watching the ads, not in a good way.

Nevertheless, Samsung had a great start to 2020 and all I hope for is there ain’t any foldable smartphone debacle and more exciting launches in the year that is!