IPL 2021 Retention list analysis: How each team stack up ahead of auction

Ahead of the IPL 2021 auction, expected to be held next month, we take a look at how each team stacks ups and what variety of players will each franchise look for.

All eight franchises of the Indian Premier League (IPL) on Wednesday announced their list of retained players, released and those traded, ahead of the auction for the 2021 season, which is expected to be held next month. A total of 57 players have been released with Sunrisers Hyderabad retaining the most number of players while Royal Challengers Bangalore and Kings XI Punjab are expected to be the busiest at the auction table having released 10 and nine players respectively. Ahead of the auction, we take a look at how each team stacks ups and what variety of players will each franchise look for.

'Where is that spine coming from?': Scott Styris feels CSK are in 'big trouble' ahead of IPL 2021

Chennai released five players and Shane Watson who has now retired from all forms of cricket, once again retaining their core. They have kept faith in retaining Suresh Raina who was opted out of IPL 2020 after reaching the UAE for "personal reasons", and had announced his retirement from international cricket last August. However, he is part of the ongoing Syed Mushtaq Ali Trophy, his first cricket action since IPL 2019, where he scored an unbeaten 56 in his first game and since faded away in his subsequent performances which include a duck. 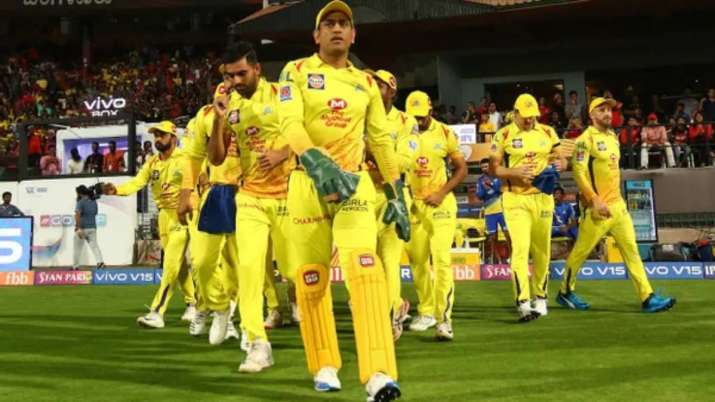 Like Raina, CSK have also retained Ambati Rayudu, Dwayne Bravo, Imran Tahir, and even their captain MS Dhoni, who have had few cricketing exposures over the last year, and all well above 33 of age. To the list, they have added Robin Uthappa as well, who has been traded from Rajasthan Royals for an all-cash deal, and has been acquired as a back-up opener.

With Kedar Jadhav gone, CSK would look for a strong and versatile middle-order option, most likely an Indian, who could take the pressure off Dhoni and Ravindra Jadeja. A batting all-rounder would be a bonus, especially with Watson having retired and Bravo being injury prone. They would also look for Indian front-line spin options with the release of Piyush Chawla and Harbhajan Singh.

Six players have been released by KXIP, two of which were their biggest buys from the last auction - Glenn Maxwell for INR 10.75 crore and Sheldon Cottrell for INR 8.5 crore. Are they looking to buy them at a lesser price? Maxwell returned with poor batting numbers in IPL 2020, which led to management let go of the Aussie, but he has been in form for Melbourne Renegades scoring 311 runs at a strike rate of 142 with two half-centuries and also performed well in the series against India in December. But Maxwell averages only 22.1 in IPL with six half-centuries in 78 appearances across eight seasons. For Cottrell, it was a lack of available space in the XI. With KXIP suffering in the death overs with the ball, they looked to fit in Chris Jordan, and hence another left-arm option, Arshdeep Singh, came in handy for the Kings XI. 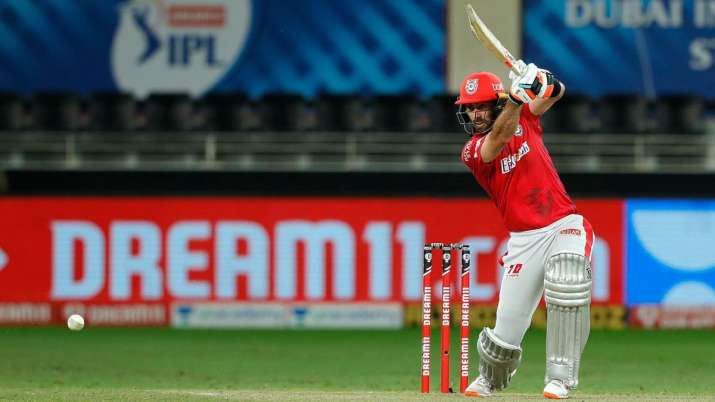 With Cottrell released, KXIP would be looking at an overseas bowler who can make an impact with the new and the old ball. KXIP would also be looking for an all-rounder having released both Krishnappa Gowtham and James Neesham. With Mujeeb gone, the management would look to rope in a frontline finger spinner, with Harpreet Brar being the only option at their disposal.

After Sunrisers Hyderabad, it is Delhi Capitals who have retained the most number of players, leaving their core untouched which helped them reach the final last season. The ones released, six in all and two traded (to RCB), have all struggled to get into the playing XI. 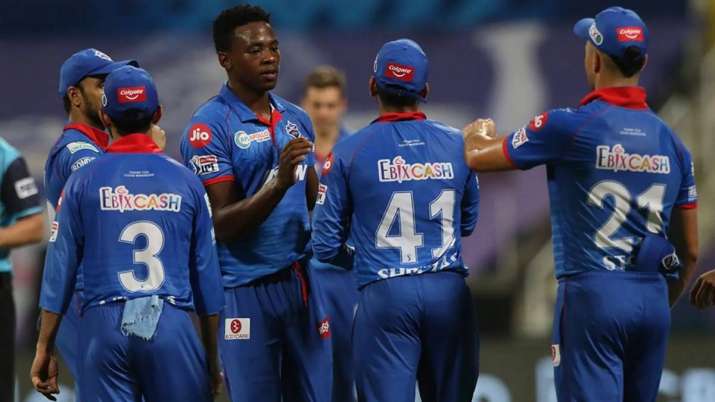 Heading to the auction, with INR 12.8 crore in their purse, Delhi would be looking for a back-up wicketkeeper who can provide balance to the XI as much as Rishabh Pant. Delhi would also want a back-up Indian pace option adding to the likes of Ishant Sharma and Avesh Khan.

KKR too have acted like the Capitals, retaining the core and releasing those who failed to make it to the XI. This also means they have shown faith in Kuldeep Yadav, who has picked only five wickets in his 13 appearances in the last two seasons, and Dinesh Karthik, who stepped down from his captaincy role to focus on batting which eventually failed to improve, and has now been announced as the vice-captain. 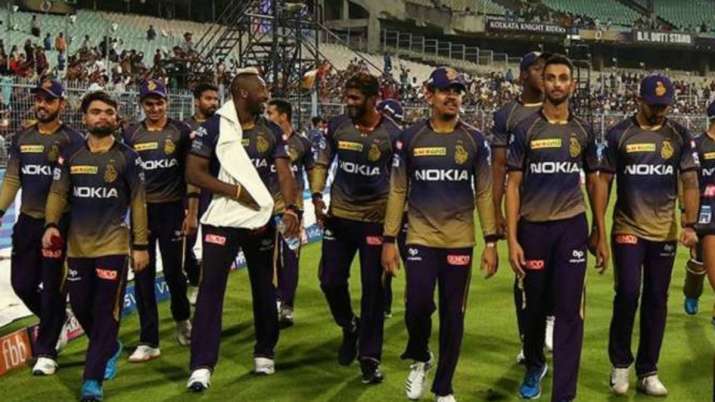 With both Banton and Naik gone, KKR will look for a back-up wicketkeeper and will aim to rope in a capped Indian pacer.

Among the eight players that the Royals have released, includes their captain from the previous season, Steve Smith. Besides returning with poor numbers - 311 runs in 14 games with two half-centuries - Royals were always left in a dilemma pertaining to their top-order lineup and Smith's batting position. 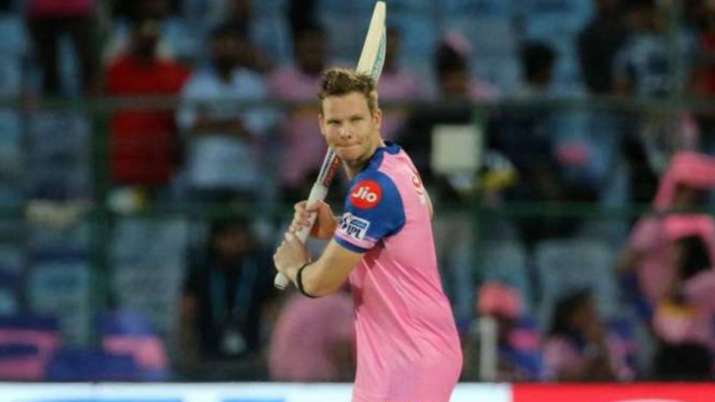 With the decision, the Royals will be looking for a strong middle-order batting option to join the like of David Miller. They have also released four frontline pacers and hence would like to add a seamer to the squad, most likely a capped Indian bowler. The squad, which has three key leg-spinners, also lacks off-spinners. With Uthappa traded off, the Royals will also bee looking for a back-up opener. 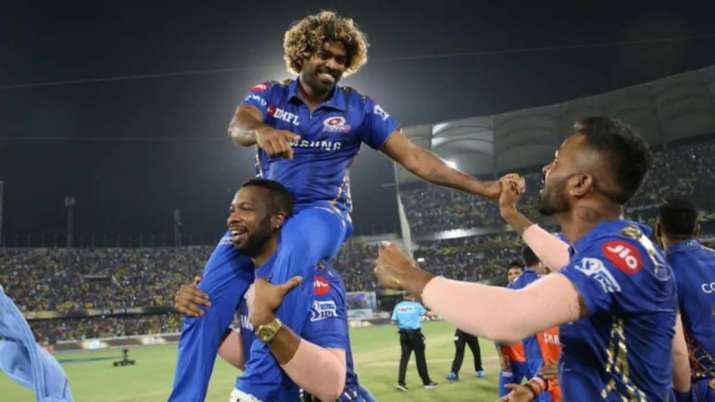 Lasith Malinga informed his decision to no longer continue with franchise cricket, hence the decision to release him, but Mumbai Indians added three more pacers - Nathan Coulter-Nile, Mitchell McClenaghan, and James Pattinson - to the list, leaving the pace department down to just three men - Jasprit Bumrah, Trent Boult and Dhawal Kulkarni. What comes as a bigger surprise is that both the Aussies performed well as a third seamer with Coulter-Nile picking five wickets in seven games at an economy rate of 7.92 while Pattinson bagged 11 wickets in 10 matches at 9.04.

With the rest of the departments sorted, Mumbai will only be expected to bolster their pace lineup.

Their list of 10 players includes two big buys, one of which is Chris Morris, for whom the RCB shelled out INR 10 crore, who picked 11 wickets in nine games at an economy rate of 6.63 and also became a handy death-bowling option. But the reason behind his release is that "the thing is he had injuries and he missed a bit of cricket [during the IPL] and hasn't played since then, so there's a bit of a risk for us there," as explained by Mike Hesson, RCB's Director of Cricket. 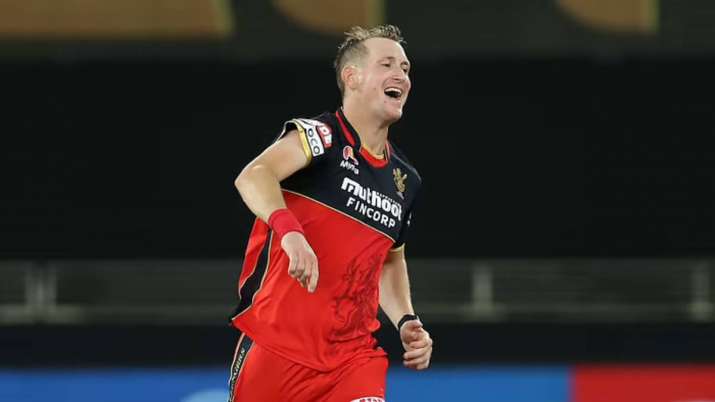 Finch was brought for INR 4.4 crores and was considered to bolster the leadership group, "but we decided to go a slightly different way," explained Hesson who now backs Josh Phillipe to "gives us that top-order cover." Finch, who will now be in search of his ninth IPL team, had scored only one half-century in his 12 innings last season and has faltered in the ongoing BBL season as well - 169 runs in 11 matches with no fifties.

RCB have also let go of two all-round options - Moeen Ali, who only played three matches last season, and Shivam Dube, who has failed to make an impact down the order, nor with the ball. But the franchise have acquired two pace all-rounders Harshal Patel and Daniel Sams, traded from Delhi Capitals.

Heading into the auction with INR 35.7 crore, RCB will be looking at a few strong middle-order options, and once again, a death-over specialist. They will also have to fill Morris' gap, either with a potential like-for-like replacement or with players of both departments. 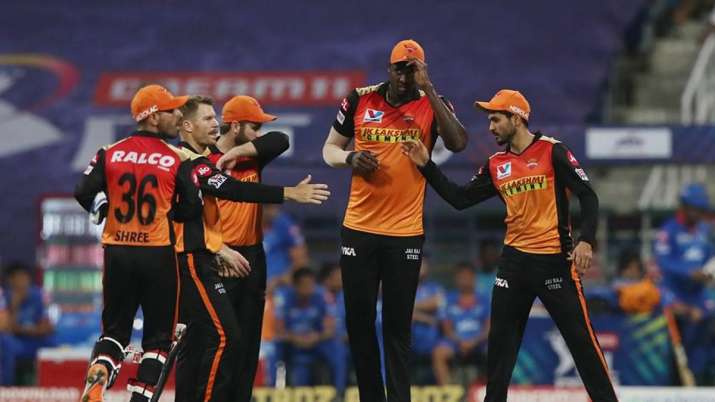 The five players released by SRH, including Billy Stanlake and Fabian Allen failed to bag an appearance in the previous season. And with the 22 they have retained, most by an IPL side ahead of the auction, SRH to some extent have all bases covered. They will not need any more overseas players and would rather look at acquiring a strong middle-order capped Indian player who can strengthen that one department where they faltered in the previous two seasons.