New Delhi: A captain in cricket is totally different from that of football or hockey. Here you need to develop and change your strategies time to time according to the situation. Due to the smaller

Asif Iqbal had the honour of leading Pakistan to cricket's first two global encounters, consecutively in 1975 and 1979. Under Iqbal's captaincy, Pakistan manged to reach the cup's semi-finals in the '79 edition. 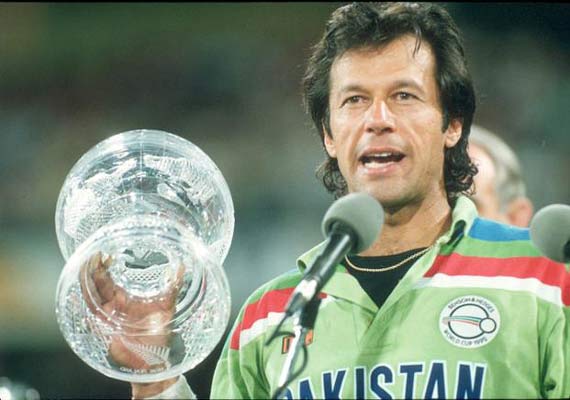 Imran Khan replaced Iqbal to lead the team at the 1983 event, which was won by India. Imran had two more shots at glory, first in 1987, then in 1992, where he turned a bunch of talented young players into world beaters. Pakistan's triumph in '92 after a historic win against England in the final, remains it biggest cricketing moment to date and made stars out of Wasim Akram, Inzamam-ul-Haq and Mushtaq Ahmed among others.