What has gone wrong with Australia after Steve Smith, David Warner suspensions

Australia have failed to fix their batting woes after the suspensions to their star players in Steve Smith and David Warner.

The Australian team is having a tough time on the field since the suspension of their key players in David Warner and Steve Smith.

String of losses across all the formats have raised many questions on the credibility of the current Aussie squad. The fact that a team, which once dominated world cricket for almost a decade is having such a hard time, is beyond many people's imagination.

Ahead of Australia tour, one mystery remains unsolved, who is MS Dhoni's alternative behind the stumps?

India looking to cut down on 'radical' mistakes from England in Australia: Virat Kohli

There was a time, when their team was full of match winners and people willing to win the match team at any cost. The ruthless, aggressive era of Australia cricket consisted of legends like Steve Waugh, Ricky Ponting, Adam Gilchrist, Mathew Hayden, Andrew Symonds, Shane Warne, Glenn McGrath and Bret Lee among others. You can imagine the kind of power the Aussie team possessed in Test cricket when the player like Gilchrist came at number seven to bat.

With a team so dominant, the mighty Kangaroos has been the most successful side in One Day Internationals with four World Cup trophies in their cabinet.

But, the golden era of Australian team has been diminishing with every passing year and one could say the aura came to an end earlier this year after the ball-tampering row in South Africa. Then skipper Steve Smith and David Warner along with Cameron Bancroft were involved in the controversial scandal that not only led to the downfall in cricketing standards but also their reputation, that took a major hit.

Over the last six months, they have lost ODI series against England, Pakistan and South Africa, their performances in Test cricket have also been below par.

And now, Australia are all set to face their big-time rivals India at their own backyard and this perhaps the very first time, that the Men in Blues are being touted as the favourites to win the series according to the cricket pundits.

Here are the flaws in the current Australian side that they need to work upon:

The Australian team, which was once the superpower in world cricket, is nowadays playing some defensive cricket thanks to new coach Justin Langer mindset. After the ball-tampering scandal, Darren Lehman resigned from the post of head coach -- his style of play was totally opposite to that of Langer.

Lehman knew the weakness of opponents and he tried to directly attack them to implement aggressive mindset. While the new coach wants to be 'good men' and set an example for sportsman spirit which is actually not their cup of tea. 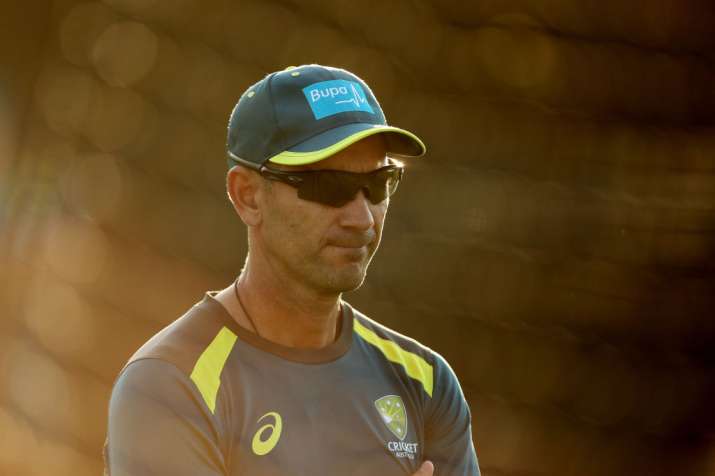 2. Lack of character in captaincy

After Smith's suspension, Cricket Australia appointed Tim Paine as the new skipper in crisis time. Paine handled the situation quite well but couldn't manage the team. They were humiliated by England 5-0 followed by loss in the tri-series final against Zimbabwe and Pakistan.

After successive defeats, opener Aaron Finch replaced Paine in limited-overs cricket as the skipper, but the problem is still not resolved as the Kangaroos's losing streak continued against Pakistan and South Africa in both T20Is and ODIs. 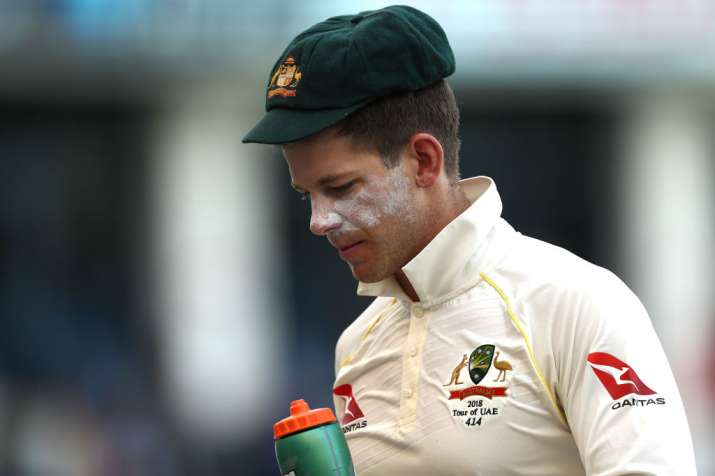 Warner was the pillar of their dominance in world cricket before the suspension, but after him, the Aussies are struggling to find a batsman that equals his calibre and hunger to score runs. The defending world champions are desperately in need of an opener in all three formats in the Southpaw's absence.

And the India tour will be tough for them as this is the best bowling line-up India has ever had in their tour Down Under. 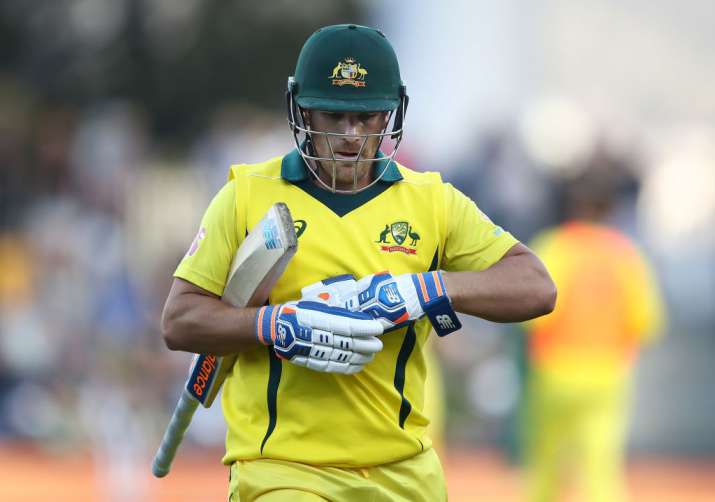 There is not even a single batsman in their middle order who can take the responsibility if the openers fail. Shaun Marsh, who is the only experienced player in their squad, lacks consistency and that is hurting the Kangaroos.

Glenn Maxwell is also struggling to score big runs after getting good starts in few matches. The only solution to this problem is the return of Smith in the squad, to lead the team from the front with his bat. 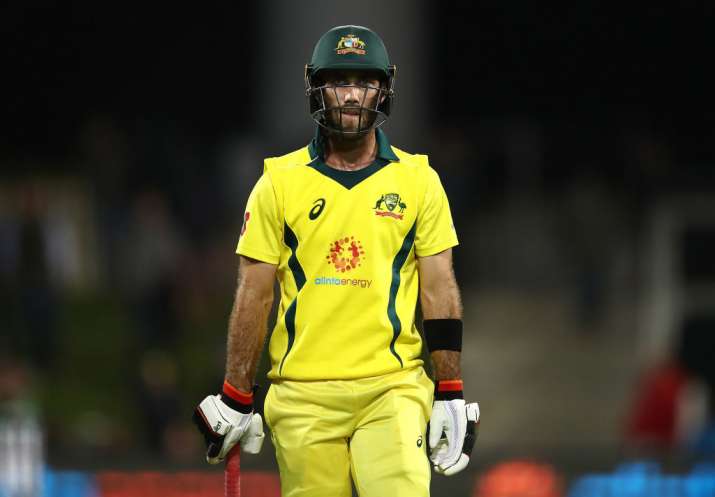