BIG CLAIM: Coronavirus is airborne and infects those nearby, evidence confirm; scientists urge WHO to act

Coronavirus is an airborne disease several scientists have claimed and requested the World Health Organisation to revise its guidelines based on the theory that coronavirus is spread primarily by large respiratory droplets that come following coughing and sneezing of an infected person.

Coronavirus is an airborne disease several scientists have claimed and requested the World Health Organisation to revise its guidelines based on the theory that coronavirus is spread primarily by large respiratory droplets that come following coughing and sneezing of an infected person. Scientists have now found enough evidence that it is also transmitted by tiny aerosols and WHO was wrong in its distinction of large droplets and aerosols.

"The coronavirus is finding new victims worldwide, in bars and restaurants, offices, markets and casinos, giving rise to frightening clusters of infection that increasingly confirm what many scientists have been saying for months: The virus lingers in the air indoors, infecting those nearby," NYT report said in what is being held as a BIG Claim by 239 experts and scientists.

Scientists have now called the World Health Organisation (WHO) to revise its guidelines, advisories in relation to the contiguous infection.

According to a New York Times report, a number of scientists have said that there is evidence that people could be infected with the noval coronavirus through smaller particles in the air, calling the world health body to review its advisories regarding the infectious disease.

The NYT also quoted Dr. Benedetta Allegranzi, the WHO's technical lead of infection prevention and control, saying the evidence for the virus spreading through air was unconvincing.

"Especially in the last couple of months, we have been stating several times that we consider airborne transmission as possible but certainly not supported by solid or even clear evidence," Dr. Benedetta Allegranzi said. 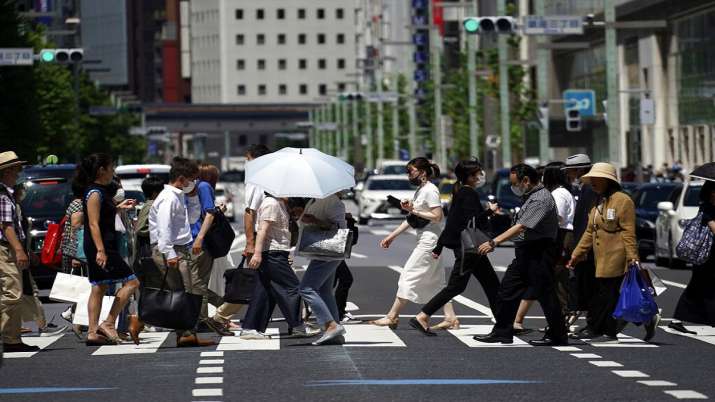 "We've known since 1946 that coughing and talking generate aerosols," said Linsey Marr, an expert in airborne transmission of viruses at Virginia Tech. 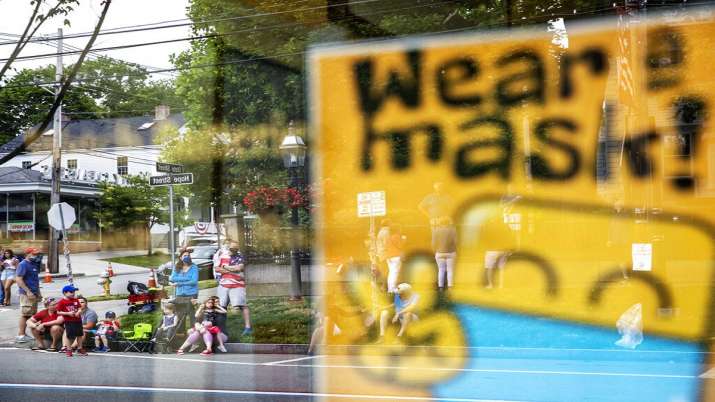 Is coronavirus airborne? Here's what WHO has maintained 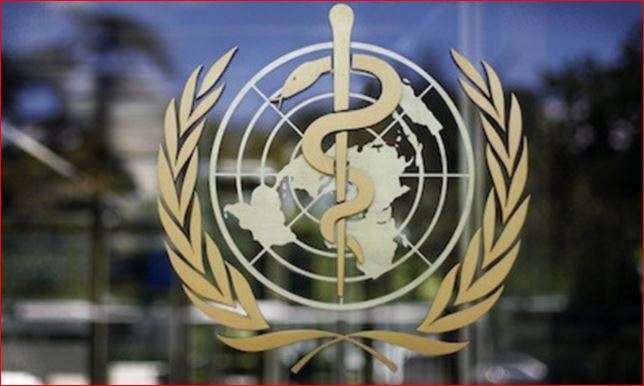 Meanwhile in its latest update on the virus, WHO on June 29 said that airborne spread of the infectious disease is possible only after medical procedures that produce aerosols, droplets smaller than 5 microns.

Experts, scientists on WHO's guidance on coronavirus

Several scientists who also include WHO consultants, committee members hint that the organization, though having a good intention, is out of sync with science.

Experts have also hinted that the WHO has to manage tricky political relationships due to the health body's growing portfolio and a shrinking budget.

WHO's infection prevention and control committee that is bound by a rigid, overly medicalized view of scientific evidence, lacks behind in updating its advisories, guidance, experts have noted.

What WHO's advisory on coronavirus spread says 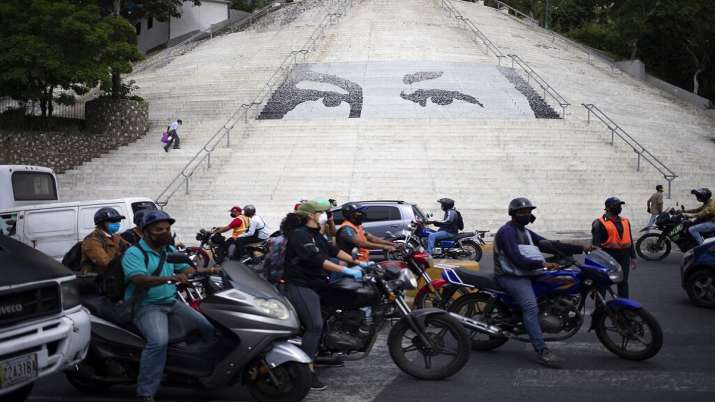 The WHO advisory on coronavirus says that it spreads through one infected person to another through droplets from nose or mouth which may come out when a person sneezes, coughs or speaks. The world health body has so far not said that it is an airborne disease.

The majority of transmission that we know about is that people who have symptoms transmit the virus to other people through infectious droplets.

The WHO has not yet responded to the NYT report about scientists' big claim. We will be following the updates on this story and WHO's response. Stay tuned.