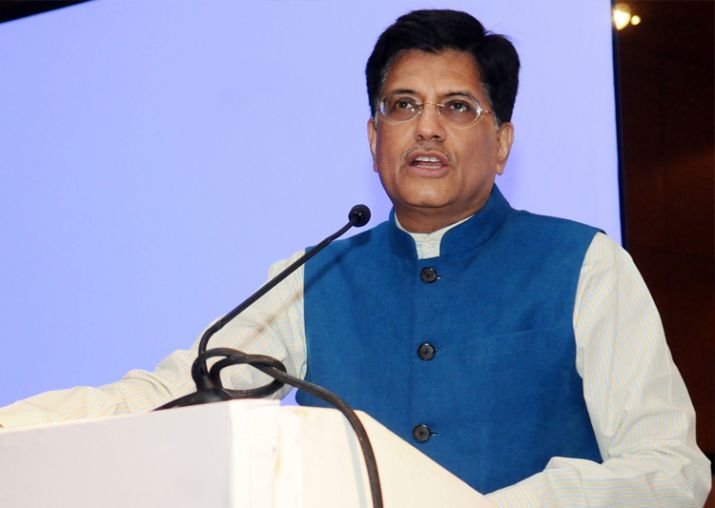 Will Indian Railways be privatised? Here's what Piyush Goyal said in Lok Sabha 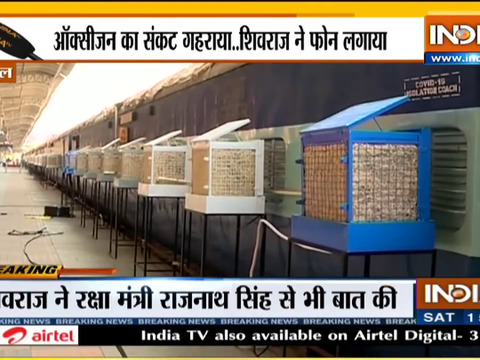 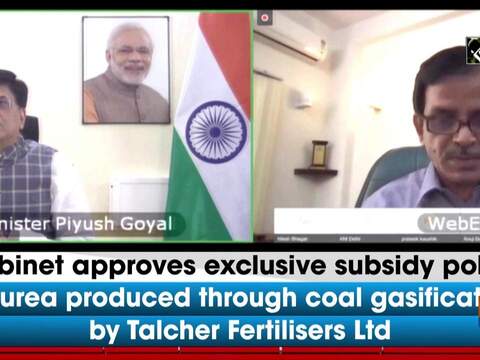 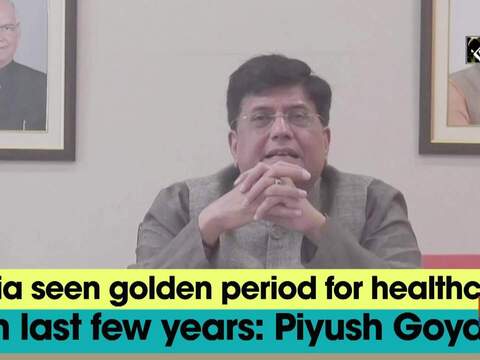