The NCB has foiled a Narco-terrorism bid sponsored by the anti-state actors in Pakistan. One Pakistani national was killed during the operation and arms & ammunition were also recovered from him.

The NCB has foiled a Narco-terrorism bid sponsored by the anti-state actors in Pakistan. One Pakistani national was killed during the operation and arms & ammunition were also recovered from him. Working on an input about cross border smuggling of Heroin across the international border into India, Amritsar Sub Zone of NCB developed specific inputs on a trans-border network operating on both sides of the border.

The input was worked on by NCB Amritsar for two months, following which the specific intelligence about a consignment of the syndicate was received. The information was shared with BSF and a joint operation was carried out by Narcotics Control Bureau (NCB) and Border Security Force (BSF) in the intervening night of 12-13 February 2021.

An ambush was laid near Khalra Outpost of BSF by the officials of BSF and NCB Amritsar officials. At around 2:30 am, the ambush party noticed the movement of traffickers across the border. Sensing something suspicious, the raiding party warned and opened fire towards the infiltrators.

On checking, one unidentified dead body of a Pakistani National was found along with 14.8 kgs of heroin, packed into fourteen different packets. One magazine and six 9MM rounds were also found in his possession.

Key hacks
As in many other previous cases detected, a long PVC pipe was also detected during the through search. It is a common modus operandi for the Pakistani drug traffickers to cross over the international border and reach the barbed wire fencing during night and then push the Heroin packets through the PVC pipe towards Indian side. 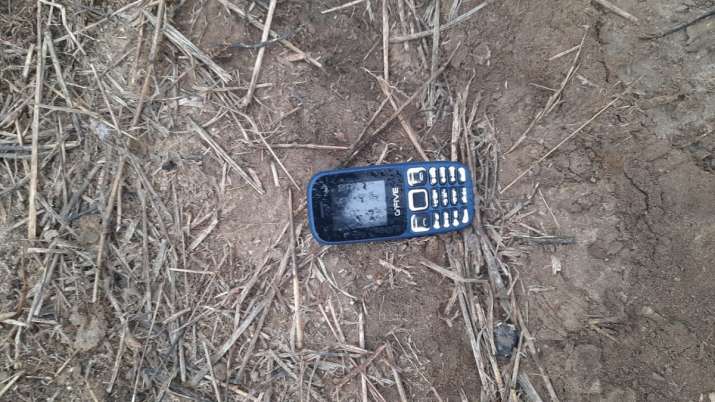 The investigation is underway and efforts are being made to track the receivers. Since, one magazine and six rounds have also been recovered, Narco-Terror angle is also being investigated in this operation.
NCB acknowledges the co-ordinated efforts of Gyanender Singh, ZD (Chandigarh Zone) and Sandeep Yadav, AD, Amritisar Sub Zone, who had carried out the operation. Proximity to Golden Crescent countries has always been a curse to India, when it comes to cross border trafficking of Heroin.
Over the years, Pakistani drug traffickers have targeted international border in the state of Punjab to push Heroin into India. BSF and NCB is keeping strict vigil over the North Western Frontier to curb the menace. Due to these efforts, there has been an increased seizure of Heroin at the Punjab Border.