Planning trip to US in 2020? Here are best 'foodie' cities that you must visit

To all the foodies out there, if you are planning a trip to the US, check out these food spots in US cities that will satisfy your taste buds.

Most of the time, the best part about exploring a new destination is the food. From local eateries to notable restaurants to culinary festivals, the United States has a thriving food scene. Here are some cities that offer unforgettable gastronomic experiences!

Everywhere you go in Louisiana, you’ll find that people here love their food, and that holds especially true for Baton Rouge. Most notably, this friendly city is an outstanding place to experience authentic Cajun cooking, fresh local seafood and craft beer. 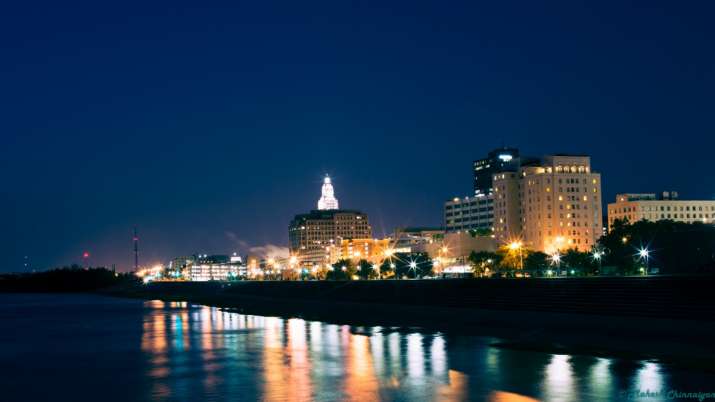 Eclectic Flavors Under One Roof

Food halls are all the rage in the USA’s metropolitan areas, and Baton Rouge is getting in on the action with White Star Market. This modern, light-filled space features a mix of tempting eateries under one roof.

Offering both raw and boiled seafood, Tony's Seafood Market is the largest of its kind in the southern Gulf region. As a matter of fact, it’s known for once selling more than 21,000 kilos of crawfish in a single day. If you want your seafood already prepared Cajun-style, try the delicious over-the-counter lunch plates such as seafood gumbo, crawfish etouffée or stuffed crabs. Taste boudin, a well-known Cajun sausage dish that’s a blend of pork, onion and spices.

Baton Rouge has welcomed a wave of local breweries and distilleries crafting concoctions in the capital city. Join locals in the tap rooms and tasting rooms for happy hours after work and on weekends, and enjoy tours to discover more about each establishment's unique process.

It might surprise you to learn that Houston has more than 10,000 restaurants. The variety is outstanding, ranging from award-winning establishments to food trucks to ethnic restaurants representing more than 70 countries.

Travel back more than 100 years with a meal at the George Ranch Historical Park. The living history site, 30 minutes southwest of downtown Houston, sits on an 8,000-hectare ranch bustling with livestock and costumed historical re-enactors. Gather ‘round for a chuckwagon breakfast, a hearthside cooking class or a six-course dinner straight out of the 1860s. Meals include classics like country ham and pan gravy, candied pork belly, corn and potato casserole, and apple crumble.

The state capital is best known as the home of Abraham Lincoln for the 17 years prior to him becoming the 16th president of the United States. Originally famous for its Route 66 diners, Springfield boasts a growing number of farms, food purveyors and even a vineyard, making it an up-and-coming getaway for food lovers. 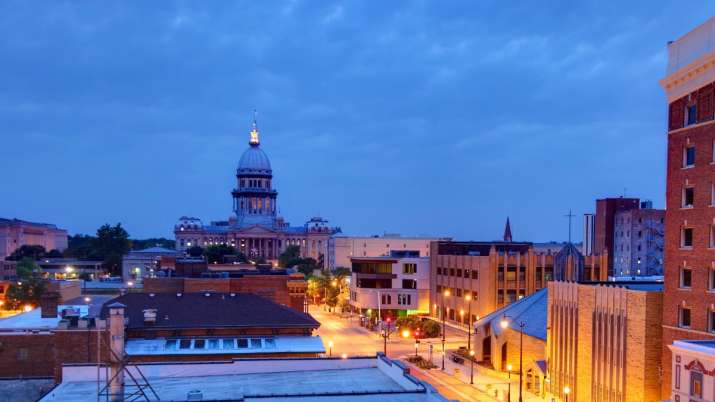 Nothing beats the sights and smells of a small-town farmers market – the heady scent of fresh peaches and apples, or the irresistible crunch of just-picked pecans. Set in the heart of downtown Springfield, the Old Capitol Farmers Market is the ideal spot to discover Springfield’s grass-roots food culture. It’s an appetizing stroll as you wander through an ample area featuring local produce and meats, artisanal baked goods, gourmet cheese, fresh-cut flowers and more. Stock up on picnic supplies or road trip fare as you drop by booths that strike your fancy.

Beyond the beauty of the Centennial Farmstead, you’ll discover a family-owned winery producing quality red and white wines right in rural Illinois. Five distinctive tasting areas (you can venture to the gazebo or plant yourself on the terrace) beckon visitors to a tranquil setting to sip and savor a glass of fruity Cabernet Franc or crisp Riesling.