TV stars Iqbal Khan and Ekta Kaul who belong from Kashmir also reacted to the decision and were all praise for it. Here’s what they said.

Article 370 revoked: On Monday morning, Home Minister Amit Shah announced the revoking of Article 370 and Article 35A in Jammu and Kashmir which raised quite a stir on social media. From netizens to Bollywood celebrities like Anupam Kher, Kangana Ranaut, Dia Mirza and others came forward with their opinion and most of them only had praises for the government for their decision. Now, television stars like Ssharad Malhotra, Shashank Vyas, Tinaa Dutta and other have also come forward in support of the decision and reacted to it calling it ‘historical’. TV stars Iqbal Khan and Ekta Kaul who belong from Kashmir also reacted to the decision and were all praise for it. Here’s what they said:

The Mere Angne Mein fame actress told Spotboye, “I am very happy for two reasons. One, after getting married, suddenly everything changed for me because I wasn’t a part of the state anymore.  I couldn't buy land. I am talking about deprivation of rights. But now, I can finally buy something in the state where I was born and raised." She added, "The state was not growing. Nobody could buy anything. The people were living in a shell. I hope that new job opportunities will open up. This is the second reason I am happy. I personally feel liberated. I think J & K will also feel liberated. Importantly, the flag will not be insulted anymore. I think it's a great step."

Iqbal Khan also reacted to the news and said, "All I want is peace in kashmir, anything done for kashmiris should benifit them and peace should prevail." 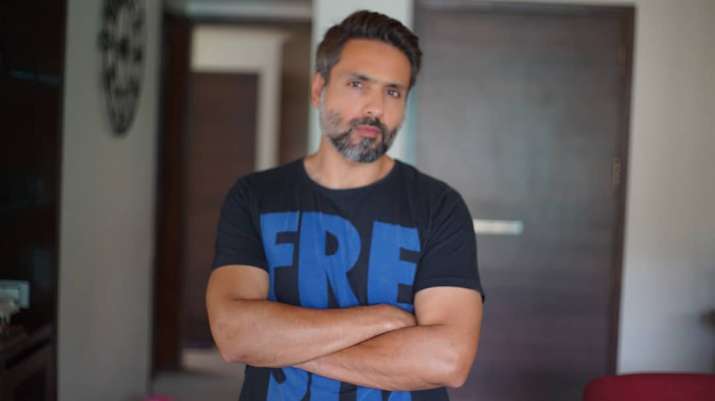 TV actor Shashank Vyas also felt it was a historic moment for India. He told Spotboye, “It's a long due historic step and this day would be marked as an important day in the history of our nation, a step that was pending since decades has now officially taken its place. I am happy that we are now a big family and that everyone will be treated equally. I wish and pray for peace and harmony.”

Ssharad Malhotra said, “The revoke of article 370 is a good move. Kashmir is the most beautiful place which we have grown up watching in films when people would invest the economy will change and there will be more employment, and I am sure tourism will also increase.” 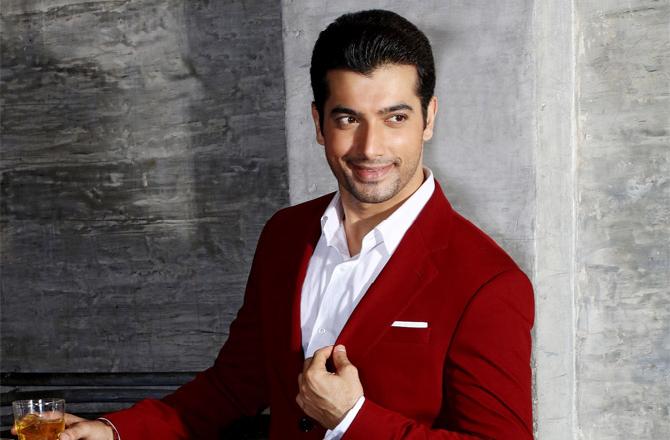 Tinaa Dattaa also reacted to the decision and was all praise for it. She said, “Each and every person who lives out of Kashmir think of holidaying in Kashmir, it will be a very good place to live after retirement, who doesn't want to enjoy nature. The new move will generate new interest in Kashmir and I am sure security and safety will also increase and I wish shooting in Kashmir becomes as easy as shooting in film city.” 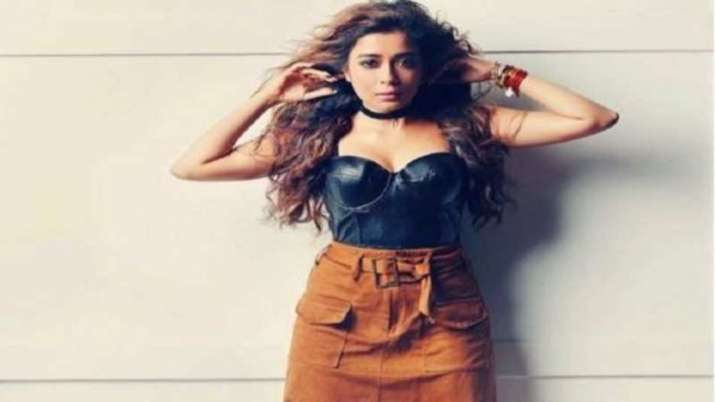