After Bigg Boss 11, Luv Tyagi to be seen next in this reality show?

Tagged as the underdog of Bigg Boss 11, Luv Tyagi made his way to millions of hearts.

Luv Tyagi, who entered the Bigg Boss 11 house as a commoner, garnered a lot of attention during his stint in the reality show. Tagged as the underdog of the show, Luv made his way to millions of hearts and, his fans voted loved him thoroughly. He even defeated TV stars such as Hiten Tejwani and Priyank Sharma in the BB 11 voting race. The Delhi based boy managed to reach the top sixth position and won several hearts. Now, Luv is all set to sizzle on the small screen once again with another reality show.

Buzz has it that Luv Tyagi has been approached for Splitsvilla by Viacom 18 and may even be roped in to participate in the relationship-based reality show, according to India-Forums report.

As soon as he came out of the Bigg Boss 11 house, Luv Tyagi was spotted having fun time other contestants Bandgi Kalra and Arshi Khan.

Bandgi shared the pictures on her Instagram. In the photo, Arshi Khan, Bandgi Kalra and Luv Tyagi are seen bonding over a cup of coffee. Let us remind you that Arshi and Bandgi were always at loggerheads inside the house. But the animosity between the two ladies cannot be seen in the picture. 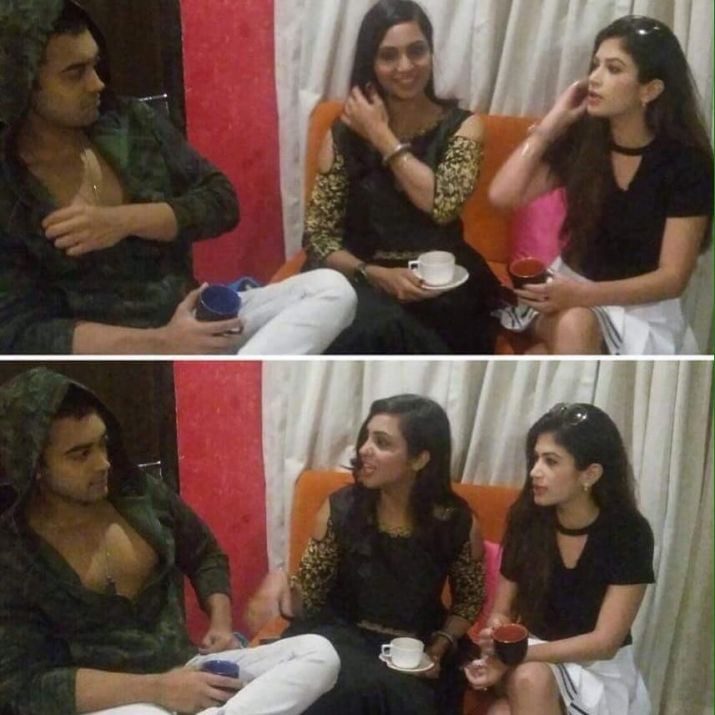 Luv Tyagi fans were eager to see him in the finale but their dream was left shattered when he was voted out of the show. Luv's fans sensed biasness in the eviction twist in which live voting was done in a Mumbai mall. His fans said that Luv was not from Mumbai whereas other celebrities have huge fan following in the city, hence they claimed that restricting the voting process to a particular city was unfair.

Nonetheless, if reports are to be believed Luv Tyagi will be seen in the upcoming season of MTV Splitsvilla. Are you excited for his new reality show journey?