Bollywood superstar Ranveer Singh has pampered himself with a new car and was seen enjoying a ride last night. The actor has bought a new swanky red Lamborghini Urus which is worth Rs 3 crore. The actor took his new wheels out on the roads of Mumbai for a spin and appeared to be in a jolly mood. Dressed in black and complimenting the car with his red velvet cap, Ranveer looked at ease with his new gift to himself.

Ranveer Singh’s new Lamborghini is said to be the world’s first Super Sport Utility Vehicle. There is no denying that Ranveer deserves to pamper and celebrate himself especially this year as he has achieved great heights. Other than being recognized and honoured for his role as Allahuddin Khilji in Padmaavat at every award function, the actor’s film Gully Boy has become India’s official entry for Oscar 2020. Check out the pictures here- 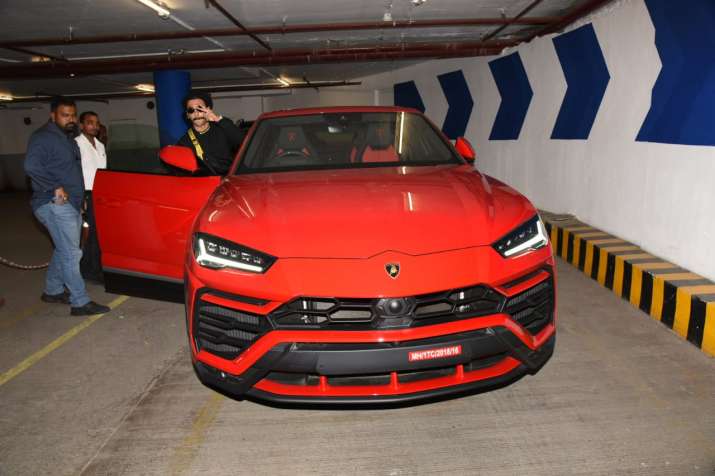 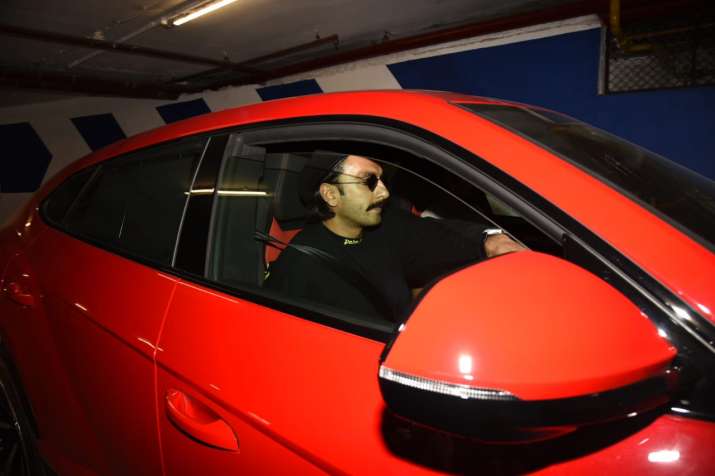 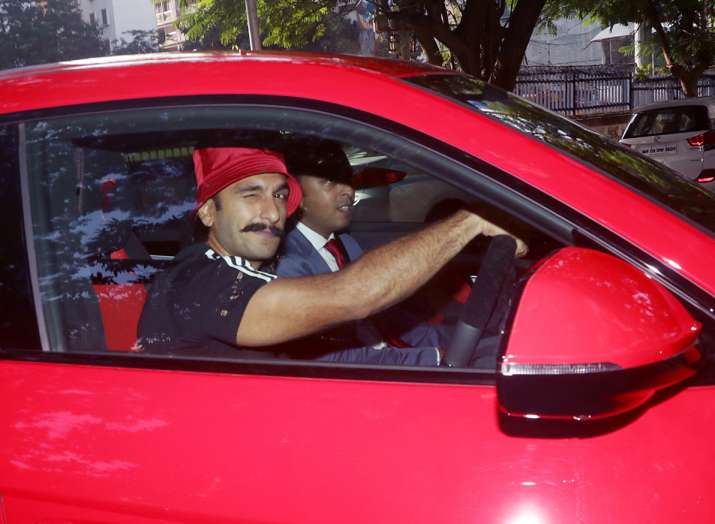 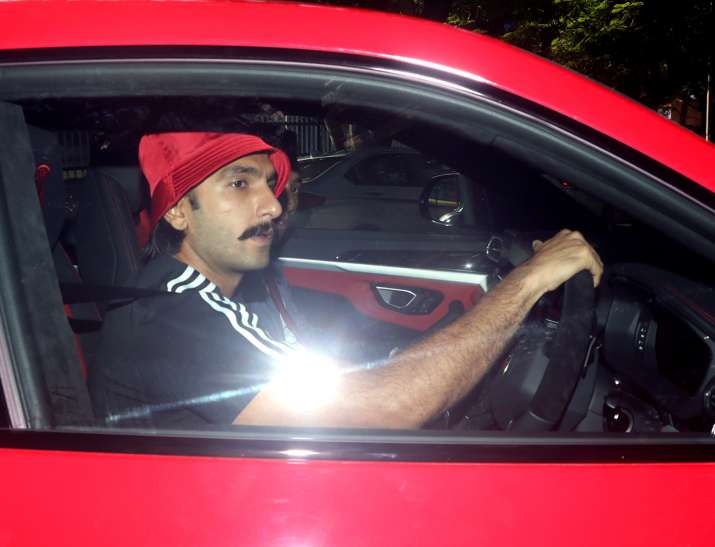 Ranveer Singh always manages to steal the limelight with his quirky looks and style statements. Before turning heads in his red Lamborghini, the actor got clicked wearing a weird red hoodie suit in the city. The actor is known for his quirky sense of fashion and his long red hoodie proved that he can wear anything under the sun. However, Ranveer became the talk of the town after his pictures went viral in which a little girl is seen crying after having a look at him.

On the professional note, Ranveer Singh and his wife Deepika Padukone have recently returned from England after completing the shoot of their next film ’83. Based on India’s win at the 1983 World Cup, the film will show Ranveer as Kapil Dev and Deepika as his wife Romi Bhatia. Directed by Kabir Khan, the film has a talented bunch of actors making it difficult for the fans to wait for it.

Ranveer Singh, Ajay Devgn to join Akshay Kumar in Sooryavanshi. But only for climax

Deepika Padukone shares her report card. Ranveer Singh has the best reaction to her teachers’ remarks