Rumour has it that Farah Khan is keen to have Anushka Sharma and Hrithik Roshan on board for the project -- to be produced by Rohit Shetty.

The remake of 1982 film Satte Pe Satta has been in the limelight for quite a while now. Rumour has it that Farah Khan is keen to have Anushka Sharma and Hrithik Roshan on board for the project -- to be produced by Rohit Shetty.

Though there has not been any official confirmation on the developments, latest reporst suggest that Anushka will be seen in a glamourous teacher avatar -- much like Sushmita Sen's Chandni from Main Hoon Na.

"Anushka Sharma will be stepping into the shoes of Hema Malini in the film and her character will ooze glamour. She will take inspiration from Sushmita Sen’s Chandni. Anushka, however, won’t be seen in sarees. She will be seen as a modern-day teacher and will don crop jackets and summer dresses," a Spotboye report said. 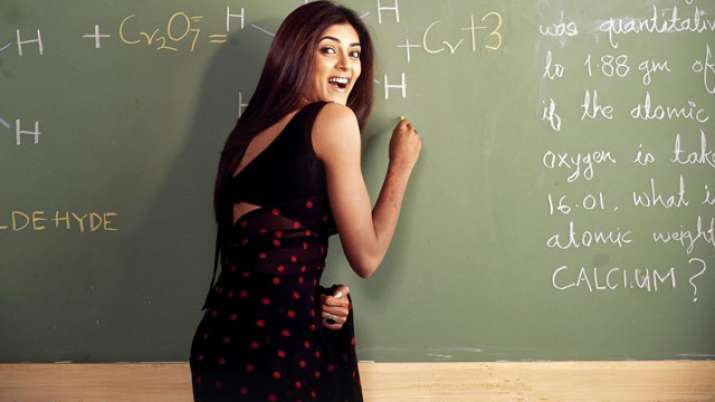 Also read: Anushka Sharma looks bright as a ‘light’ in these loved-up pictures with Virat Kohli

For the unversed, in the original film, Hema Malini played the role of a nurse. Big B, on the other hand, played a double role. 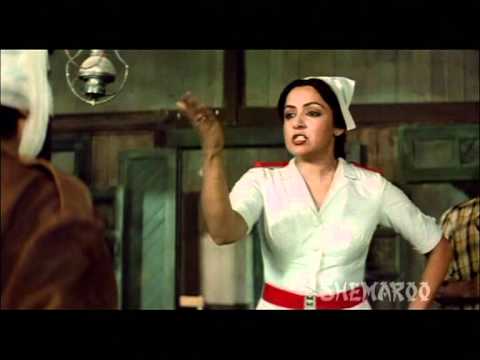 Also, buzz is that Hrithik Roshan hasn’t signed on the dotted line and is still thinking about it. According to latest reports, it is said that Rakesh Roshan wasn’t happy with the script as it didn’t have Hrithik’s double role.

A source told media publication, “Gudduji (Rakesh) heard the narration and his question was ‘Where is Babu?’  Now, Babu was the impersonator of Ravi Anand in the film — both played by Amitabh Bachchan. When Rakeshji realised that the Farah Khan film was not a remake of Satte Pe Satta and of another film, he flipped. He pointed out that the script did not make any sense without the double role.”