Priyanka Chopra and her musician husband Nick Jonas are People magazine's Best Dressed Couple of the Year. The adorable duo is the first couple to bag the honour as announced by the magazine on Wednesday. This is the first time that the magazine has declared a couple as the winner of the prestigious title. The list this year includes several uber-stylish celebrities including Lady Gaga, Jennifer Lopez, Zendaya, Celine Dion, Serena Williams and Billy Porter, Gemma Chan.

Priyanka Chopra and Nick Jonas have emerged as a celebrity power couple over the past few years. They have made for stylish photo-ops at various high-profile events including Met Gala and the Cannes Film festival this year.  "Their best fashion moments come when they choose clothing that speaks to each of them," Priyanka's stylist Mimi Cuttrell told People. The edition with the complete list will hits newsstands in the United States on Friday. 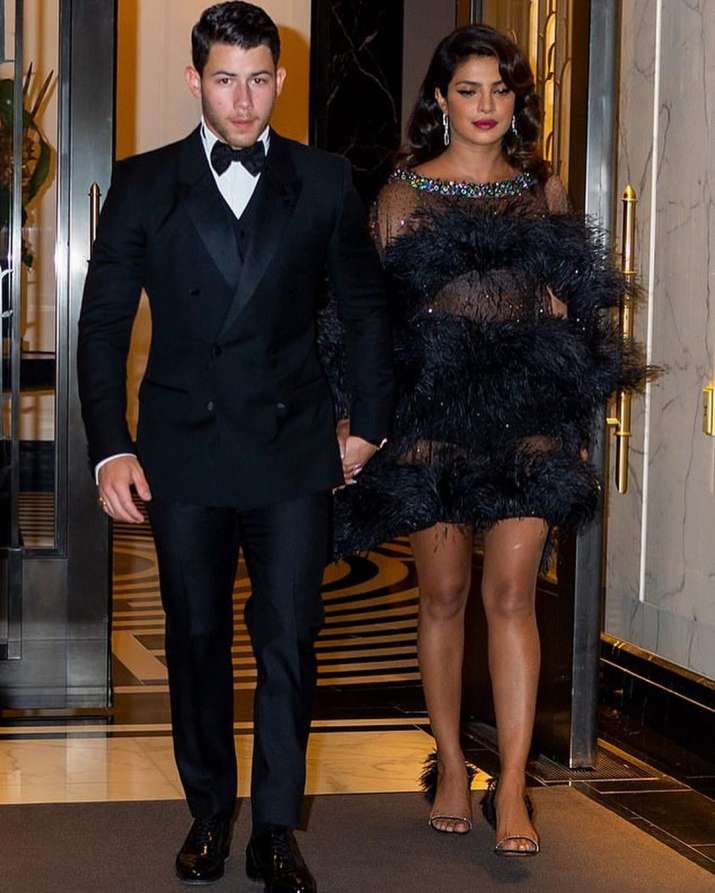 The stylist adds, “After a fitting they love to check in and see what the other is wearing. There is a lot of love and support for the other’s sense of style.” On the other hand, Yermagyan who styles American singer Nick Jonas, told the magazine that the pop star is limitless when it comes to making a style statement. Yermagyan said, “He can wear a track suit with just as much swagger as he does a tuxedo. They are both true to their individual styles. It’s another example of how they are such a perfect match.”

While Priyanka Chopra and Nick Jonas never try to color co-ordinate or match their outfit, they always end up perfectly complementing each other with their individual style. Check out some pictures of PeeCee and Nick here- 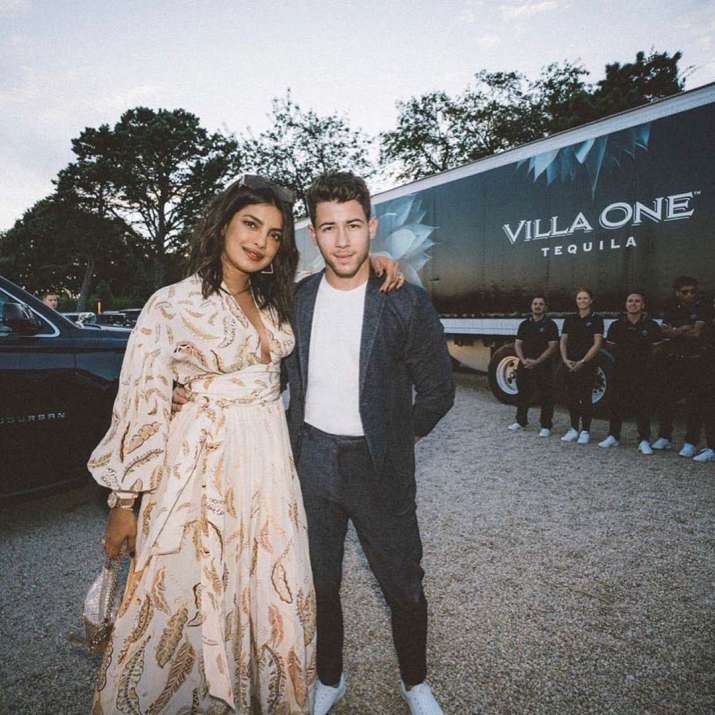 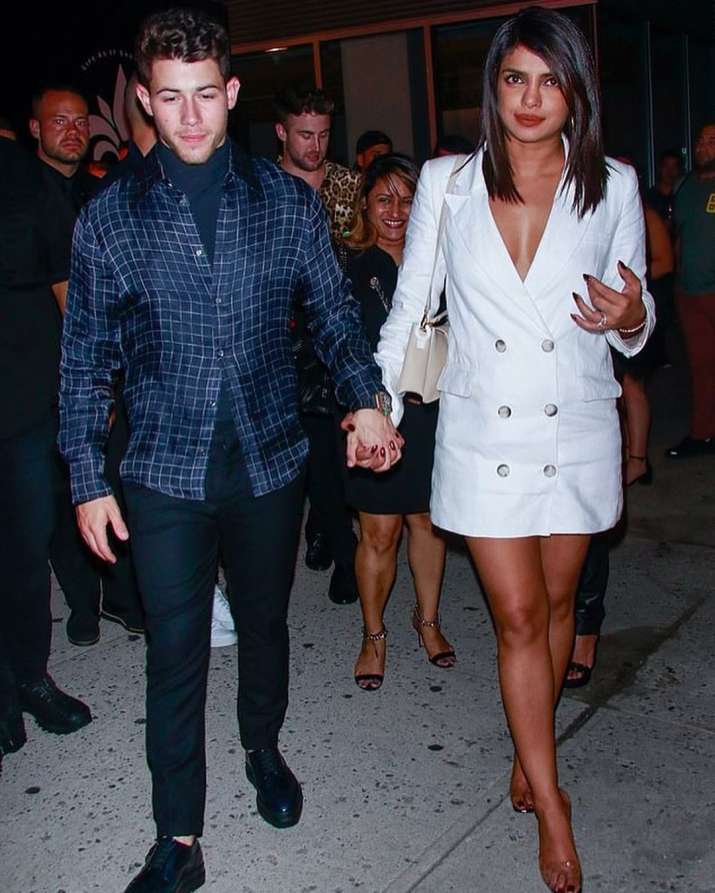 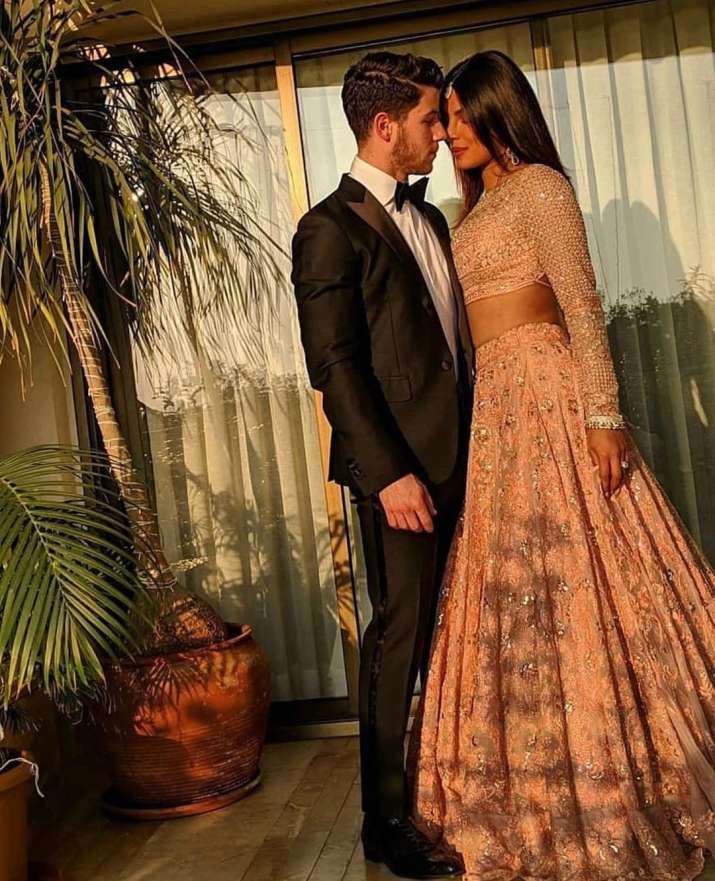 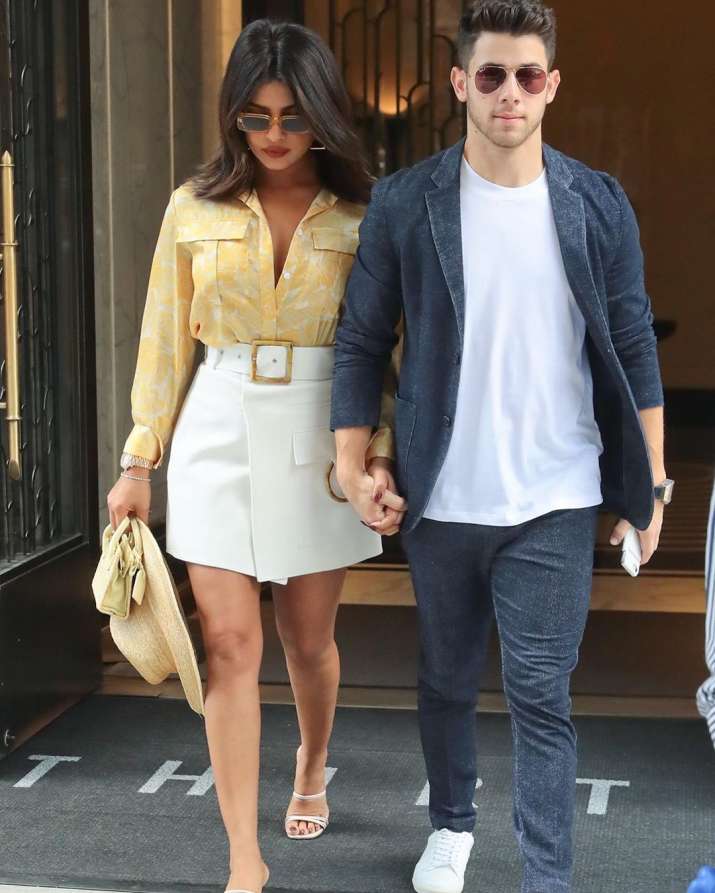 On the work front, Priyanka Chopra has just signed her latest project, a Netflix adaptation of Aravind Adiga's Man-Booker Prize winning novel The White Tiger. It stars Rajkummar Rao in a central role and is directed by Iranian-American filmmaker Ramin Bahrani. She also has Shonali Bose's film The Sky Is Pink lined up for release this year on October 11. The film also stars Farhan Akhtar, Zaira Wasim, Rohit Saraf.