After acting in Bharat with Salman Khan, Disha Patani's next is going to be Mohit Suri's romantic thriller Malang. The film has a big star cast including Anil Kapoor, Aditya Roy Kapoor, and Kunal Khemu. Only three years and three films old in Bollywood, Disha Patani has got all her films in 100 cr club be it M.S. Dhoni - The Untold Story (2016), Baaghi 2 (2018) or Bharat (2019). The actress recently shared her first reaction about the script of her next film Malang and her role in the film. Disha revealed that she loved her role in the film. She said, "When Mohit sir narrated the film to me, I loved the character role I had in the film. It was amazing. I do relate to the film and that you will find out when you see the film. 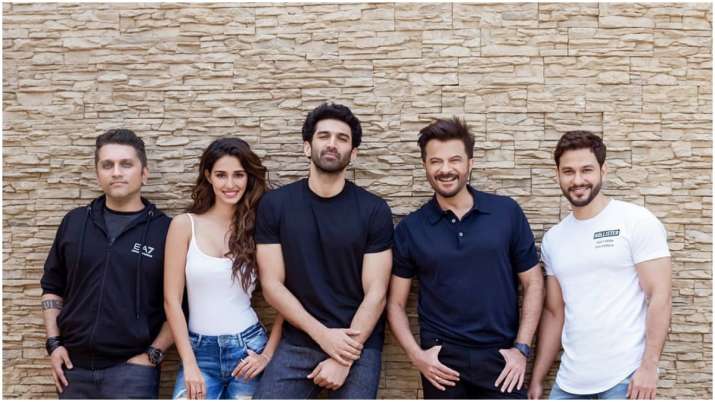 Disha has been working so hard for the film that she even got injured on the sets. As per the sources it was then quoted by Pinkvilla that, "Disha got hurt while shooting a sequence for Malang. The actress has received the required medication and she is better now. Disha will resume shooting as per schedule". Disha recovered quite fast from her injury and has also wrapped up the shoot of her portion. 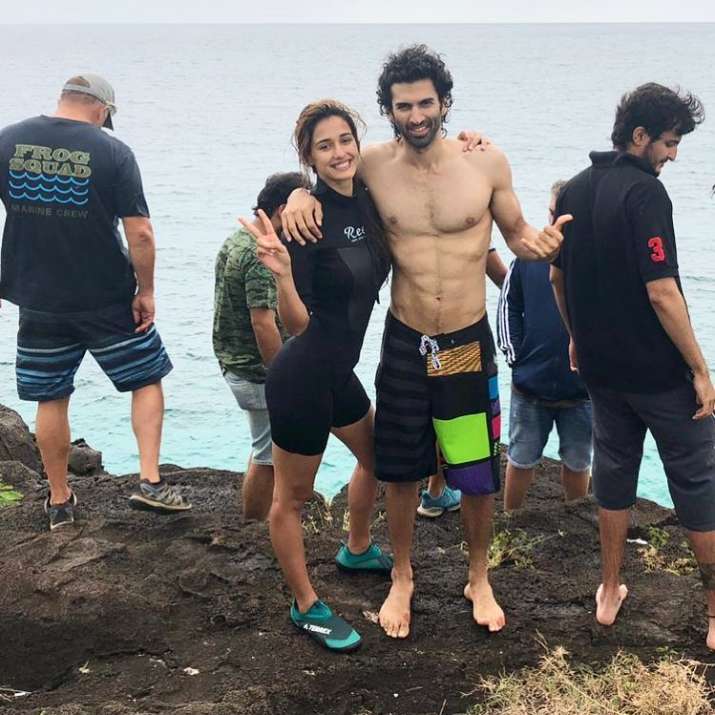 Also read: Can you guess who pays the bill when Tiger Shroff and Disha Patani go for dinner dates?

After her all three blockbusters, fans are again expecting Malang to be the next one ruling the box office. She, being a fashionista, has always been successful in capturing the attention of people by wherever she goes or whatever she does, may it be any Bollywood party or her dinner dates with rumored boyfriend Tiger Shroff.

Disha earlier revealed in an interview, "I love thriller films, I love action films and thriller is one of my most favorite genres". Well, we all are excited for the action moves Disha is going to flaunt in Malang. She is one of the fittest actresses that Bollywood has and fans trip over her perfect curves and flexible body. With a heartthrob smile and her sweet nature, Disha Patani has a huge fan following, moreover, she is loved by her filmmakers. 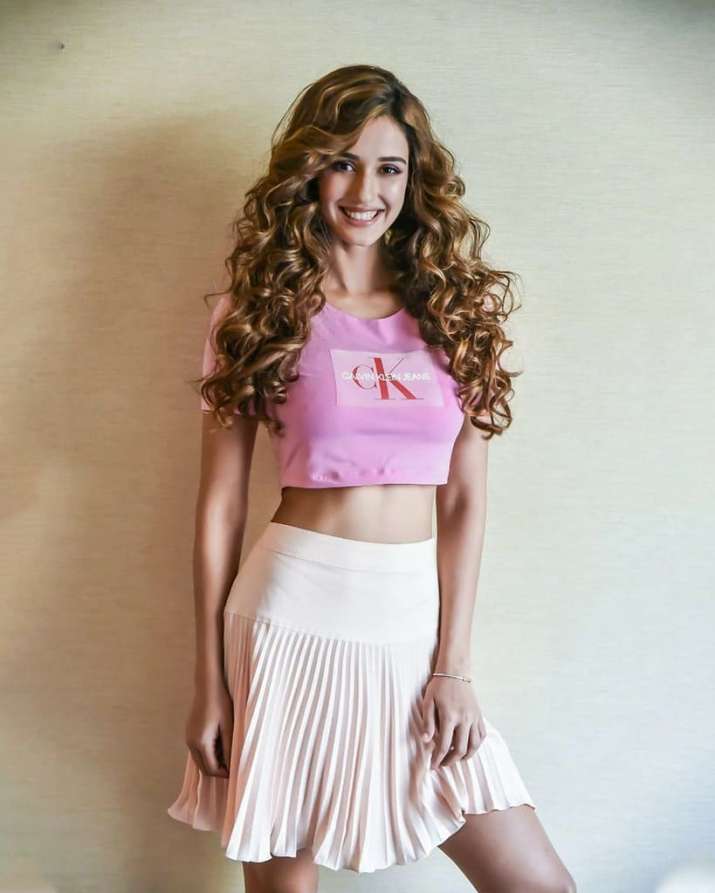 "All I can say is you have to keep working and showing people your potential, what you can do. But one thing I know is that I don't want to be put in a box and given a specific type of roles. I would like to explore and do as many different roles as possible," said Disha in an interview with DNA. She also added, “I’ve done three films and all the characters have been very different from one another. With each film, I want to connect to a different kind of audience.”