Badshah the rap superstar: I'm not a party person

Rapper Badshah says he is not a party person, and that his friends help him write all those popular party numbers that he constantly belts out.

"I am not a party person. I don't go to parties at all, but my friends help me write my party numbers. I frequently take inspiration from social media posts I come across, shared by friends and acquaintances. I usually use the posts as a case study to research and write songs. At times when I meet my friends, we openly discuss details such as body postures and gestures of people in the clubs," said the rapper, whose hits include Bollywood numbers such as "Kar Gayi Chull", "Tareefan" and "Abhi toh party shuru hui hai", besides non-film chartbusters such as "DJwaaley babu", "Mercy" and "She move it like".

Badshah talking about his Punjabi film Ardaas (2016) which he co-produced, “I enjoy the art of filmmaking, so I took up production apart from working on my music. So I launched a production house, "Afterhours". We produce innovative content for digital, film and television platforms alike and will touch upon music, fiction, performing arts, infotainment, and culture.”

The musician feels that your talent takes you far, not your looks, “See, there are ways to stay fit, and each to his own. If I’m comfortable in my skin then it should be my call. Also, in a creative field, your talent should stand out not your looks, as our appearance is so temporary but our talent is everlasting. Also, I would like to mention here that I’m so into gymming but gymming is not into me...(laughs),” said Badshah

Badshah's confession came when he appeared on the "The Kapil Sharma Show". Right now, he is looking forward to his acting debut in the Sonakshi Sinha-starrer "Khandaani Shafakhana", scheduled to open on August 2. The film is about a woman who inherits a sex clinic from her uncle. 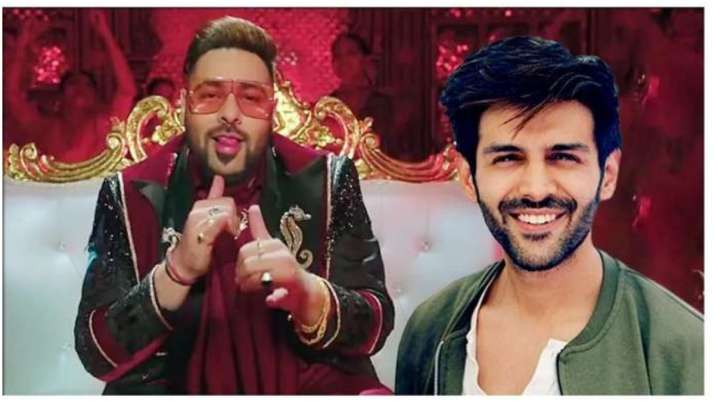 Badshah in Coffee with Karan took Kartik Aryan's name when asked about an overrated actor in Bollywood in a rapid-fire. In a recent interview with Mumbai Mirror, the rapper-turned-actor admitted that he actually found him to be a brilliant actor. "I don't know why I named him, maybe because we were talking about Kartik during the break. It just came out but the fact is that he is a brilliant actor with a very good script sense. When I told Kartik, I was acting, he joked, 'Beta, ab tu dekh,'" Badshah said. When Kartik appeared on Koffee With Karan and was told that Badshah found him overrated, the actor was quite surprised. "Badshah called me overrated? But I love his work. I really appreciate his music," he said.