Aishwarya Rai Bachchan has been in New York with her husband Abhishek Bachchan and daughter Aaradhya Bachchan. The trio was spotted in the NY streets before returning to India.

Aishwarya Rai Bachchan has been in New York with her husband Abhishek Bachchan and daughter Aaradhya Bachchan. The trio has been on a vacation together in the beautiful city and enjoying some quality time. There is no denying that New York appears to be the most favorite holiday destination of many celebrities and the Bachchan Khandaan is one of them. Just recently a video of Aishwarya, Abhishek and Aaradhya went viral on the internet in which the three were seen roaming around on the streets of New York.

In the video going viral on social media, Aishwarya and Abhishek are seen crossing a road by holding their daughter Aaradhya’s hands on each side. Aishwarya Rai Bachchan looks like a complete diva in her all-black attire and sleek straight hair. Abhishek Bachchan, on the other hand, is spotted wearing a yellow tshirt and pants. Their adorable little munchkin Aaradhya is seen wearing a blingy jacket. Check out the video here-

Someone bumped into them at NY. They're just like any normal family.😍☺️ pic.twitter.com/g0VqtwgCle

Aishwarya and Abhishek’s pictures from their vacation in New York have surfaced the internet ever since they flew away to the city. The couple has been seen getting clicked with their fans and their sexy selfies from NYC have also broken the internet before. On the other hand, like every other Bollywood celeb, Aishwarya and Abhishek also paid their visit to veteran Bollywood actor Rishi Kapoor and his wife Neetu Kapoor. It was a fam jam for the Kapoors and Bachchans as all of them came together to spend some time with each other. Neetu Kapoor also shared a picture on Instagram and wrote, “Lovly to see two beauties warming up… which two Hmmmmmmm.” Check out the pictures here-

Lovly to see two beauties warming up 🥰 which two 😉Hmmmmmmm😜 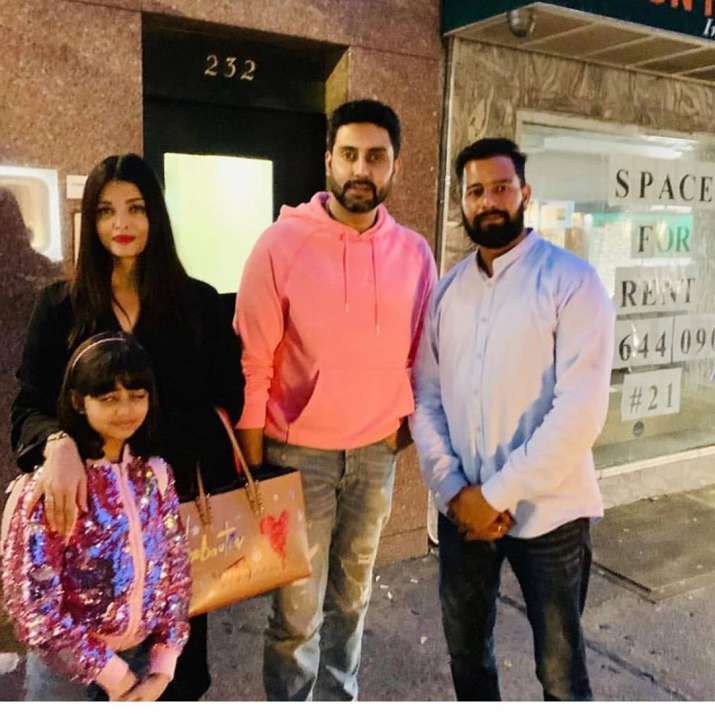 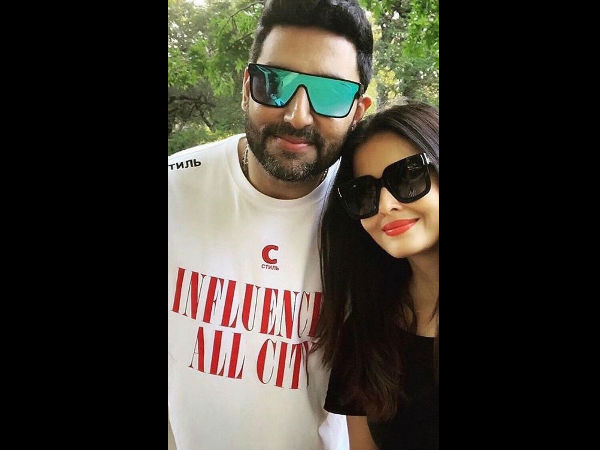 After spending quality time with each other on vacation in New York, Aishwarya Rai Bachchan, Abhsihek Bachchan and their daughter daughter Aaradhya returned to India on Tuesday night. Check out their pictures here- 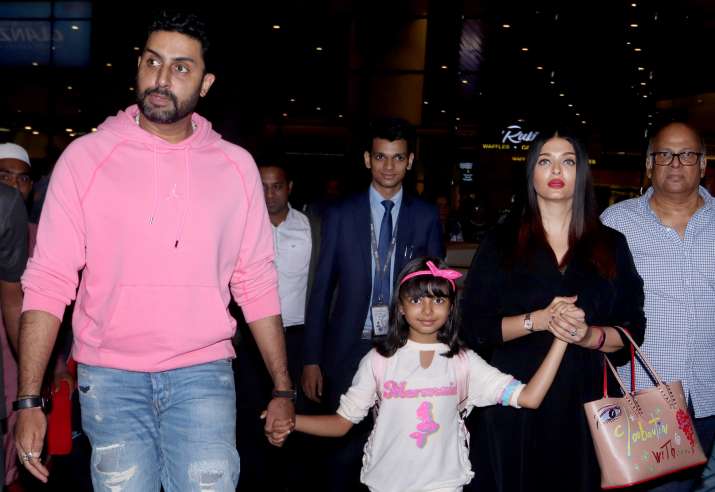 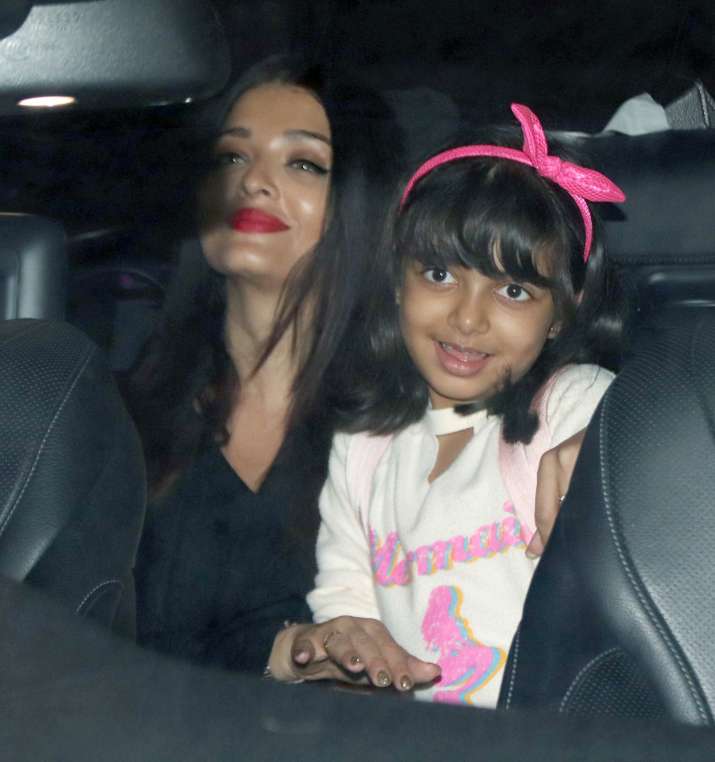 On the work front, Abhishek Bachchan is all set to reunite with filmmaker Anurag Kashyap after their film Manmarziyaan. On the other hand, Aishwarya Rai Bachchan has not announced her next film yet but the reports suggest that she will be seen working with Mani Ratnam again in his multi-starrer film.