Bollywood is popular for two main things – all the “mirch masala” it offers along with a healthy dose of song and dance sequences. Earlier, film industry was not quite blessed with good actors who

Bollywood is popular for two main things – all the “mirch masala” it offers along with a healthy dose of song and dance sequences. Earlier, film industry was not quite blessed with good actors who could dance well. Lately, all newbies on the block, be it Varun Dhawan, Tiger Shroff or Jackie Bhagnani, these kids sure know how to get those killer moves right.

On the eve of international dance day, we have come up with a list of Bollywood's top 5 male dancer actors who struck the right cord not just with their acting prowess but also their fabulous dancing skills.

PS: Prabhudeva and Javed Jaffrey have not been included in this list because they are simply incomparable and of course, a league apart.

Not just his crazy dance moves, Govinda's expressions are totally worth it. Interestingly, Govinda saw John Travolta's  Saturday Night Fever and since then, he just could not stop dancing.  From comic numbers like “kisi Disco Mein Jayen” to “Soni De Nakhre”, his dance is hilariously entertaining. The actor established himself as a dancing star in film Ilzaam with his break dance in the song “I am street dancer”.

Yesteryear  star Jeetendra was one of the first actors who broke the jinx that actors can't dance. Thanks to his unconventional dancing style, he was soon christened as Bollywood's original Jumping Jack. His impeccable dancing style and dressing sense became a massive hit with the masses. 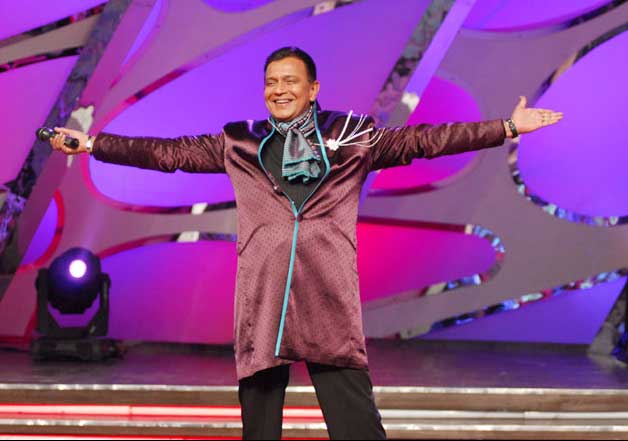 80s in Bollywood totally meant Mithun da. His breathtaking dance moves and pelvic thrusts in the blockbuster bit Disco Dancer got him oodles of accolades from his fans. Till date, even the younger generation loves his signature dance style.

The dashing actor started his career as a crew member in noted choreographer, Shamak Davar's dance troupe. Since then he has come a long way! He got all the attention with his fabulous dance moves in Ishq Vishq  which marked his Bollywood debut as well. Recently, the actor successfully aced a whole-new form of dance in the Bismil song from Haider.