Salman Khan: A film will definitely come on Eid

Bollywood actor Salman Khan confirms a movie on next Eid. The superstar, on the sidelines of IIFA 2018, said though his collaboration with Sanjay Leela Bhansali Inshallah got shelved, he won't disappoint his fans.

After it was announced that Inshallah scheduled to release on Eid 2020 won't be going on floors, Salman had posted a cryptic tweet, writing "Itna mat sochna mere baare mein, dil mein aata hoon.. aur Eid pe bhi," alluding to a possible film release. Though the reason behind the project being put on the backburner is not confirmed yet, reports state that creative differences between the actor-director duo shelved the film.

When asked about it, Salman told reporters, "A film will definitely come on Eid. First, it (Dabangg 3) will come on December 20, then a film will come on Eid also." The actor was speaking at the 20th edition of IIFA awards.

For uninitiated, Inshallah would have marked his reunion with filmmaker Bhansali after almost two decades. Alia Bhatt was roped in as the leading lady of the project.

Salman arrived with actor-filmmaker Mahesh Manjrekar's daughter, Saiee at the award function. For unversed, Saiee will be making her acting debut with Dabangg 3. "She is very good hence she is in Dabangg 3. Her father was in the first Dabangg. Strange thing is, many years ago, even Sonakshi was introduced in IIFA on a ramp and today its her,'' he said. 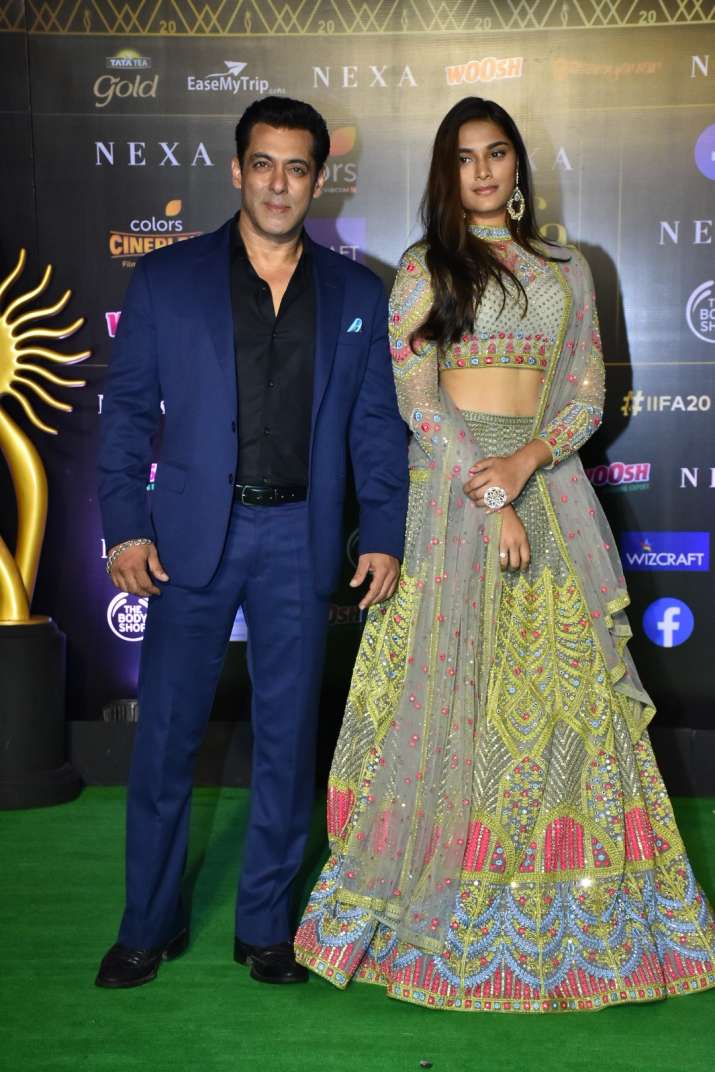 Directed by Prabhudheva, Dabangg 3 is scheduled to release on December 20.