Alia Bhatt and Varun Dhawan's multi-starrer film Kalank is releasing on April 17, just a little more than a week before Avengers: Endgame release.

Karan Johar's ambitious project Kalank is just a day ahead of its release. The film starring Alia Bhatt, Varun Dhawan among many others is getting a special Wednesday release on April 17. Earlier, the film was slated to release on April 19, but due to Avengers: Endgame, the makers planned to prepone the film to provide it with needed window for doing business. Kalank is a period drama which is based against the backdrop of India-Pakistan. Alia Bhatt and Varun Dhawan are paired for the fourth time with Kalank. Madhuri Dixit and Sanjay Dutt are coming together for a film after decades with Kalank. Getting a solo release, let's see how Kalank will fare on the first day of its release.

Talking about the box office collection, Kalank is expected to rake in around Rs 15 crore at the box office on its opening day. Citing the fact that kalank is releasing on a working Wednesday, the numbers might be affected during the first half of the day. The box office numbers are expected to rise over the weekend. The film will easily move past the Rs 100 crore mark in its week 1. However, the business will stand affected after April 26, post the release of Avengers: Endgame. Most of the Indians are Marvel fans and Endgame being the last part of the franchise, the turnout is going to be historical. Although, the dedicated Bollywood fans will still have Kalank as their first choice. 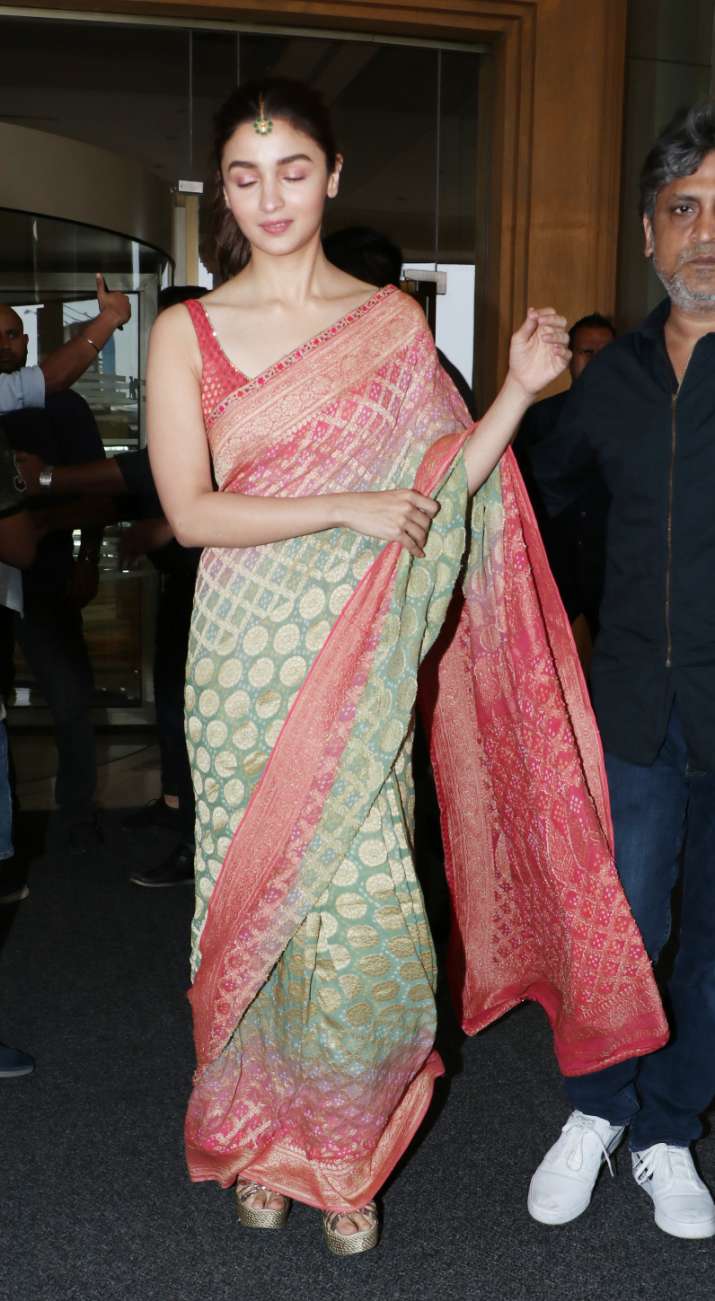 Kalank is directed by Abhishek Varman. The film earlier supposed to have Sridevi in the role of Bahaar Begum. After her sudden demise, the role went to Madhuri Dixit. The runtime of the film is going to be around 2 hours 50 minutes, which is the longest for the films in the recent times. On a related note, Avengers: Endgame is going to be exactly 3-hour-long. Now, the fans will announce their verdict, which three-hour-long film would they prefer to watch in theatres.