Farhan Akhtar's Don 3 has no plans to go on floor anytime soon?

Farhan Akhtar is busy prepping for the role of his lifetime as a boxer in Rakeysh Omprakash Mehra's Toofan.

The Don franchise starring Shah Rukh Khan is definitely one of the most loved films by King Khan fans. Shah Rukh did an outstanding job when he first stepped into the shoes of Amitabh Bachchan to play Don in 2006 which was the remake of the 1978 original film with the same name. A sequel of Don was seen in 2011 which was loved by both audience and critics and the film did good business on the box office as well!

The Badshah of Bollywood hasn't signed any projects after he was last seen as a dwarf in Aanand L. Rai's Zero. The fans are expecting to hear some good news regarding the third sequel of Don but looks like there is a bad news regarding the film. Unfortunately, Don 3 won't be going on floors anytime soon.

The versatile actor-director and also a musician Farhan Akhtar has not worked on the script yet. Farhan is currently busy and is rigidly training for Rakeysh Omprakash Mehra's next boxing-drama project Toofan in which he will be seen as a pugilist. The 45-year-old admitted in an interview that there was no progress regarding Don 3. Farhan said, "Nothing has moved since then." 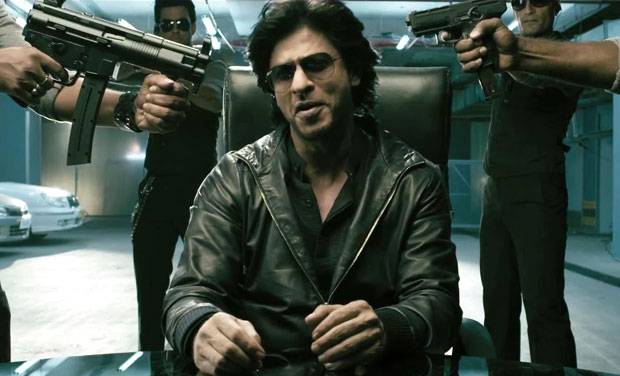 Farhan added that he was overwhelmed by the requests to direct the sequel to the Don franchise, He further added, "It really is one of those things that has a life of its own. It constantly keeps trending and going away by itself."

Farhan has not directed any film since 2011 since he got busy with his acting and music career. His last directorial film was Don 2.

The role of a boxer in next Rakeysh Mehra's project requires a lot of hard work and body transformation which will eventually keep him busy this year and most of 2020 as well. Farhan recently wrapped up his another acting role in Shonali Bose's The Sky Is Pink, which also stars Zaira Wasim and Priyanka Chopra. the film will mark PeeCee's return in Bollywood. The film will hit the golden screen on October 11, 2019.