Lok Sabha Election 2019: It's Smriti Irani Vs Rahul Gandhi Round 2 in Amethi

Setting up a high-pitched battle in the 2019 Lok Sabha elections, the BJP has fielded its powerpact leader Smriti Irani against Congress President Rahul Gandhi in Amethi for the second time. 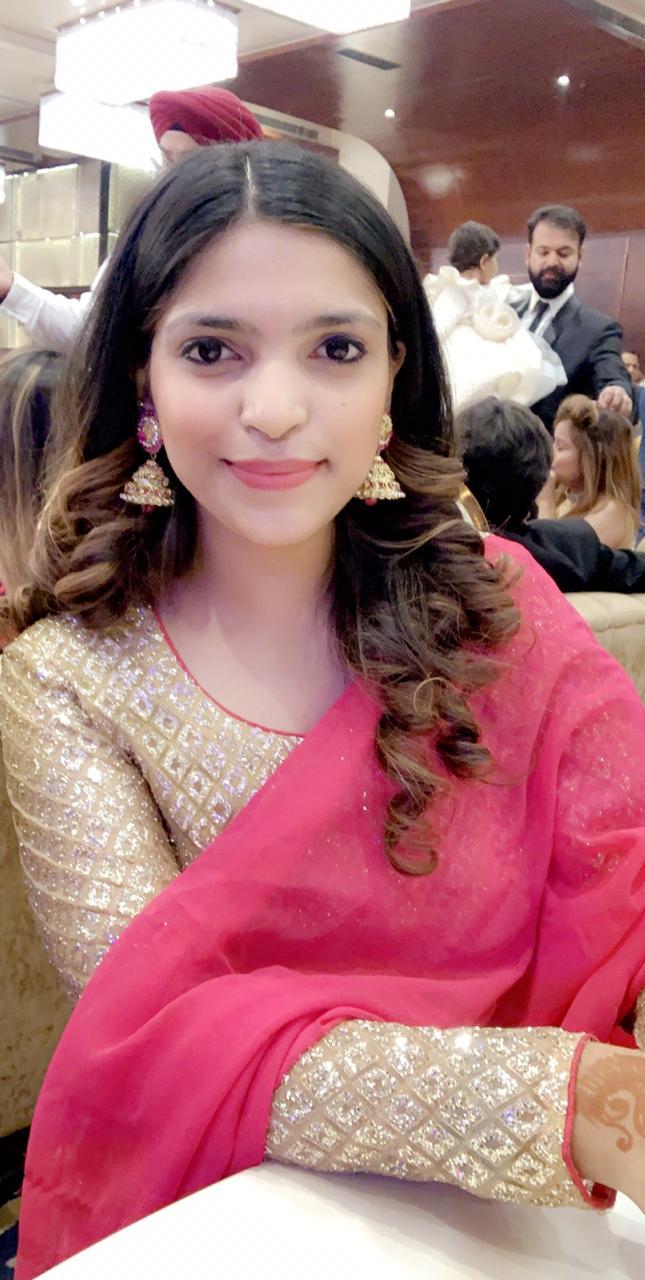 Setting up a high-pitched battle in the 2019 Lok Sabha elections, the BJP has fielded its powerpact leader Smriti Irani against Congress President Rahul Gandhi in Amethi for the second time. The clash of the titans will be witnessed in Amethi constituency, which has been a Congress bastion for decades. It has been contested by the Gandhi family since 1980- with Sanjay Gandhi first, followed by Rajiv Gandhi, Sonia Gandhi and now Rahul  Gandhi. It was only twice that a non-Congress representative was elected in the past from the seat.

Even though Smriti Irani lost to Rahul Gandhi in the 2014 Lok Sabha elections, she managed to dent the Congress leader's victory margin from 3.70 lakh votes in 2009 to 1.07 lakh in 2014. This might be a reason why speculations are rife about Gandhi looking to contest from a second parliamentary seat this time.

ALSO READ | BJP announces 28 candidates' name each in UP and West Bengal LS seats, 21 in Karnataka

Irani has been visiting Amethi constituency often, addressing electrifying rallies attacking Rahul Gandhi as part of a high-octane campaigning. She has accused the Congress chief of treating the constituency as a vote bank and not investing in its progress. However, Gandhi too put the onus on the Centre government for taking away big projects lined up for Amethi.

It is also to be noted that Congress had lost all five assembly election seats in Amethi in 2017, with BJP bagging four of them and the last one going to Akhilesh Yadav's Samajwadi Party, the then ally of Congress. Even as Amethi remains a stronghold of the Gandhi family for two generations, Congress' grip has loosened with dwindling prospects in sight.

Voting for the Lok Sabha elections will begin on April 11 and continue for over a month till May 19 across seven phases. Amethi will vote on May 6. The results will be declared on on May 23.