A farmer's son Manish Kumar Katiyar of Natarhat has topped the Jharkhand Academic Council (JAC) class 10 results. The class 10 results of Jharkhand Academic Council (JAC) was declared on Wednesday afternoon. A resident of Sahebganj Manish scored 490 marks with 98%. Son of a farmer, Manish want to become an IAS officer. Talking about his success, Manish Katiyar told a local daily: “My father Devashish Bharti alias Kedar Mahato is a farmer and during free hours I help my father in farming. I studied seriously during the exam time and maintained a balance between studies and other activities”. 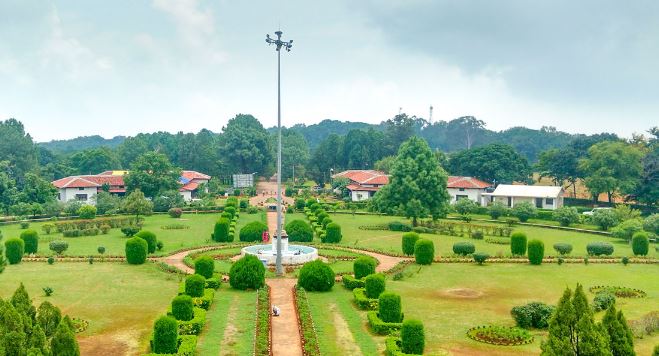 “I stood either first or second in class 7 and 8 but my result slipped in class 9 after which I studied with more sincerity in class 10. Three months before the board exam I focused all my attention on studies. Mathematics and Science were strong so I was more focused on social science and Sanskrit and sat to studies on a timely basis. After the exam I thought of getting in top 10 in the state but didn’t know I would become a state topper,” he added. The Topper wants to complete his class 12 from the same school.