In a shocking incident, a senior director of a company in Uttar Pradesh's Greater Noida opened fire at two other directors during a board meeting on Thursday.

In a shocking incident, a senior director of a company in Uttar Pradesh's Greater Noida opened fire in a board meeting killing one nd injuring another on Thursday. Pradeep Aggrawal, a director in UP Telelinks Limited, shot two of his senior officials, Naresh and Rakesh. He later shot himself too.

Pradeep Aggrawal and one other director whom the police identified as Naresh were dead in the boardroom shootout while the injured person was rushed to the hospital. 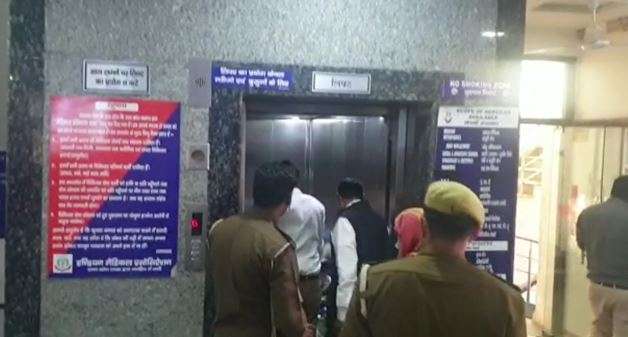 The incident took place in Badalpur area in Greater Noida's Chappraula.  According to the police, the three directors indulged in a spat due to business issues. The company has manufacturing plants in Uttar Pradesh's Ghaziabad and Rudraprayag in Uttarakhand.