Cheers to life, you are still alive! For those who were living under the rock, Doomsday was about to strike on Sunday, June 21 according to the infamous Mayan Calendar. However, as the day passed by and nothing took place, many people on Twitter shared their excitement and shared hilarious memes and jokes about the same.

Will the world come to an end on June 21? Will all of us die? Will the Mayan calendar's prophecy turn out to be true? These were certain questions that were going in the minds of everyone before June 21. However, now it seems each one of us can take a sigh of relief as we are still surviving and still struggling with the COVID-19 pandemic. For those who were living under the rock, Doomsday was about to strike on Sunday according to the infamous Mayan Calendar. And to top it all there were a lot of extraordinary events like the Solar Eclipse 2020 and the Ring of Fire, International Yoga Day 2020, Father's Day 2020, the longest day of the summer solstice which made people believe that certainly, something is going to happen by the end of the day. It was the year 2012 when hullabaloo of a doomsday hitting took place however it came to light recently that the date was misread and the eventual end will come June 21.

For those who don't know who were the Mayans, History.com states, "The Maya Empire, centered in the tropical lowlands of what is now Guatemala, reached the peak of its power and influence around the sixth century A.D. The Maya excelled at agriculture, pottery, hieroglyph writing, calendar-making and mathematics, and left behind an astonishing amount of impressive architecture and symbolic artwork. Most of the great stone cities of the Maya were abandoned by A.D. 900, however, and since the 19th-century scholars have debated what might have caused this dramatic decline." 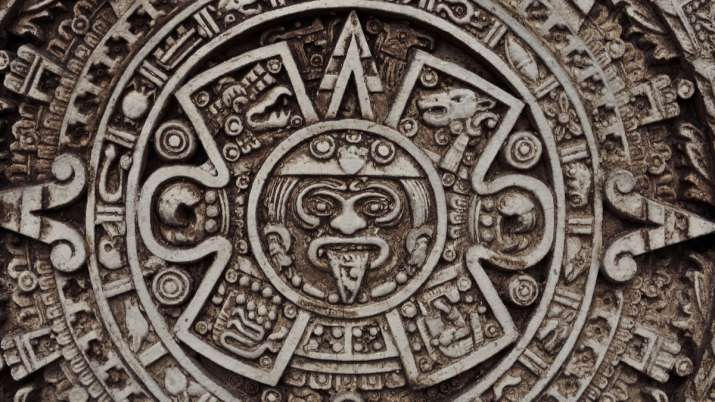 After the prophecy of the end of the world in 2012 got rubbished, a Julian calendar came to light. The report in the New York Times stated that a scientist Paolo Tagaloguin has revealed about the theory in his tweets. He explained how technically we are in living in the year 2012. The scientist wrote, "The number of days lost in a year due to the shift into Gregorian Calendar is 11 days… For 268 years using the Gregorian Calendar (1752-2020) times 11 days = 2,948 days. 2,948 days / 365 days (per year) = 8 years."

according to the Julian calendar, we are currently in the year 2012 and not in 2020... pic.twitter.com/HQYQTnQMQ3

There were a lot of scientists who denied such type of end. According to express.co.uk, the scientists said, "Our resident star can only last so long, as it burns finite hydrogen into helium via nuclear fission. When the helium ultimately runs down, the sun will become a "red giant", swelling far beyond its original shape as hydrogen around the core ignities." And therefore their report concluded, "Thankfully scientists believe the sun will continue to burn in its current form for at least five billion more years, so humans have some time to destroy each other before then."

However, as the day passed by and nothing took place, many people on Twitter shared their excitement and shared hilarious memes and jokes about the same. Have a look at some of them here:

So when is the next #Doomsday?

So guys now go and complete your pending school work and assignments bcz you all survive the world's end day..💫💫#doomsday

RT if your are alive after #Doomsday #June21

#mayancalendar
After this I don't think I can take this seriously anymore pic.twitter.com/LiS9vNcfqo

#mayancalendar
When no one gives a shit about the end of world rumours
Le mayancalendar pic.twitter.com/moGyxbffTN

People waiting for the #mayancalendar prophecy to come true.

Are you the one who is waiting for the next prediction already?