From Sehwag's 195 to Bumrah's 6-for, the Boxing Day Test has served fans with many memorable moments over the past few decades.

Facing each other for the ninth time in a Boxing Day Test, the depleted Australian and Indian squads will like to see some unlikely heroes in the iconic Test in which the hosts have often gone on to take the upper hand. Winning five Boxing Day Tests so far against India since 1985, Aussies are already brimming with confidence after crushing the visitors in Adelaide. India, on the other hand, will like to remind themselves they won Boxing Day Test last year that too with a 137 runs margin at the same venue.

Remembering such and other iconic moments between the two modern rivals, here are the top four moments from a Boxing Day Test

AUS vs IND: Can't give KL Rahul and Pant an inch, they will take a mile, cautions Tim Paine

MCG has been known for being a batting-friendly surface over the years and in 2014 when both sides squared off, a run feast was on the offer for the fans. Steeve Smith, who was leading the team only for the second time in his career, set the tone with a 192 in the first innings to take the side past 500 runs. In reply, Indian batsmen showed a hunger for runs as well with Virat Kohli (169) and Ajinkya Rahane (147) putting on a 262-run stand for the fourth wicket. This also turned out to be the highest fourth-wicket stand by an Indian pair in the Test history as the visitors earned a fighting draw on the final day. Interestingly, Kohli also spoilt Shaun Marsh's party in the match by running him out at 99. 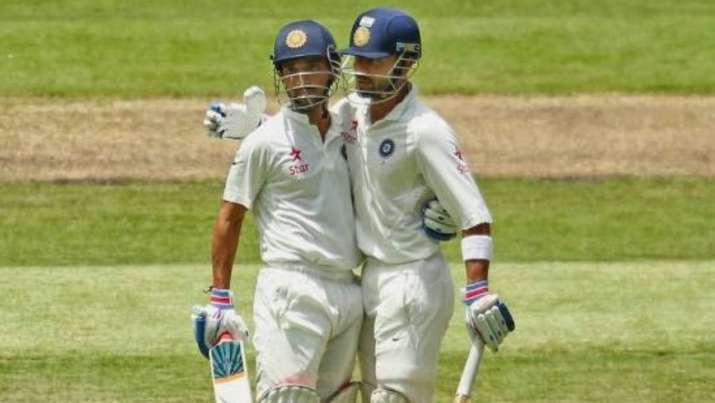 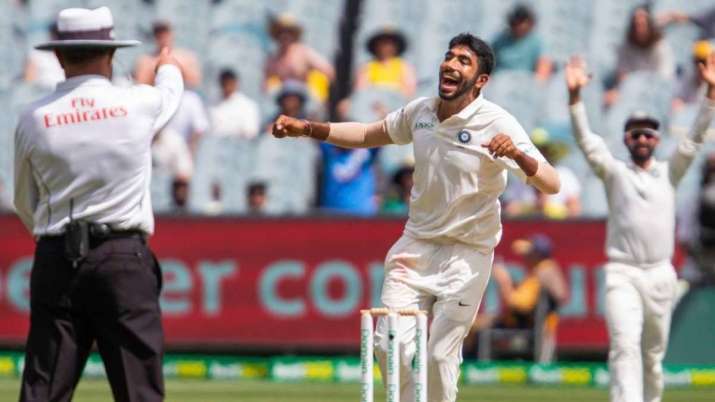 India's last tour of Australia was a memorable one and it was the Boxing Day Test which brought the best out of the pacers of both the teams. Pat Cummins, still trying to forge his place into the Oz side, gave his side a strong start by removing the top 3 batsmen in the first innings while retaining a 6/27 spell in the second innings to draw parallels from Dennis Lille. But it was Jasprit Bumrah who had the last laugh in the pacer duel as he picked six wickets in the first innings, followed by three scalps in the second — including Cummins at 63 — to claim the man of the match award. 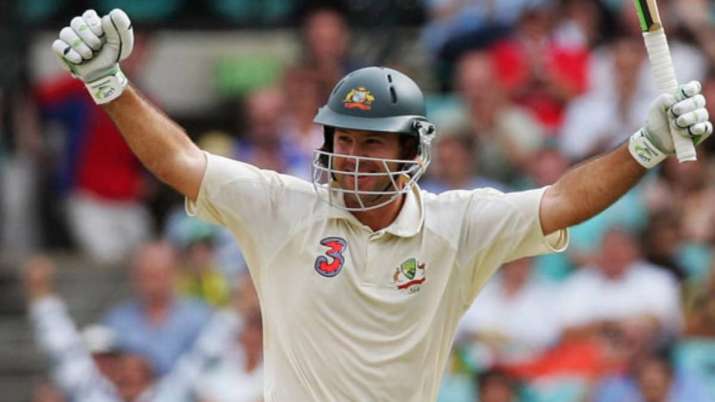 Ricky Ponting was at the peak of his powers heading into the Border Gavaskar series. The batsman was in red hot form with his highest Test score of 242 in 352 balls coming two weeks ago and at the MCG the batsman pulled off what could be rated as the fluent Australian batting one could ever witness. The Oz skipper pummelled his career highest of 257, while taking 458 deliveries to reach the mark. He was aptly supported by Matthew Hayden who scored a 136 in a 234-run second wicket stand as the hosts won the Tests with relative ease. However, that wasn't the most memorable innnigns from the match. 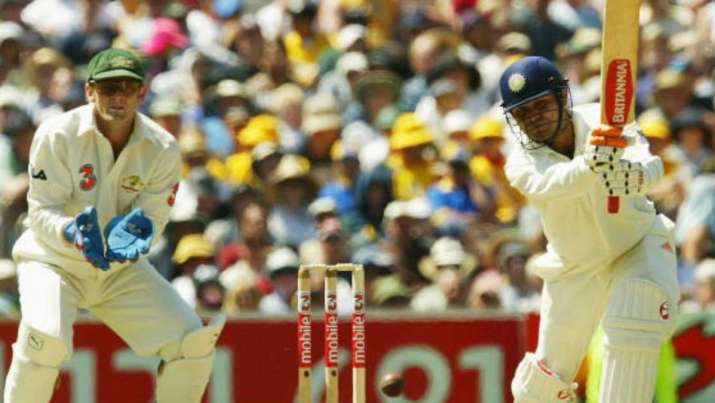 Not many batsmen can claim that they scored a century on Boxing day. In this case, it's the very special Virender Sehwag who ripped the legendary Oz bowling line-up to shreds on the opening day of the Test match, that too in front of the vociferous Australian crowd. The Indian opener smashed 25 fours and five sixes to score 195 in the game and missed the double century, in his own words, just three yards off the boundary as he was caught in the deep by Nathan Bracken off part-timer Simon Katich.

Though the batsman had some luck in the innings and was hit on the head three times, that innings still remains special for the Indian fans as Sehwag went about his business in marauding fashion, paying little respect to the bowling giants of Oz.