Who ran the world? Girls: Women leaders who made news in the decade gone by

Gone are the times when a woman had to be 'behind' a successful man. 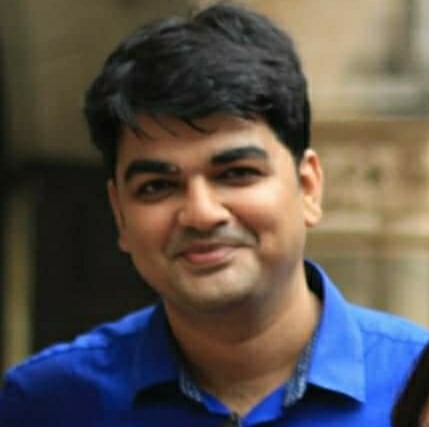 The decade was different. Gone are the days when a woman had to be 'behind' a successful man. She comes, she conquers and men don't feel 'less of themselves' if they bow to these queens. The queens no longer need a king to reinforce their position in top corridors of power. Practice of mentioning a woman in relation to and with respect to a man not only vanished as a practice but even as a thought. While there's a long way to go for true gender equality (or even neutrality) to be achieved. These women, and others, have shone bright globally and in India. Some of them were already among the big names when the decade started. While others rose to prominence later on. 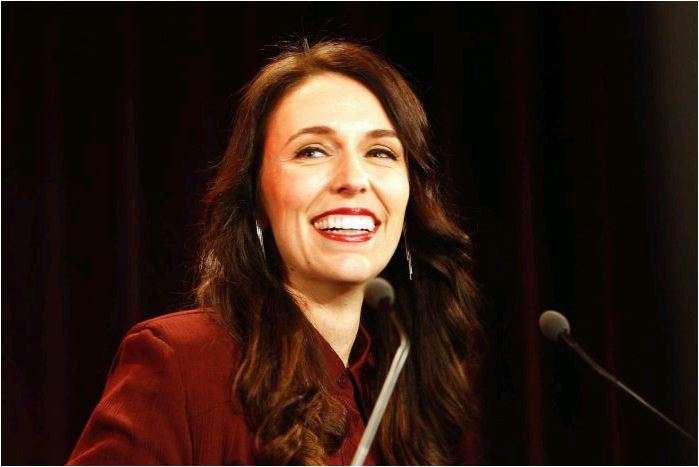 She was the leader of the Opposition of the country before rising to be the Prime Minister. Jacinda Ardern hit headlines in 2017 when she became first woman Prime Minister of New Zealand.

She was leader of Labour Party in New Zealand. She describes herself as a "progressive". Her political rise was meteoric. She became Member of New Zealand's Parliament in January 2017 with a landslide victory, was made leader of the Opposition in August. And under her leadership, Labour Party won a victory it had not seen in almost a decade. The party readily agreed for Jacinda Ardern to be PM of New Zealand. 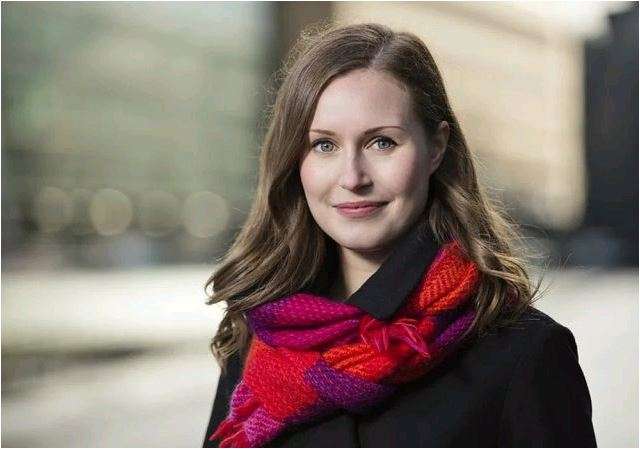 Many of us would probably be stumped if asked to show Finland on the World Map. The country is now led by 34-year-old Sanna Marin who is world's youngest serving Prime Minister. Marin has had a tough childhood. Her parents divorced each other when she was very young, had financial problems and her father struggled with alcoholism. She fought the odds, rose through political ranks to become deputy chairperson of Finland's Social Democratic Party in 2015 when she was 30. She was elected as Finland's Prime Minister in December 2019. 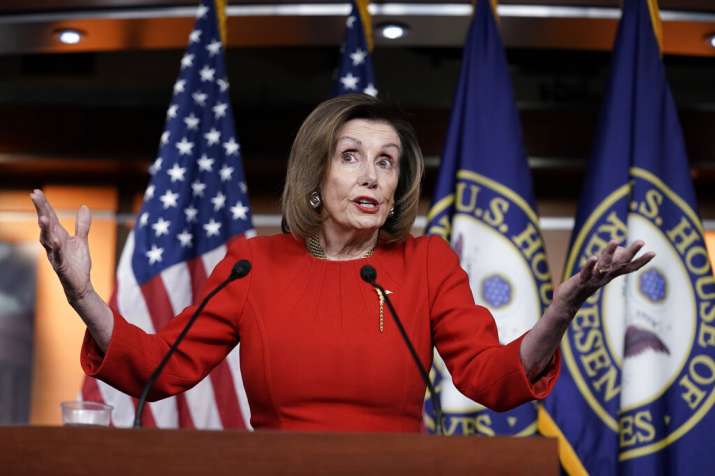 This is the woman who took down the most powerful man on planet Earth. Nancy Pelosi is the current speaker of USA's House of Representatives that voted to impeach US President Donald Trump

Trump continues to remain in Presidential office, but he seems to have lost half of the battle. 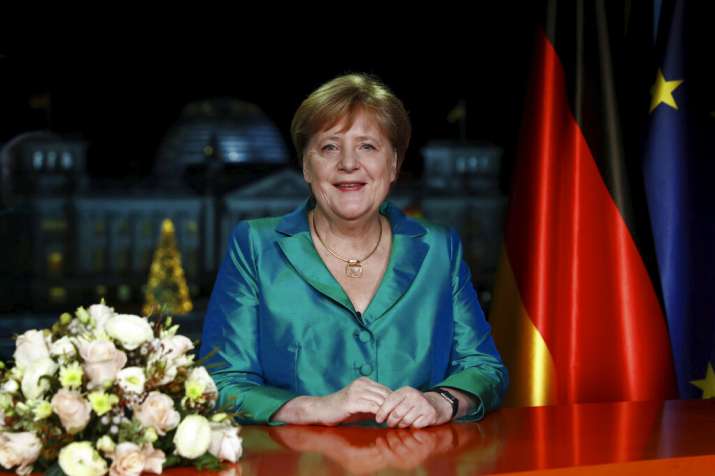 German Chancellor Angela Merkel is one of Europe's pillar of strength. Merkel has been in the top office since 2005. And what's more, she has risen ranks of Christian Democratic Union Party of Germany which is considered to be a conservative party. Before her rise, it was considered next to impossible for a woman to head the party and become German Chancellor but Merkel has made it possible and has kept on going for more than a decade. She is said to be strong-willed but her long tenure in the top office has never assumed dictatorial overtones. 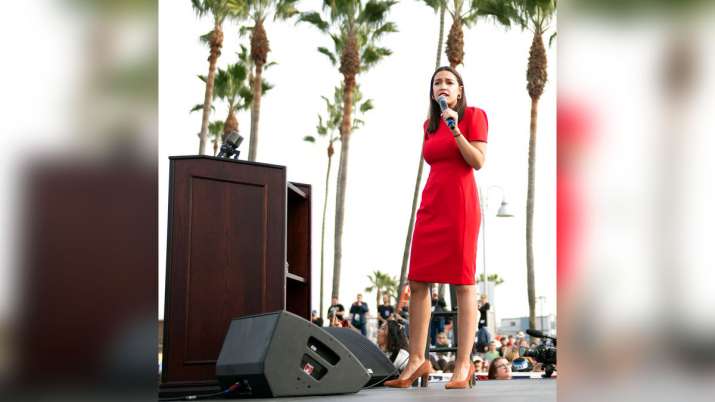 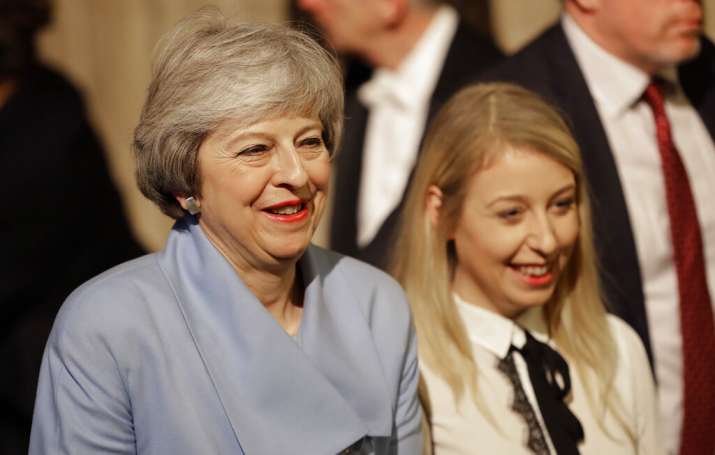 She brought back memories of Margaret Thatcher when she became Prime Minister of the UK in 2016. Theresa May was a strong voice in the Conservative Party before her elevation to the top job. It was said, that May was a breath of fresh air in top power corridors of UK politics which is often seen as a 'Boy's Club' owing to a large number of male politicians. Due to the turmoil surrounding Brexit, Theresa May has to step down and make way for Boris Johnson who is the current Prime Minister of UK. 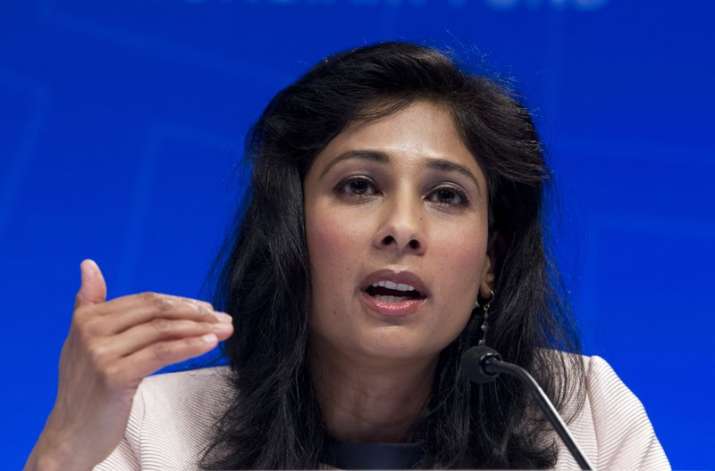 Gita Gopinath is not a politician per se, but as the Chief Economist of International Monetary Fund, she has great control and influence on global finances. Gita Gopinath was born in Kolkata.

After completing her graduation from Lady Shri Ram College, New Delhi and did her Masters from Washington and Princeton Universities respectively.

She was appointed IMF's Chief Economic Adviser in 2018. In addition to this very prestigious and powerful office. Gita Gopinath is also a professor at Harvard University. 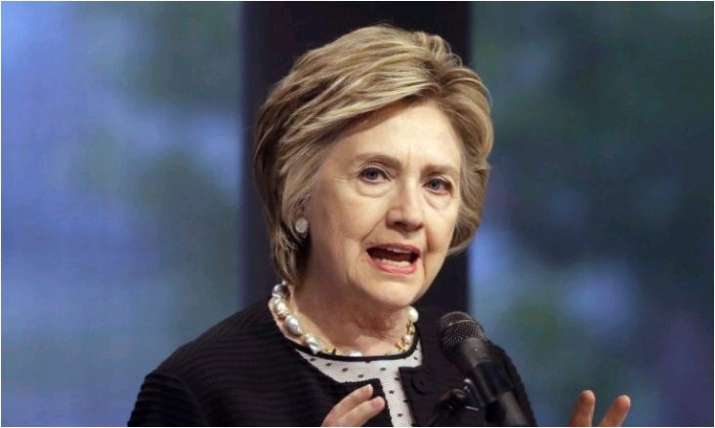 She is often portrayed as belonging to old and established guard of US politics but Hillary Clinton has taken all of this in stride. She has been US Secretary of State under former US President Barack Obama and an old hand in US political circles. In US politics, her image is that of a strong-willed assertive leader. Hillary Clinton was widely expected to be first woman President of United States but she suffered an upset at the hands of current US President Donald Trump. But she continues to command great respect in USA. 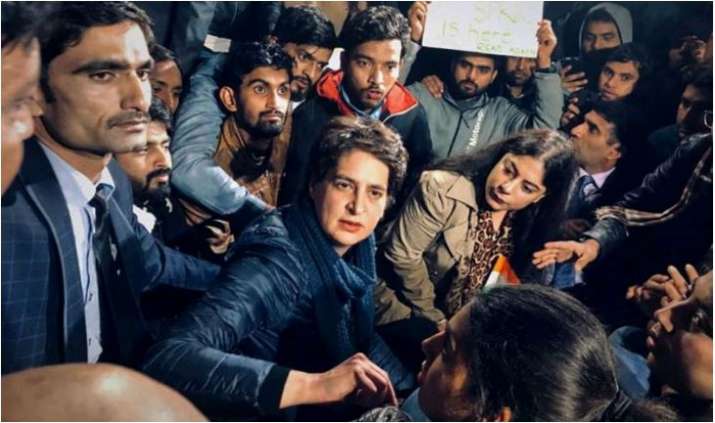 She was never in anyone's shadow. Priyanka Gandhi has her charisma and respect. She is considered to possess an astute political sense. Over last decade, Priyanka Gandhi took her time to come on political forefront and withdrawing back to the background. Priyanka Gandhi spearheaded Congress protests as citizens across the country agitated against Citizenship (Amendment) Bill. Sushma Swaraj needs no introduction. One of the stalwarts of Bhartiya Janata Party redefined Ministry of External Affairs when she was at its helm. She was always responsive on Twitter, a must in a digital world. Her ministry was attentive to the plight of Indians stranded abroad and moved quickly to provide relief. Sushma Swaraj left behind a stellar legacy. 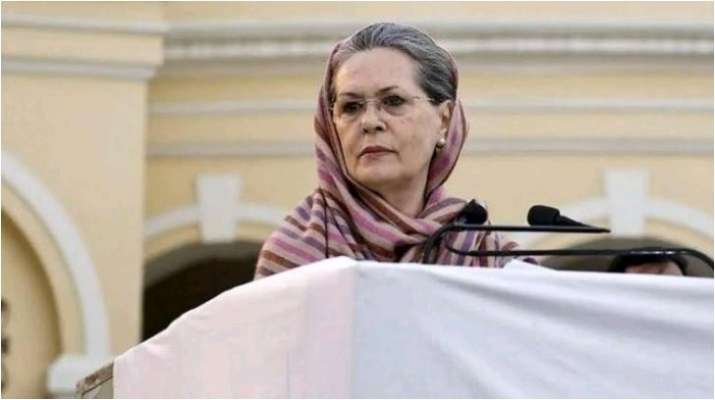 He is a veteran in Indian politics. There have been times when she fought for Congress alone, and others when she took the party ahead with her. In spite of her advanced age, she continues to lead the Congress when it has found itself on the backfoot. 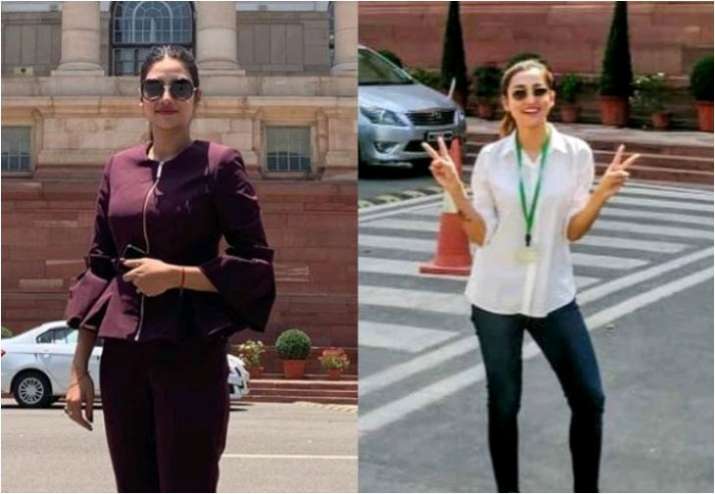 The Trinamool Congress MPs are the youngest MPs in Lok Sabha. They were already famous as actresses. Their elevation to Indian Parliament made news across the country.

Women may be the fairer sex but their identity isn't limited to that. This has always been true, and they need no man to acknowledge it. Last decade showed some signs that men are finally wrapping their heads around the idea that a strong, powerful woman need not be an affront or a challenge to their supposed social supremacy. Long way to go ahead yes, but a good start eh?