New Delhi: Natural disasters also termed as ‘acts of God' have caused immense damage to life and property. It takes years to rehabilitate people.Droughts, floods, famines, earthquakes—India has been a victim to every form of

Droughts, floods, famines, earthquakes—India has been a victim to every form of destruction by nature.

To some extent, the exploitation of natural resources by man is also a cause for such calamities.

Here, we present the top 10 natural disasters that shook the nation: 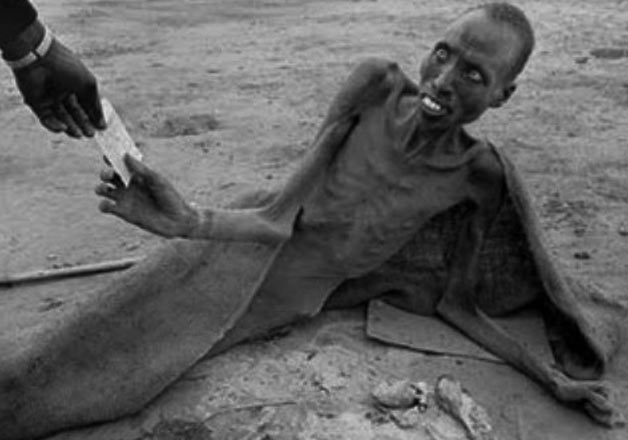 Almost 20 lakh people died in the natural disaster. According to historians,  the famine was caused as a  result of   three successive staple crop failures which led to starvation and diseases that were incurable then.

It was a major catastrophic famine that  hit  Bengal, parts of Odisha and Bihar. The state of Bengal was badly hit by a famine that caused about 1 crore deaths.