A small aircraft has made an emergency landing at the Eastern Peripheral Expressway near Sadarpur village today, after it faced a technical problem.

The incident took place around 1.45 pm on the highway. The plane had two pilots onboard and both of them are safe.

Ghaziabad: An aircraft made an emergency landing at Eastern Peripheral Expressway near Sadarpur village today, after it faced a technical problem. pic.twitter.com/ALRTCquHGA

Going by the logo on the tail, the small aircraft belongs to the NCC (National Cadet Corps). One of the wings of the aircraft was also damaged in the emergency landing, following which the pilots were rescued. 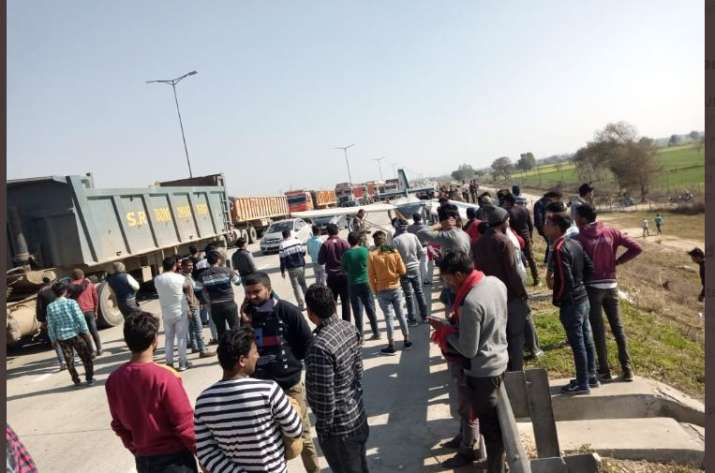 After the emergency landing of the aircraft, long traffic snarls were seen on the express highway as police and Express Highway authorities carried out the rescue operation.

This is the first time that an aircraft has landed on a road in India. In 2015, a Mirage 2000 fighter jet of the Indian Air Force landed on the Yamuna Expressway that connects national capital Delhi with Agra.