Blast near Israel Embassy in Delhi, security beefed up across states | Top Developments

A minor blast took place near Israel Embassy in Delhi on Friday. As per initial inputs, the police had received a call that a blast had occurred on Aurangzeb Road.

A minor IED blast took place near Israel Embassy in the heart of Lutyens' Delhi on Friday evening, police said. Though some cars window panes were damaged, fortunately, no one was injured in the incident. Delhi Police Additional PRO Anil Mittal said initial impressions suggest that it could be a mischievous attempt to create a sensation. The blast took place when President Ram Nath Kovind, Vice President M Venkaiah Naidu and Prime Minister Narendra Modi were present a few kilometres (1.5-2 km approx) away at the Beating Retreat ceremony at the culmination of the Republic Day celebrations. 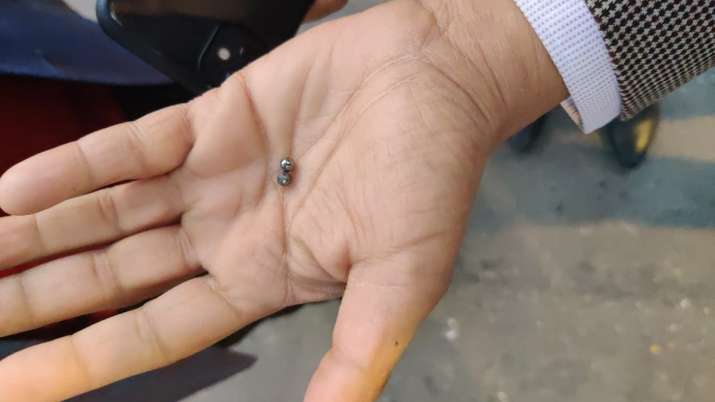 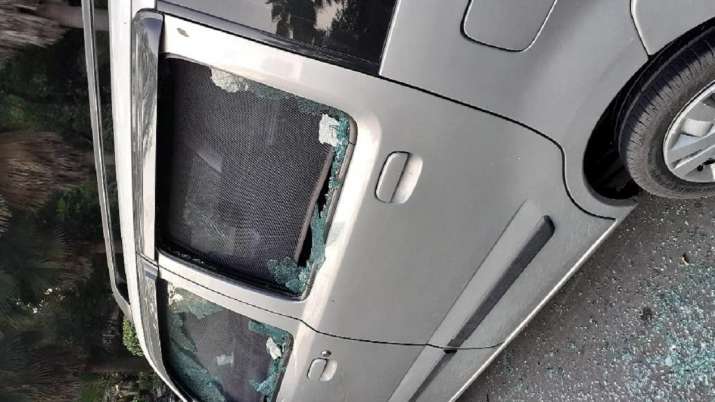 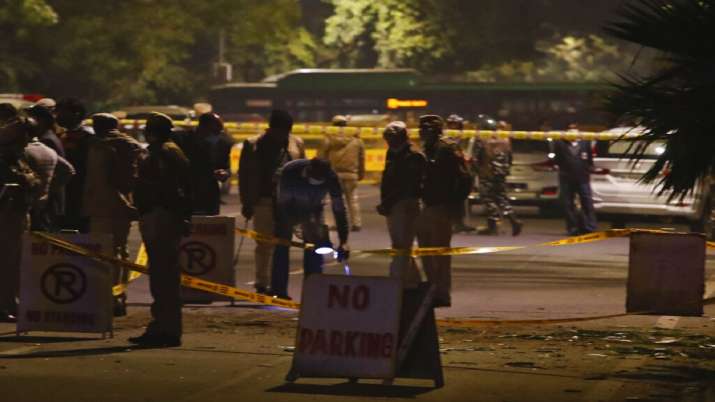 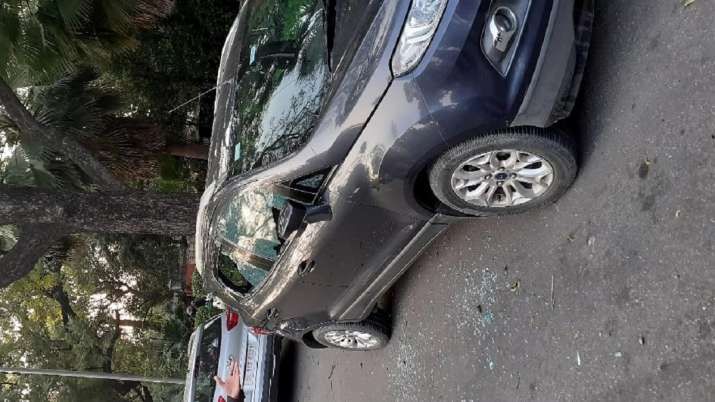