Deputy Commissioner of Police (DCP) Vikram Kapoor committed suicide by shooting himself with the revolver of his gunman at his official residence in Faridabad on Wednesday.

Based on a complaint of his son, a case has been registered.

The incident took place around 5.45 am in Sector 30, Faridabad. His wife heard the gunshot and ran to the room. 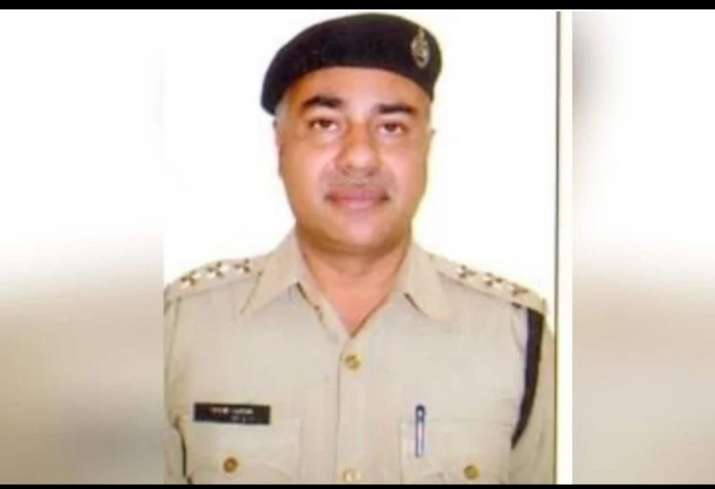 "With profound grief we inform you that DCP NIT Vikram Kapoor on Wednesday morning committed suicide at his residence. We are investigating the reasons behind his suicide," the Faridabad Police said in a statement.

(with inputs from IANS)