Next 48 hours are very crucial for eastern coast of the country as Cyclone Fani is inching towards it. The authorities are bracing for the impact of landfall of Cyclone Fani which is likely to bring winds gusting upto 205 kmph with it.

'Extremely severe cyclonic storm' Fani is racing towards the coast of Odisha. It is expected to make a landfall on Friday with a wind speed of upto 200 kmph. This is reported to be the strongest cyclone to hit India in last five years. The cyclone has created challenges in front of Indian authorities right in the middle of election season. India Meteorological Department has recommended evacuation of civilian population from coastal reagions. Shelters are being readied in Odisha and Indian Navy is on standby.

Here are the latest updates on Cyclone Fani: 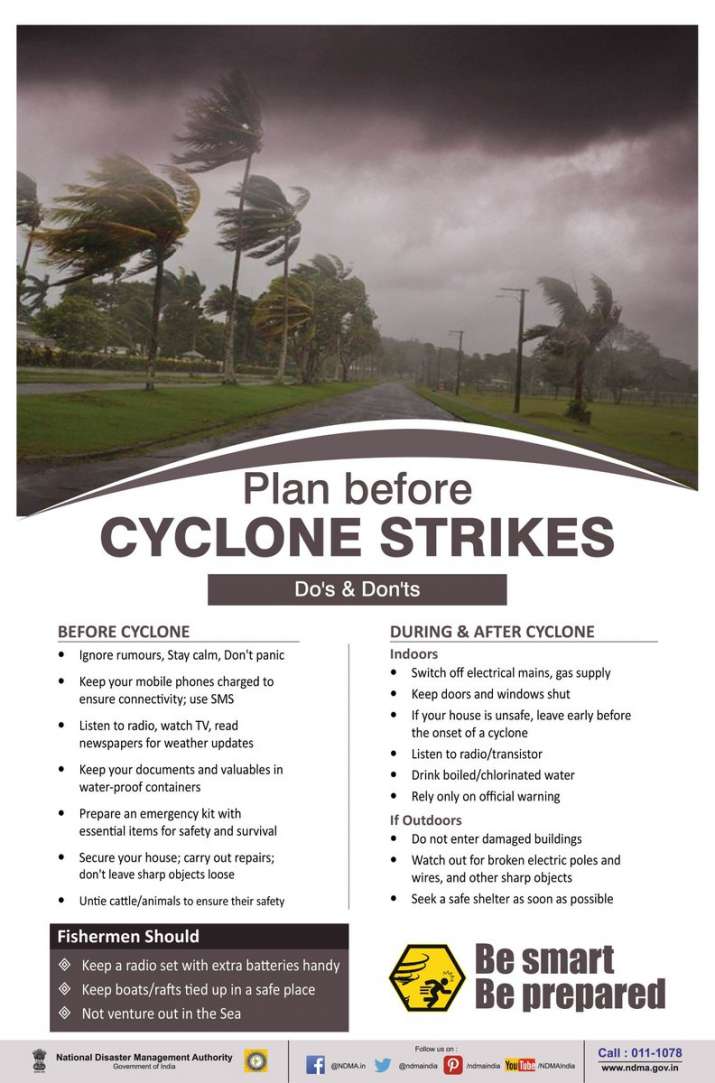